Coimbatore: A 65-year-old man killed his 38-year-old son, a person with learning difficulties, and committed suicide in his house at Loganathapuram near Sundarapuram on Friday night.
The deceased were identified as M Mallaiyasamy and his eldest son M Bhavanishankar. “Bhavanishankar was prone to violent mood swings and used to destroy utensils. Mallaiyasamy, a tailor, often told his youngest son Sathyanarayana, a teacher, that Bhavanishankar might not be adequately cared for after his death. He often talked about killing himself and Bhavanishankar. Sathyanarayana used to console him and provided all help,” a police officer said.
When Sathyanarayana returned from work on Friday around 9.45pm, the front door of the house was locked from inside. He tried to reach his father over phone, but there was no response. “With the help of neighbours, he broke open the door to find his father dead and his brother fighting for life. Neighbours took Bhavanishankar to the Coimbatore Medical College Hospital (CMCH), where he died on Saturday around 6.30am. Mallaiyasamy used a poisonous chemical dye to kill himself and his son,” the officer added.
Based on Sathyanarayana’s complaint, Podanur police inspector A Natesan registered a case under Section 302 (murder) of the Indian Penal Code and Section 174 of CrPC (unnatural death). The bodies were handed over to the family after postmortem. 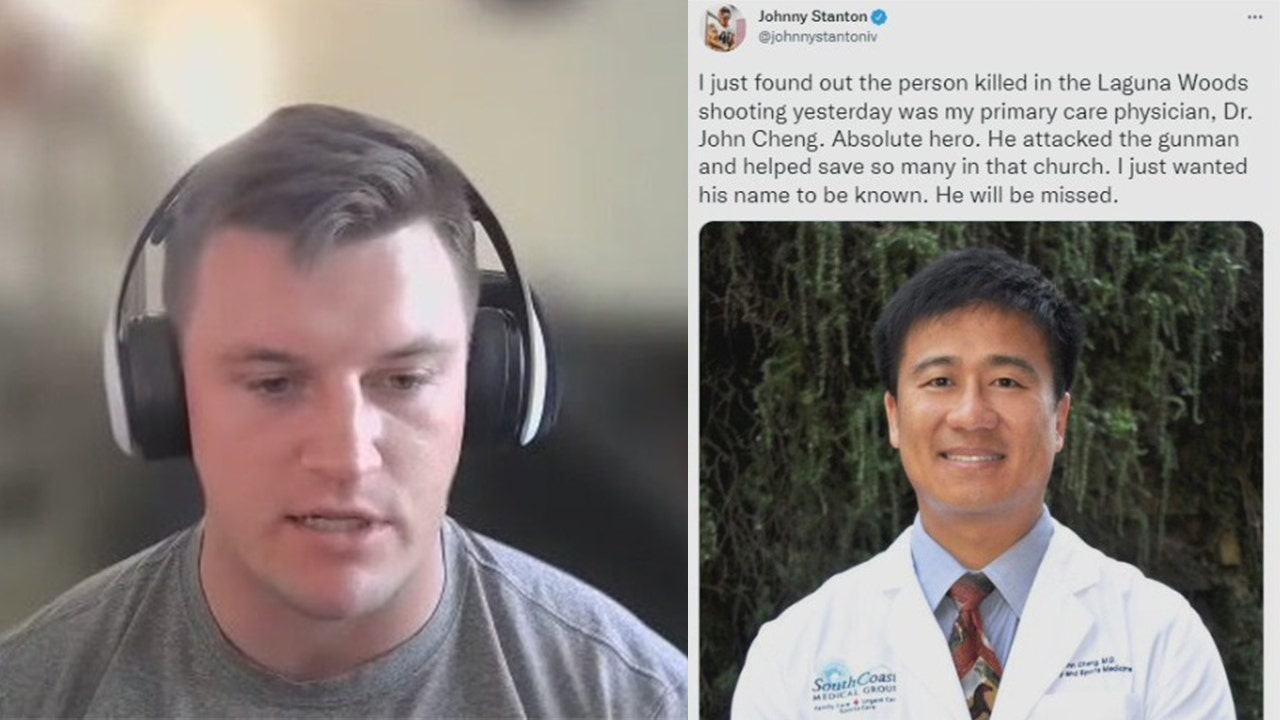 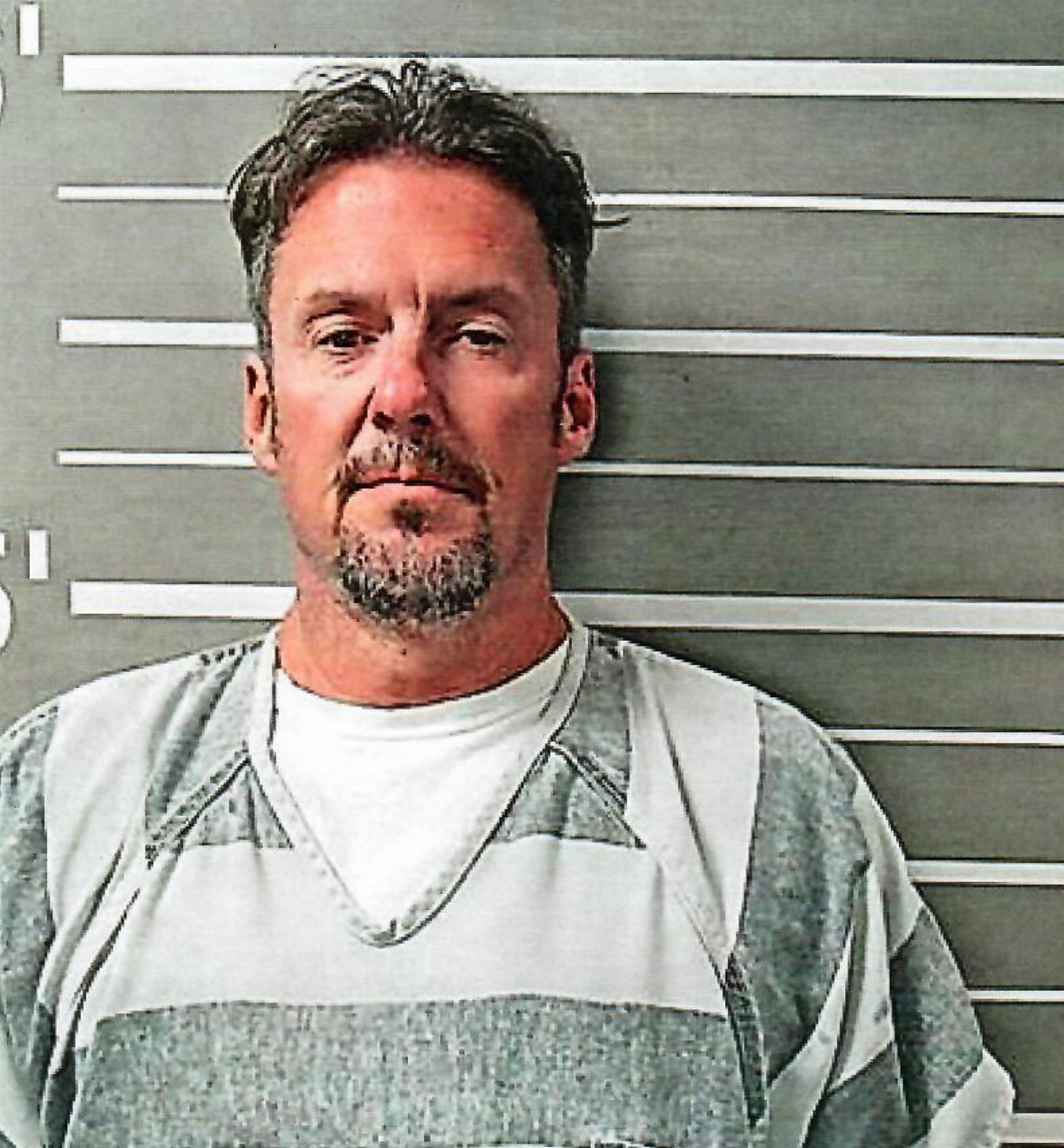