Angus Mooney, the philosophical pickpocket/wedding photographer at the heart of Australian writer Steve Toltz’s latest novel, has some bad news about the afterlife.

Forget the harps and halos. Death is a communal bathroom, a tepid shower, a small, rough towel that never quite gets you dry. Your tattoos will disappear, but you can still get shingles. You are not even spared the indignity of labor: Everybody has to get a job, and don’t even think about asking for work-death balance.

On the bright side, there’s sex and fried cheese, a bar called Bitter in Soul and a McDonald’s. And for a price you can cross the mystical barriers between the living and the dead and haunt loved ones and enemies you left behind.

Angus’ misadventures in shuffling off this mortal coil are the framework of Toltz’s wildly imaginative “Here Goes Nothing,” and the journey is dark, twisted and hilarious.

Toltz, whose first novel, “A Fraction of the Whole,” was shortlisted for the Booker Prize, is smart, imaginative and funny, unafraid to lob a literary grenade into hard-held beliefs of humankind. He uses “Here Goes Nothing” as a jumping-off point to parody the perversity and stubbornness of human nature and to highlight our uneasy relationship with mortality. Think of it as a comic, modern-day “Divine Comedy” with more intercourse and fewer opportunities to reach Paradise.

But what is Paradise, anyway? Angus has never believed in it — “I thought that the afterlife was for those who couldn’t abide ultimatums,” he says — so his arrival in the messy, overcrowded city of death is shocking. It’s a bad time to be dead, he’s told. It’s a bad time to be alive, too. A deadly pandemic is sweeping across the world, endangering even isolated Australia, home to his beloved pregnant wife and social media star, Gracie.

Angus, however, was not felled by the virus; he was murdered by a houseguest, Owen, who is now cuddling up to Gracie. As Angus tries to make sense of his death, Gracie tries to prepare herself and her unborn child to survive Earth’s ultimate catastrophe. She has few illusions about a happy outcome: “If humanity survives this plague,” she writes, “we’ll be whining about it forever.”

The chapters alternate between Angus’ frantic attempts to reconnect with Gracie and Gracie’s struggle to usher new life into chaos (including a live internet C-section that will make your hair stand on end).

Toltz piles on the existential questions, but as in real life, most remain unanswered. There’s always an undiscovered country just out of reach — and that’s the way we fragile, silly humans seem to want it.

Yet somehow we remain optimistic. “Life was meaningless but not worthless,” Angus knows. Death isn’t much different, so onward he hurls into the next great mystery. None of us, least of all Angus, can imagine what comes next.

Connie Ogle is a book critic in Florida.

As an Amazon Associate I earn from qualifying purchases. 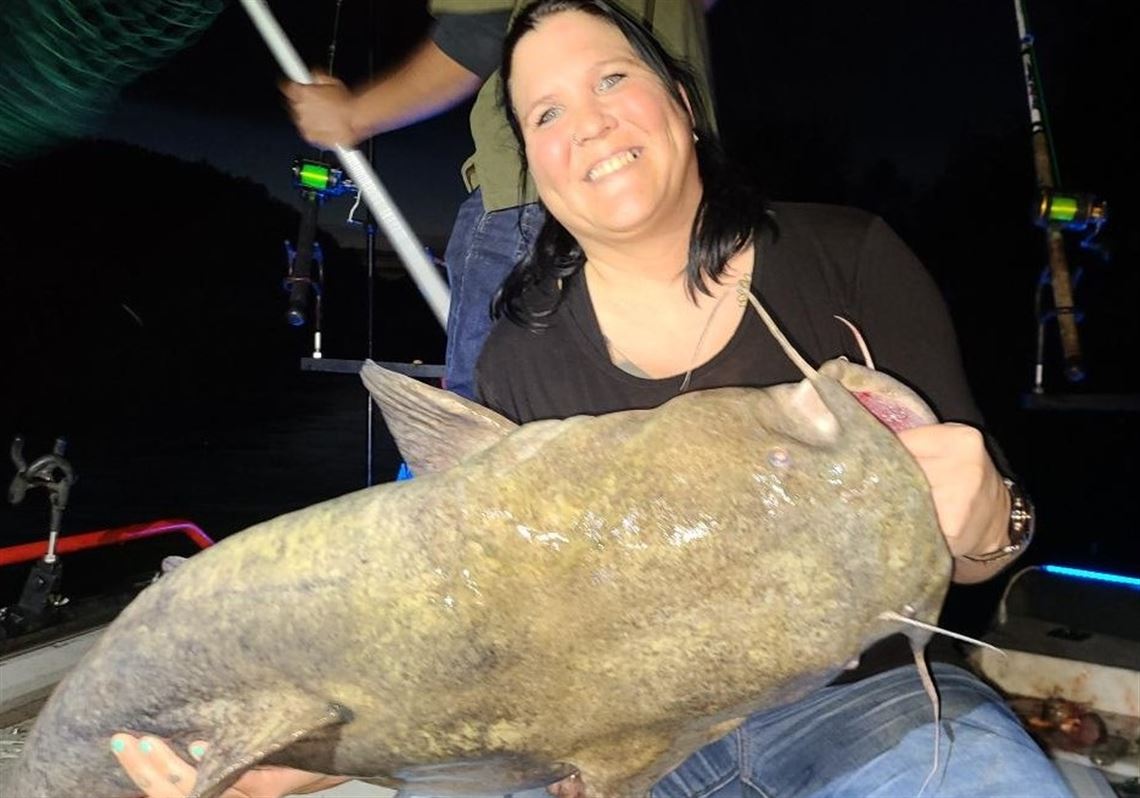 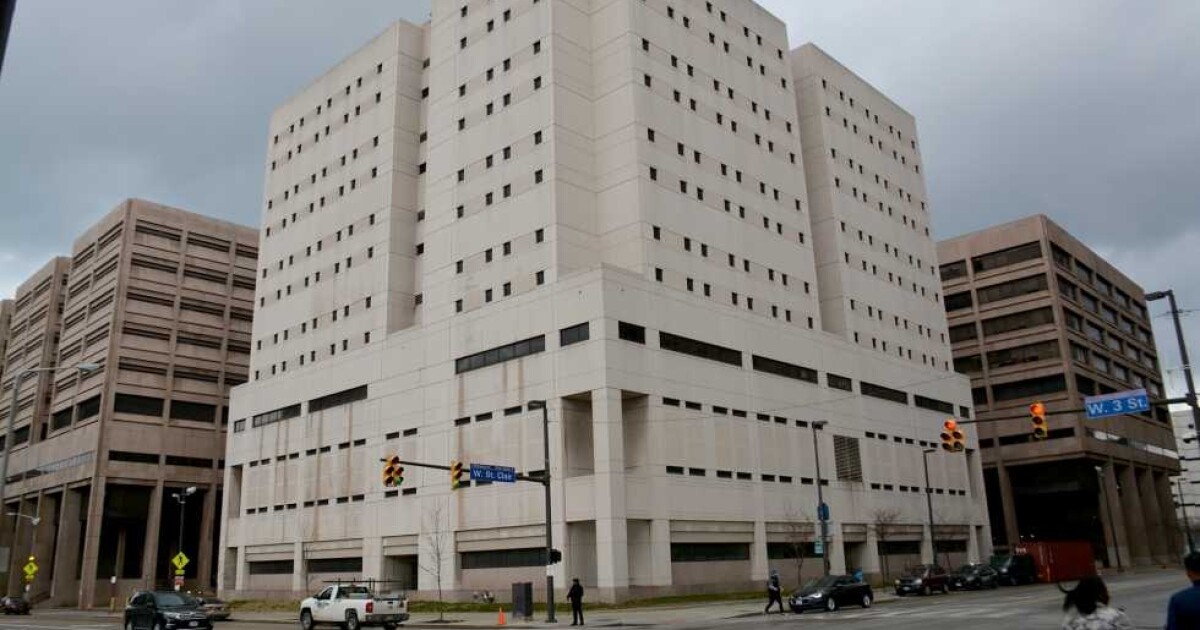