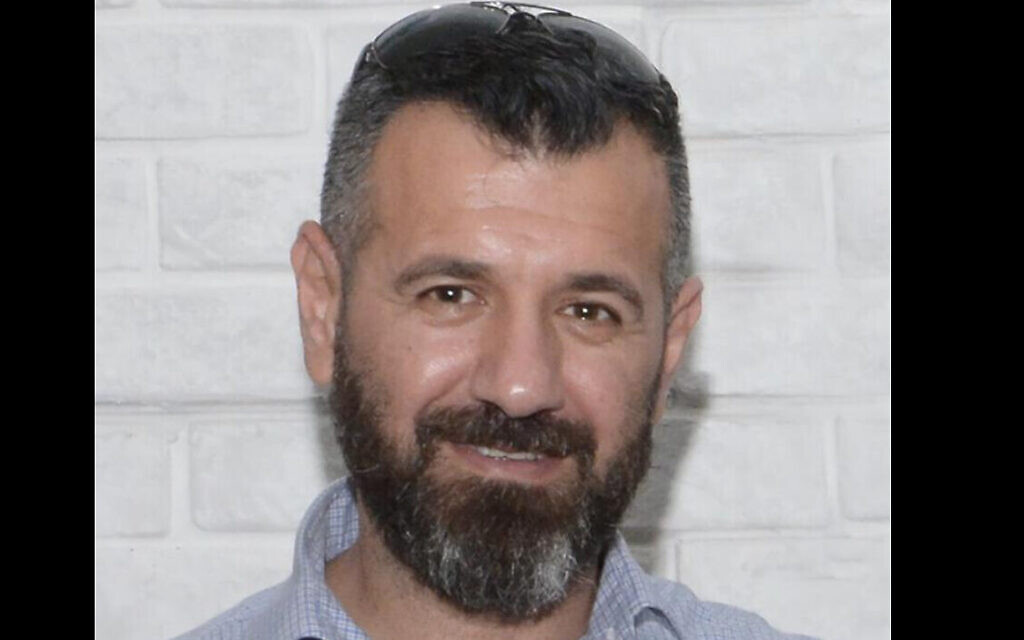 The Israel Defenses Forces on Sunday released the name of an Israeli special forces officer who was killed in a botched night-time operation in the Gaza Strip in November 2018.

Lt. Col. Mahmoud Khir al-Din, 41, was killed in the failed intelligence-gathering operation in the Gaza city of Khan Younis on the night of November 11, 2018. Another officer with him was moderately wounded.

During the mission, the undercover soldiers were driving through Khan Younis in a car when they were stopped and questioned by Hamas operatives. As the Hamas men became more suspicious, the commanding Israeli officer opened fire, killing several Hamas members but also inadvertently hitting two of his comrades, killing Khir al-Din. The team then escaped back to Israel.

Until Sunday, security considerations led Khir al-Din to be identified only by his rank and the first Hebrew letter of his name, Lt. Col. “Mem.”

In response to the raid and the deaths of its men in the firefight, Hamas and other terror groups in the Strip launched a three-day offensive against Israel, firing some 500 rockets and mortar shells at Israeli cities and towns near the Gaza border and leading the sides to the brink of war.

IDF Chief of Staff Aviv Kohavi later awarded three commendations to members of the team. One was given posthumously to Khir al-Din, one to another soldier in the special forces unit, and one to the officer who led the operation and whose stray shot killed Khir al-Din. He is identified by rank and first initial: Lt. Col. Aleph.

Palestinians stand next to the remains of a car allegedly used by Israeli special forces during an operation in Gaza, which was was later destroyed in an Israeli airstrike, in Khan Younis in the southern Gaza Strip on November 12, 2018. (SAID KHATIB / AFP)

Khir al-Din, from the northern Druze town of Hurfeish, is survived by his wife Nahed and his two sons, the military said. He was drafted into the army in October 1999, initially serving in the Paratroopers Brigade. In 2002, he began to serve in Military Intelligence’s Special Operations Division, until his death in 2018.

He held a BA in law from the College of Management Academic Studies in Rishon Letzion, and an MA in education and business management from Haifa University.

Lt. Col. Mahmoud Khir al-Din (left) and another officer, in an undated photograph published by the military on May 15, 2022. (Israel Defense Forces)

In 2009 he established a non-profit aimed at helping advance the Druze community in Israel. In 2010 he joined up with Aharai!, a non-profit that encourages youth leadership with an eye toward IDF enlistment, and helped it operate in his hometown.

The findings of an IDF probe into the operation and rescue mission were mixed, identifying a number of tactical errors and faulty planning that led to the firefight, alongside courageous actions by members of the special forces unit who took part in the raid that prevented a greater disaster, including by the officer who accidentally killed Khir al-Din.

Lt. Col. Mahmoud Khir al-Din (right) and his wife Nahed, in an undated photograph published by the military on May 15, 2022. (Israel Defense Forces)

Overall, IDF chief Kohavi determined the operation to have failed in its stated mission. The highly public, embarrassing debacle led to a series of shakeups within Military Intelligence, notably an early resignation of the head of Military Intelligence’s Special Operations Division.

Several lower-ranking officers from within the Special Operations Division also stepped down from their positions in the wake of the failed mission.

We’re really pleased that you’ve read X Times of Israel articles in the past month.

That’s why we started the Times of Israel ten years ago – to provide discerning readers like you with must-read coverage of Israel and the Jewish world.

So now we have a request. Unlike other news outlets, we haven’t put up a paywall. But as the journalism we do is costly, we invite readers for whom The Times of Israel has become important to help support our work by joining The Times of Israel Community.

For as little as $6 a month you can help support our quality journalism while enjoying The Times of Israel AD-FREE, as well as accessing exclusive content available only to Times of Israel Community members.

Thank you,
David Horovitz, Founding Editor of The Times of Israel

Already a member? Sign in to stop seeing this 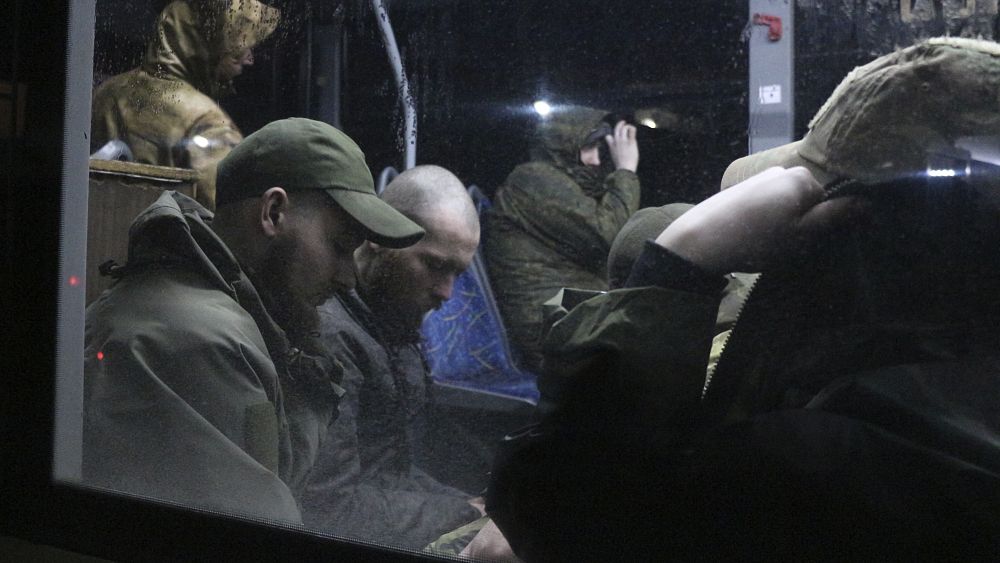 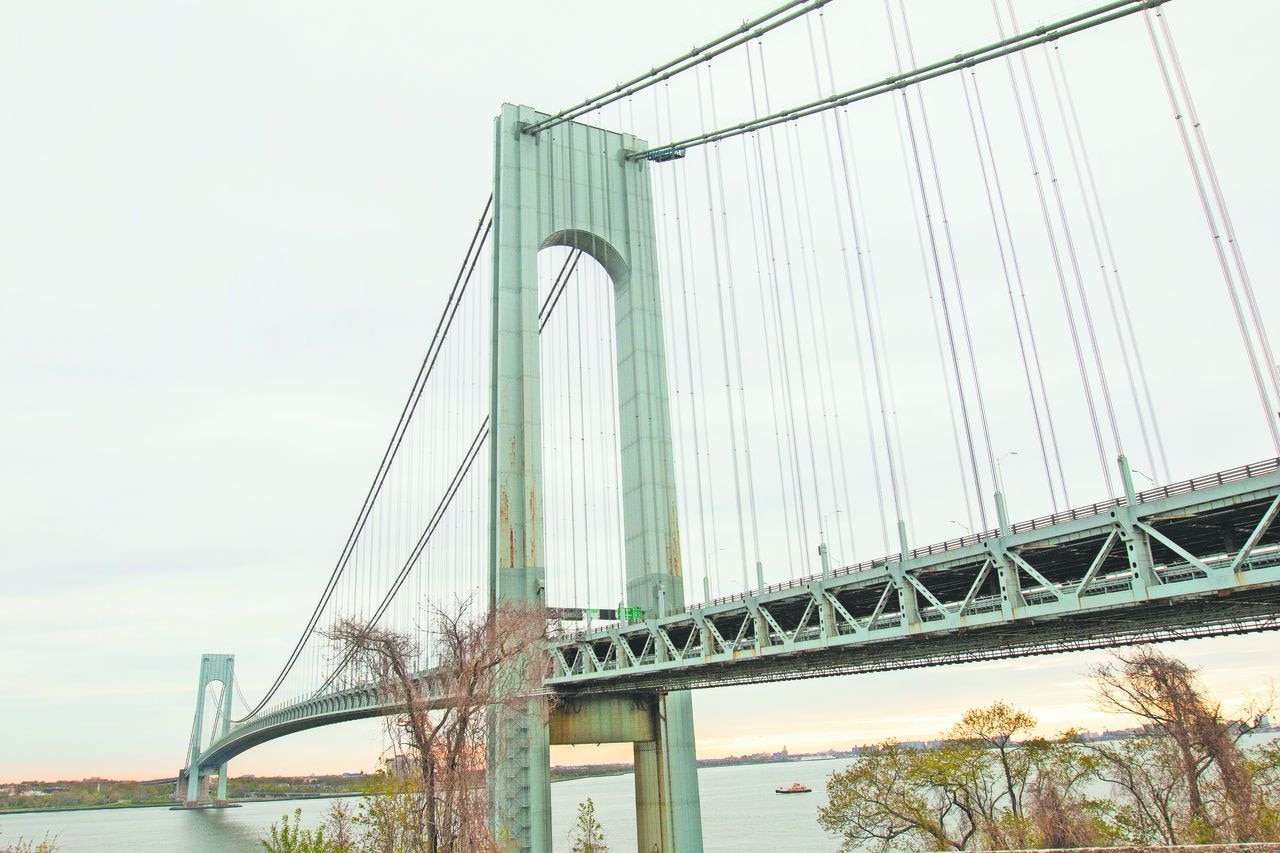