Cancun, Q.R. — An altercation between transport providers at the Cancun International Airport was videoed Thursday. The recorded fight between the varying drivers was then posted to social media where it continues to circulate.

Several travelers landing at Terminal 3 Thursday night happened upon the altercation of men fighting over a disputed ticket. It is not the first time drivers have been seen outing their escalated anger in public.

In the past several months, numerous visitors have captured other Cancun airport transportation drivers fighting with some going as far as to physically assault their opponents.

Airport users and local businesses have expressed their concern regarding the grown uniformed men fighting in public, since it paints an ugly image of the region.

Sergio González Rubiera, president of the Mexican Association of Travel Agencies (AMAV) in Cancun, called this latest incident shameful and acknowledged that at times, it escalates to yelling and shoving between the concessioned and non-concessioned drivers.

“It is shameful that at a first-class airport in a tourist destination as important as Cancun where tourists arrive, regardless of the city or country, regardless if they are Mexicans or foreigners, they arrive and see that grotesque spectacle of carriers who even hit (each other) with chairs,” he said.

He mentioned that neither ASUR personnel nor the National Guard, who provide security at the airport, “never show up when there are these altercations”.

“They are true savages, cavemen who deserve to be behind bars. We have been denouncing this for years, and now they have come to blows, but the fact that pirates (transport companies) are there (at the airport) is something I have been denouncing for a long time, for more than 10 years,” he said. 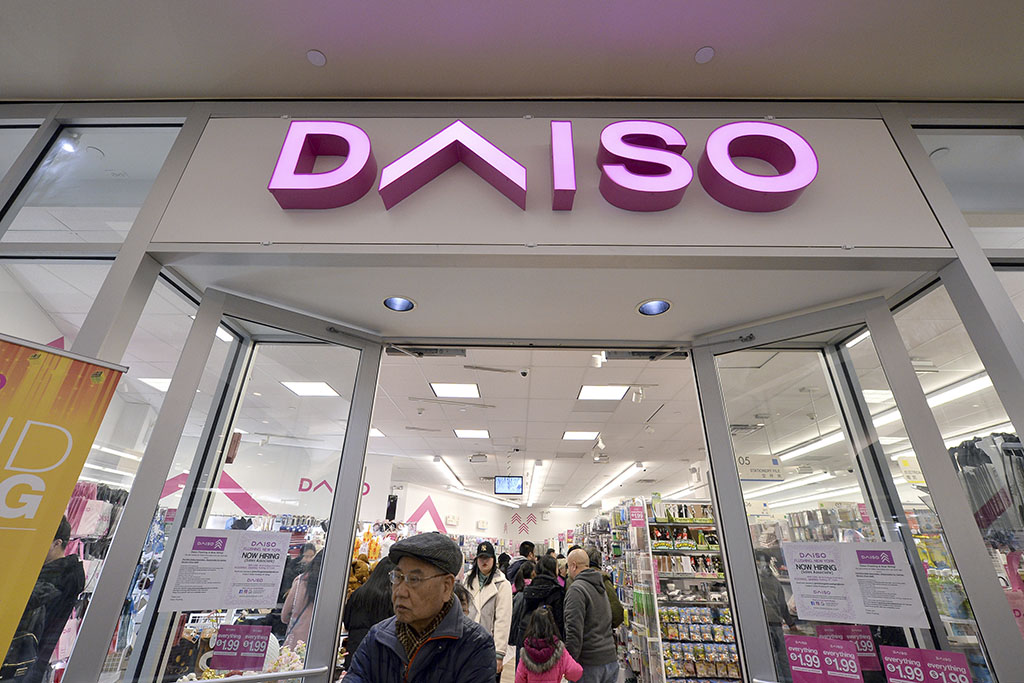 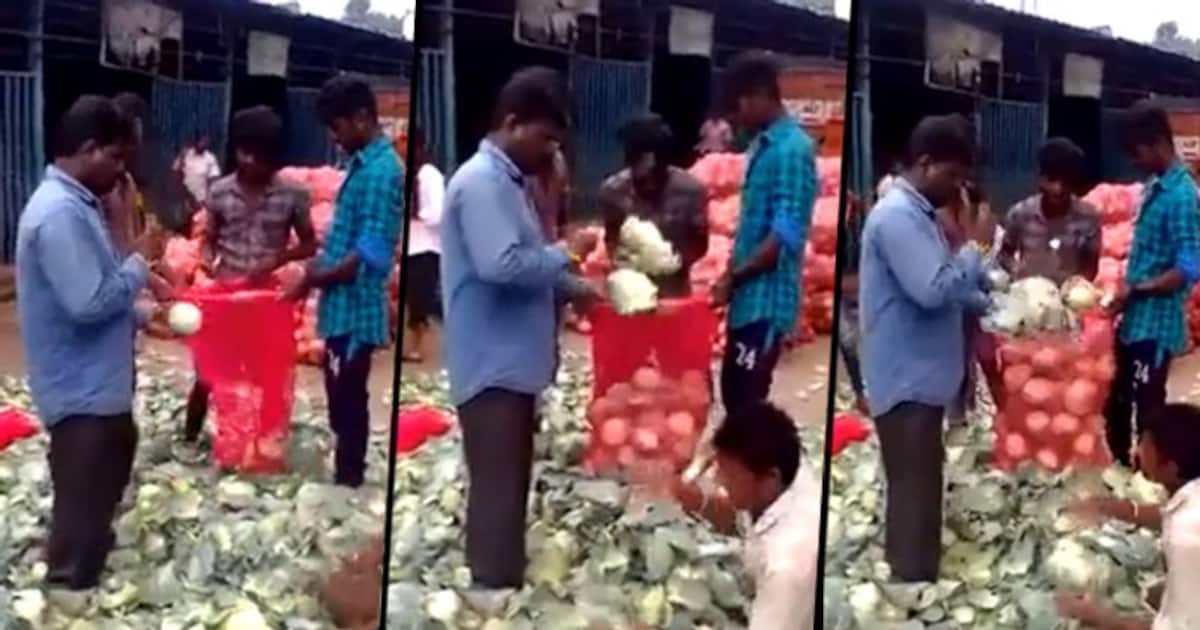