The State government on Wednesday restored the 2010 “inauguration plaque” of the Assembly at the new Chief Secretariat building on Omandurar Estate, which was subsequently converted into a multi super-speciality hospital by the AIADMK government in 2011.

Sources said the Public Works Department, which is in charge of the building, was directed to check the status of plaques installed during the DMK regime between 2006 and 2011. PWD officials told The Hindu that the inauguration plaque at the Tamil Nadu Government Multi Super-Speciality Hospital, Omandurar Estate, was reinstated following the State government’s directive.

“We reinstalled the plaque on the opening of the Assembly and the Secretariat complex as it is a part of history when the then Prime Minister, Manmohan Singh, and Congress leader Sonia Gandhi were present, along with former Chief Minister M. Karunanidhi,” an official said.

“This has been placed on the same wall, next to the plaque on the inauguration of the multi super-speciality hospital [by then Chief Minister Jayalalithaa].”

The Omandurar Estate complex was built with the expertise of a German architectural firm, incorporating elements of the Dravidian style. The Assembly functioned from there for a while after its inauguration. However, when the AIADMK returned to power in 2011, then Chief Minister Jayalalithaa announced the building’s conversion into a multi super-speciality hospital.

Xiaomi Watch Color 2 launch is taking place alongside the Xiaomi Civi smartphone in China on Monday, September 27, the company has announced online. The new smartwatch will be a 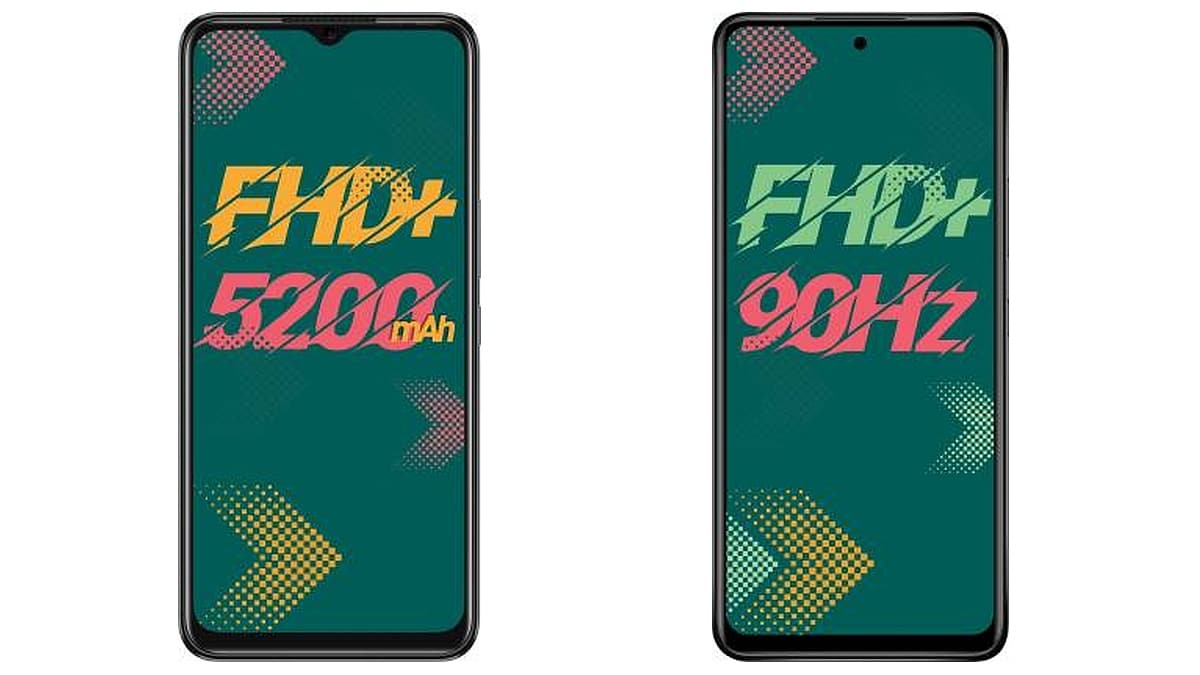 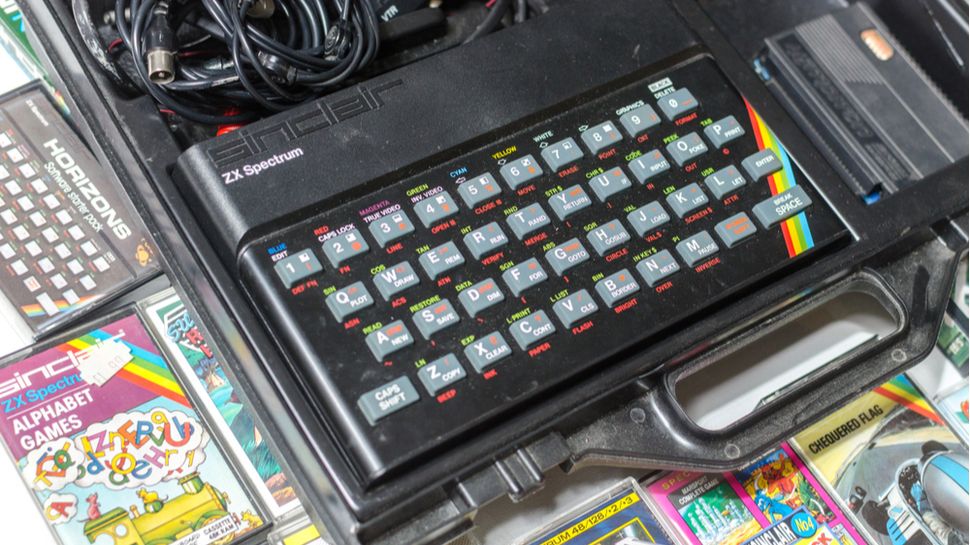 Sir Clive Sinclair, who has passed away aged 81, will be remembered as one of Britain’s most prolific innovators, who has had a profound influence on the software industry in