Buffalo, New York, police say 10 people are dead and a suspect is in custody after a gunman with a rifle and body armour opened fire at a supermarket in the city.

The shooting took place at Tops in the 1200 block of Jefferson Avenue.

“This was pure evil,” said Erie County sheriff John Garcia in a press conference on Saturday. “It was straight up racially motivated hate crime from somebody outside of our community.”

Payton Gendron of Broome County, New York, was arraigned and charged with murder in the first degree on Saturday, to which he pleaded not guilty.

In addition to the 10 who were killed, a group that included a retired Buffalo police officer working as a security guard, another three suffered non-lethal injuries.

Investigators are looking into whether the alleged shooter livestreamed the massacre and posted a white supremacist manifesto online.

The suspect is an 18-year-old white male who came from another county in New York state, officials said.

Local, state, and federal officials said they were monitoring the situation and assisting with the investigation.

Payton Gendron of Broome County, New York, 18, has been charged with first-degree murder in a mass shooting that left 10 people dead and three more injured at a supermarket in Buffalo, New York, on Saturday.

He was arraigned on Saturday night and pleaded not guilty.

He will next appear in court in five days for a felony hearing, according to Erie County District Attorney John Flynn.

Josh Marcus has the details here.

Payton Gendron of Broome County, New York, 18, has been charged with first-degree murder in a mass shooting that left 10 people dead at a supermarket in Buffalo, New York, on Saturday.

He was arraigned on Saturday night and pleaded not guilty.

He has been remanded without bail.

The teenager suspected of shooting 10 people in a Buffalo, New York, supermarket on Saturday has appeared in court for the first time.

The individual has only been identified publicly by police as an 18-year-old white male from a county multiple hours outside of Buffalo in New York.

The man was pictured in a white uniform wearing a facemask.

Erie County District Attorney John Flynn said he could face up to life in prison without parole on charges of first-degree murder.

Payton Gendron of Conklin, New York, is reportedly the main suspect in the Saturday mass shooting at a super market in Buffalo that killed 10, the Associated Press reported, citing anonymous law enforcement sources.

So far, officials have only publicly confirmed that an 18-year-old white male from outside of Buffalo is in custody as the main suspect.

The president has been briefed on the Buffalo mass shooting and expressed his support to the victims, the White House said on Saturday.

“The President has been briefed by his Homeland Security Advisor on the horrific shooting in Buffalo, NY this afternoon,” Press Secretary Karine Jean-Pierre said in a statement. “He will continue to receive updates throughout the evening and tomorrow as further information develops. The President and the First Lady are praying for those who have been lost and for their loved ones.”

New York Governor Kathy Hochul is expected to visit Buffalo on Saturday night and address the public, after a mass shooting at a supermarket in the city left 10 dead and three injured earlier today.

Most victims of Buffalo shooting are Black, police say

A mass shooting which killed 10 people at a Buffalo, New York, supermarket is being investigated as a hate crime by local and federal officials, according to police.

Among the victims, 11 of the 13 shot were African-American, officials said on Saturday.

The Tops grocery store where the shooting took place is in a predominantly Black neighbourhood.

An individual is in custody for Saturday’s mass shooting at a Buffalo, New York, grocery store, and could face life in prison, according to officials.

A judge will arraign the suspect, an 18-year-old white man, later today, police said on Saturday at a press conference.

More details are emerging about the suspect who allegedly killed 10 people at a Buffalo, New York, supermarket on Saturday, before being taken into police custody.

“This was pure evil,” Erie County sheriff John Garcia said at a press conference. “It was a straight up, racially motivated hate crime from somebody outside of our community.”

The suspect is an 18-year-old white male, police added, who livestreamed the shooting online.

The FBI said it is investigating the massacre as both a hate crime and an act of domestic violent extremism.

SWAT teams and police have swarmed a Buffalo, New York, grocery store where at least 10 people were killed in a mass shooting.

More images from the scene below. 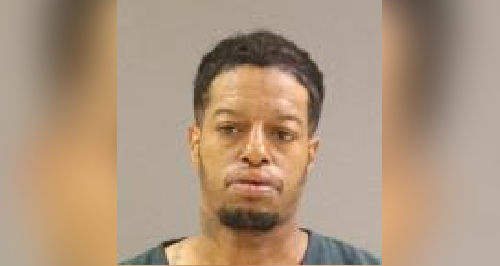 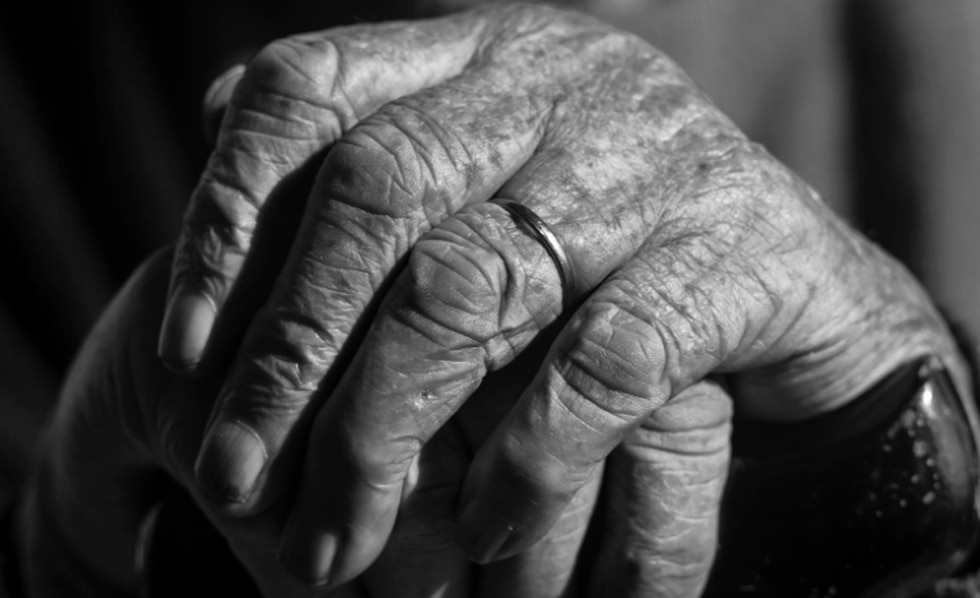