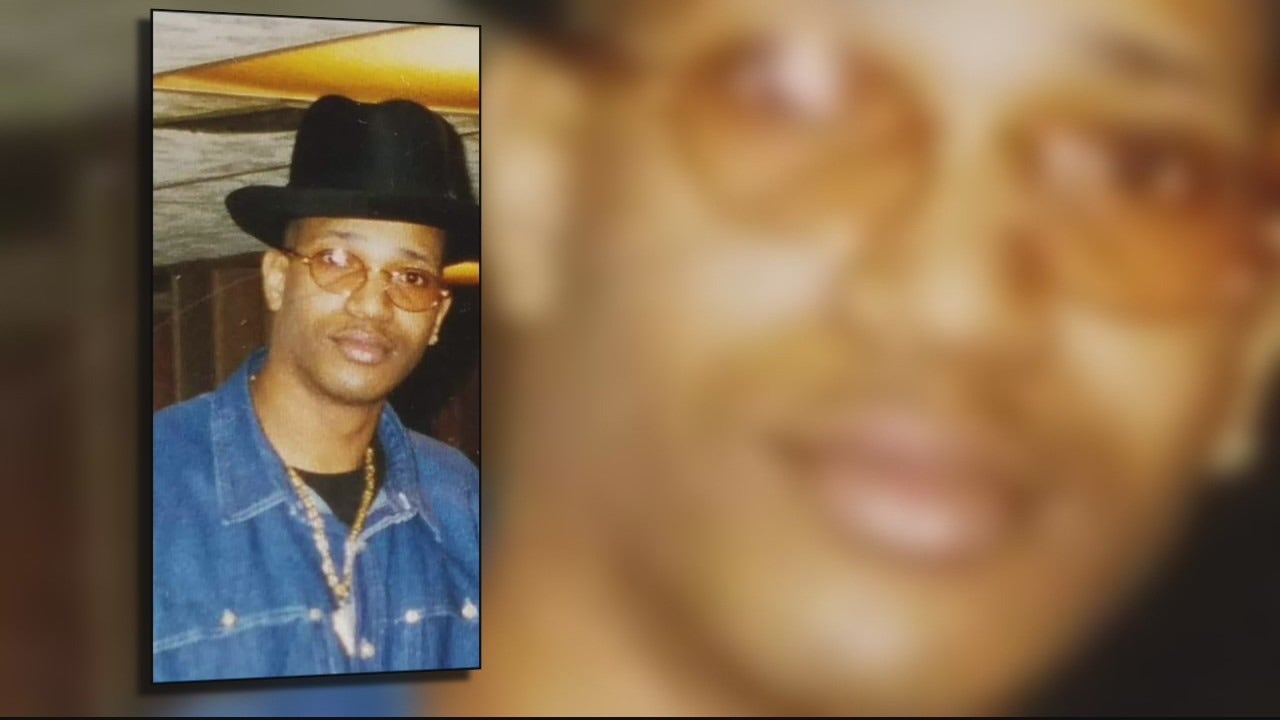 Stanislus Robinson was murdered on November 10, 1997 in Detroit. He was 34-years-old.

DETROIT, Mich. (FOX 2) – 34-year-old Sanislus Robinson was killed in his own home in Detroit back in 1997. Decades later, his case is still unsolved and his family is no closer to finding the killer.

“It’s been 24 years now since someone took his life. He was murdered in his own home… alone… and he was shot nine times… like he was some type of animal,” said Mary, Stanislus’s mom.

Stanislus’s brother Reggie found his body at the home located in the 10000 block of Ashton between Plymouth Rd and Chicago St on Detrot’s west side.

“The screen door was swinging open so when I walked in, and I looked to the right, and he was laying on the kitchen floor,” Reggie said.

This happened on November 10, 1997. Since then, not much has changed in concluding this case and determining why he was a target of such a gruesome death.

“Didn’t hear anything else, quite ever since.”

His death left 5 children without a dad.

“He loved his kids. He was just a genuine dude,” Reggie said.

“I just need some peace and closure… if there is such a thing. I don’t even know,” Mar said.

Those kids are now grown; some with kids of their own. Stanislus’s mom has since moved to Alabama to be closer to him.

“He’s just a step away from me as I speak. I can walk to the cemetery, but he’s not there. I can’t see him. I can’t talk to him,” Mary said.

Even though she’s far from where it happened, she’s hoping to reach someone close to the situation.

“If you know anything,.. anything at all can mean the world to me to get this taken care of,” Mary said.

Crime Stoppers is offering reward of up to $2,500 for information that leads to an arrest.

Anyone with information can leave an anonymous tip with Crime Stoppers at 1(800)Speak-Up or at 1800speakup.org.