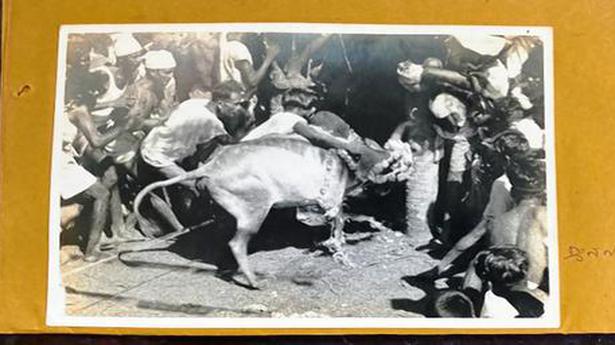 I have fulfilled my father’s desire, says writer’s son Subramanian, who donated ₹5 lakh for the purpose

The making of late writer C.S. Chellappa’s novel Vaadivasal into a film has also paved the way for the creation of an endowment in his name in the Tamil Department of the University of Madras.

Award-winning director Vetrimaran is making the film with actor Suriya in the lead role. An agreement was signed between Mr. Vetrimaran and Kalachuvadu, the publisher of the novel, and C. Subramanian, the son of Chellappa.

“I have just fulfilled the desire of my father to set up an endowment. He wanted to do it in Madurai Kamaraj University since his friend and contributor to Ezhuthu magazine, professor Kanagasabapathy, worked there. Changing circumstances, however, made me set it up in the University of Madras,” said Mr. Subramanian, who has donated ₹5 lakh to set up the endowment. The money would be used to organise the Chellappa Memorial Lecture every year.

“I am only a tool. It was my cousin Sankarasubramanian, who was also a writer, who wanted to create an endowment. Unfortunately, he died in 2004. Even the amount for the endowment came from the agreement we signed for the making of the film,” he said, acknowledging the help rendered by poet and former English professor Rajagopalan and Y. Manikandan, head of the Department of Tamil Language of the University of Madras.

Mr. Manikandan said the cheque had been sent to the Registrar of the University.

Mr. Subramanian said he had plans to publish the unpublished manuscripts of his father, besides digitising old issues of Ezhuthu magazine run by Chellappa. It covers 12 years and 119 issues.

“The magazines will be published on September 29, the birth day of my father and will be available on Amazon Kindle,” he said.

Commonwealth Bank of Australia accused Apple on Thursday of uncompetitive behaviour over control of payments on its phones, which have grown to about a third of all in-person payments the country’s

Over 200 Chinese gaming companies have pledged to regulate their industry to combat gaming addiction, including through the possible use of facial recognition to identify minors, a state-backed gaming association 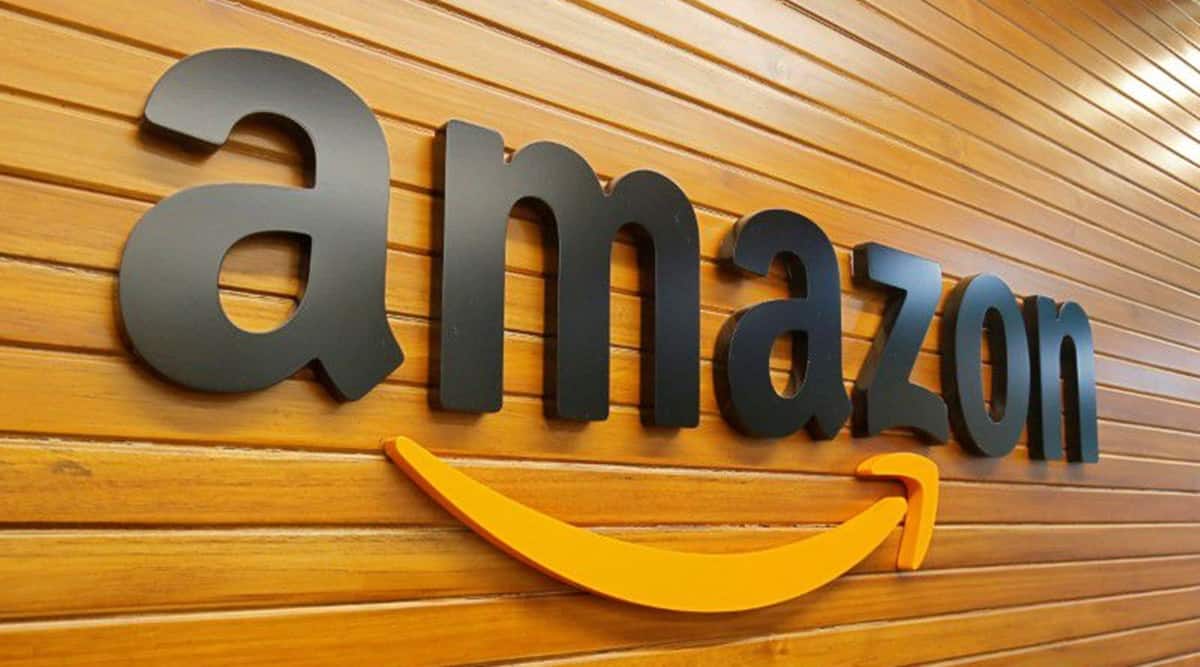 Amazon.com Inc. is developing a bevy of new devices and services as it delves into additional markets, including a larger Echo with a wall-mountable screen, a TV sound bar, more