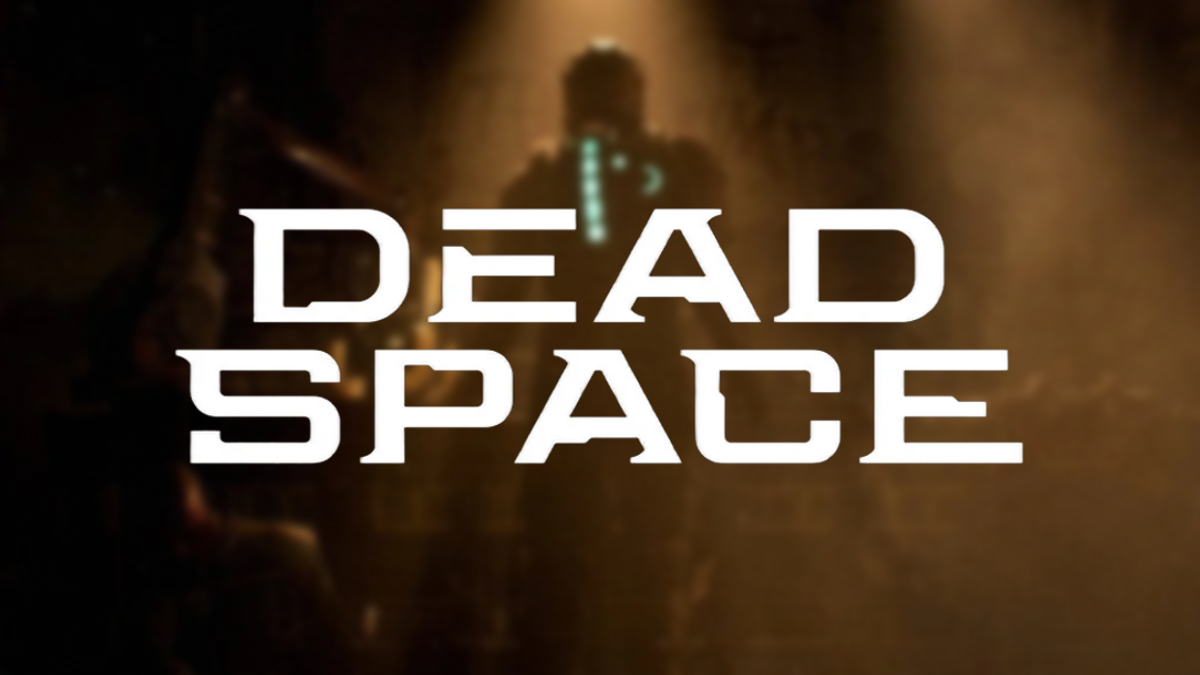 The Dead Space Remake finally got its release date this week with the game now scheduled to be out in January 2023, but that’s far from the only thing Dead Space fans got. Electronic Arts shared a lengthy livestream presentation, too, which focused on the game’s art similar to how past livestreams have focused on other topics like the game’s sounds. Through this latest livestream, we got a fresh look at some updated weapons as well as the concepts for the reworked monsters that’ll inhabit the Dead Space Remake.

The full livestream shared this week from the Dead Space Remake developers can be seen below and shows off a ton of concepts and artwork showing what the new versions of monsters, weapons, and Isaac Clark himself will look like. Gameplay tidbits are scattered throughout the video, too, with commentary from the developers shared throughout to guide players through what they’re watching.

You’ll see artwork for the Necromorphs, various objects, and concepts for Isaac’s armor throughout the video as well, but if you want to see the updated weapons, you’ll find those at the 10:30 mark in the video. We see the Flamethrower and the Ripper compared between their old versions in the original Dead Space as well as the new ones currently present in the Dead Space Remake.

Or, you can just check them out below since the Dead Space Twitter account knew what people wanted to see and what would get fans into the livestream to check out more artwork. Note that the concepts, like pretty much everything else shown in the videos, are all subject to change, a disclaimer present throughout the presentation, so these may end up looking different whenever the game actually releases. The same kinds of reveals were shared before for the Plasma Cutter and Pulse Rifle, so hopefully we’ll continue to see these kinds of weapons showcased over time.

We turned up the heat on this one too 🔥 pic.twitter.com/8c7OD2P5Ep

In addition to this livestream, the Dead Space YouTube channel is now filled with several smaller videos breaking apart the reveals into different topics if you’d prefer to watch those instead.

If you can’t wait until January to play this remade Dead Space, perhaps you’ll be able to get your fix sooner from The Callisto Protocol. That game is currently still slated for a 2022 release, and we may soon get a release date announcement. 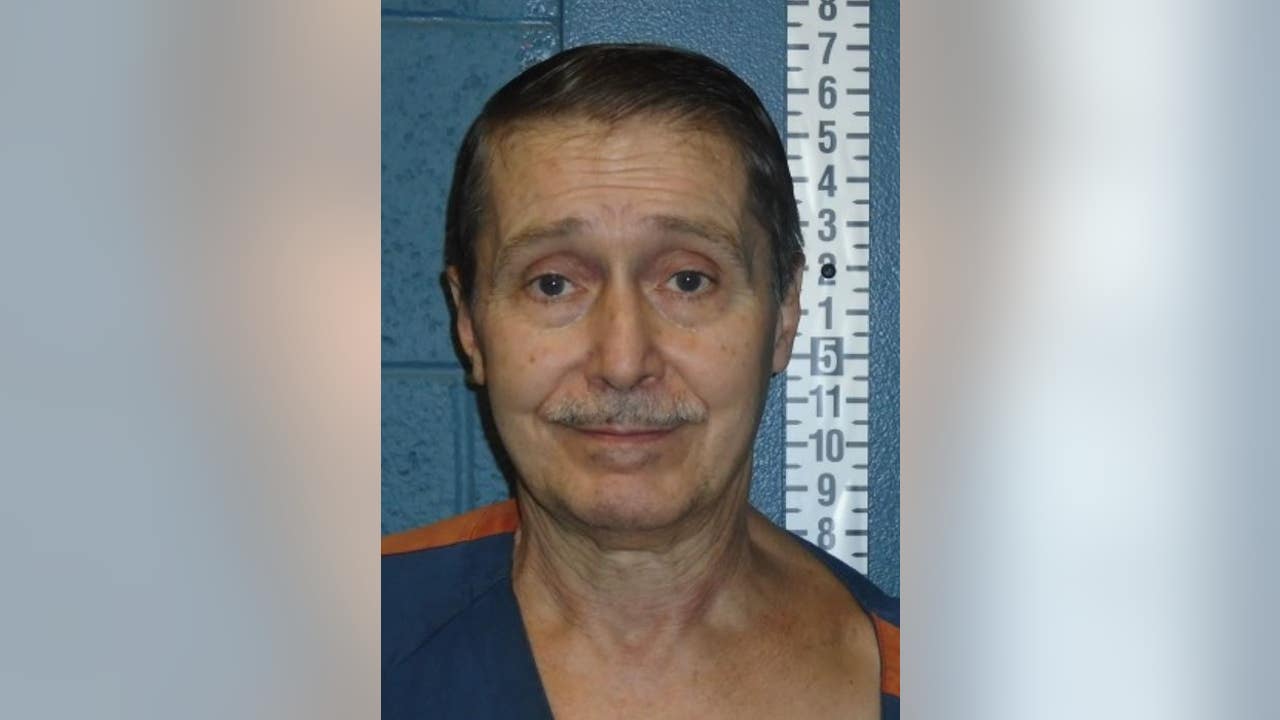