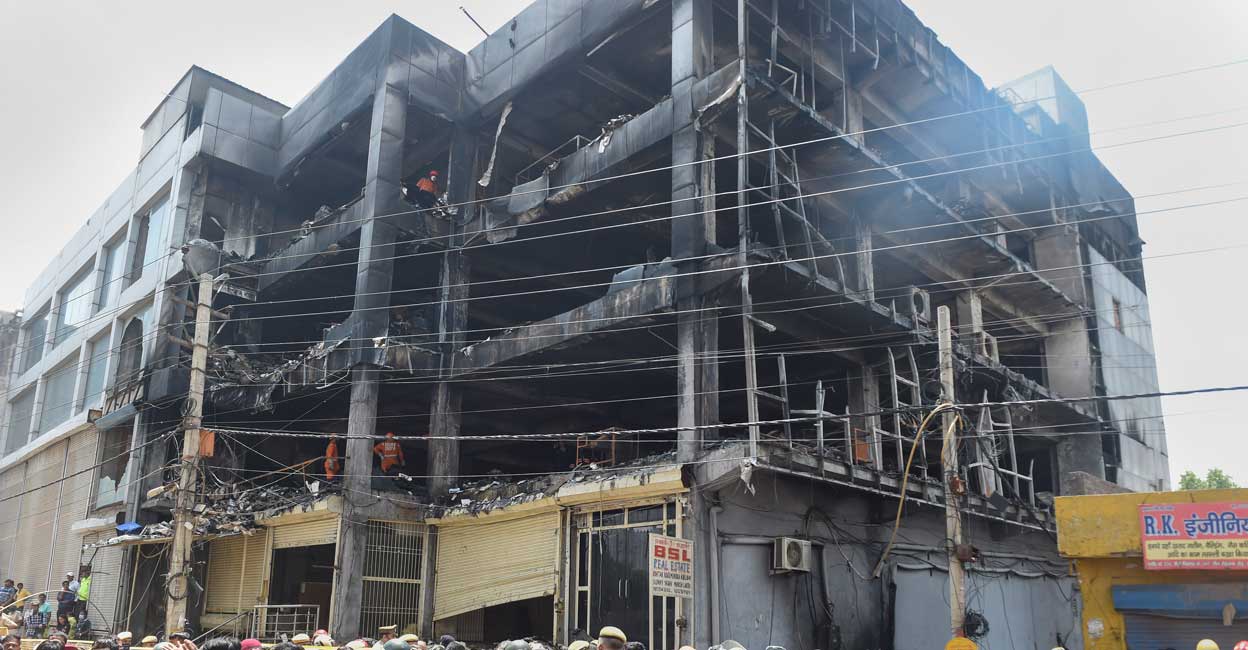 At least 27 people perished on May 13 in one of the deadliest fire tragedies that the national capital has seen in the recent years.

A massive fire gutted a four-storey building located near a metro station, charring to death 27 and wounding 12 people in west Delhi’s Mundka area.

It is a known fact that the fire incidents soar during the summers and every then and now, the Delhi Fire Services (DFS) receives an SOS call from the residents of the city. But rarely has the number of casualties been so high.

The cause of this fire was the same as in most of the cases — a short circuit.

So what led to such a high number of casualties? Why were the victims not able to save themselves? IANS learnt that there were multiple reasons behind the catastrophe.

The foremost being — the ill-fated building was not having the required No Objection Certificate (NOC) from the Fire Department. “The said building owners never applied for a Fire NOC,” DFS chief Atul Garg told IANS.

A Fire NOC certifies that a building has been deemed complied with the fire prevention and fire safety requirements in accordance with Rule 33 of the Delhi Fire Services Rules. The owner of the building, Manish Lakra, who was residing on the top floor, has gone absconding since the incident.

To understand the second reason, one should first know about the building. The building had Ground + three floors.

The ground, first and second floor were occupied by a single company whose owners — Harish Goel and Varun Goel — have been arrested. Most of the people, at the time of the incident, were present on the second floor of the building.

The fire first broke out on the first floor which housed a CCTV and router manufacturing company and later spread to the other floors. At the time of the incident, a motivational speech event was being held on the second floor where over 100 people were present.

The second reason was that the fire spread quickly due to the presence of plastic material on the first floor which caused massive smoke inside the building. “Burning of plastic always led to severe smoke during a fire incident,” an official said.

But why did not the people immediately leave the building after the fire broke out?

Answer to this question is the third reason that ultimately caused a high number of casualties. All the floors were connected by only one narrow staircase.

“The building had many flaws, including a single escape route which is the prime reason for so many casualties,” Garg said. When the fire broke out there was no way to escape as the stairs had also caught fire, a survivor of the incident said.

As the smoke and fire started reaching the second floor, there was extreme panic among the people and they started breaking the window glasses to escape the inferno.

Even before the firemen could arrive, the locals started the rescue operation after stopping a truck that was passing in the area. In a video accessed by IANS, the people could be seen holding onto wires dangling outside the window with the help of rope and ladder that was placed atop the said truck to reach the height of the window.

The fire was so intense that even walls inside the building collapsed, making the rescue operation even more difficult. Besides, lots of smoke and hot weather added to the woes of the firemen. 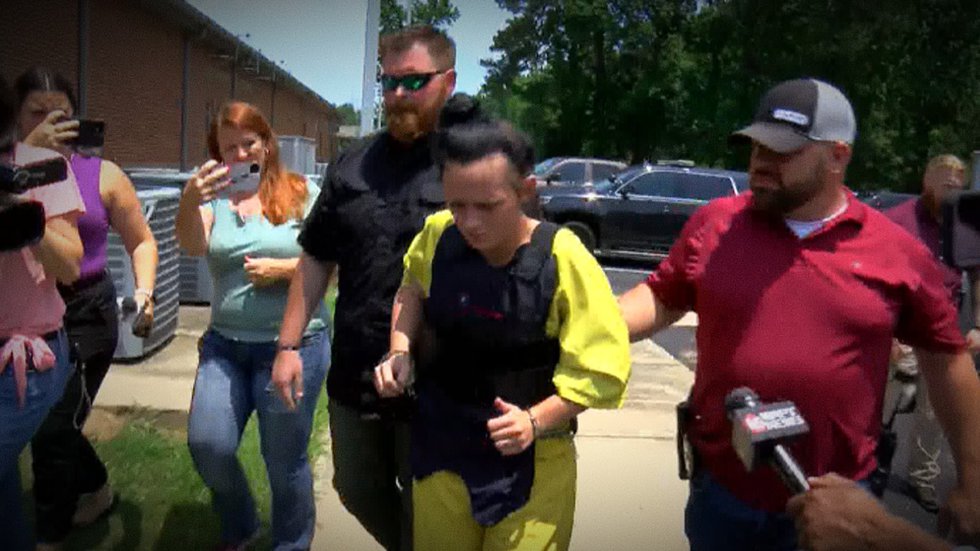