The petition was filed on August 10. It was orally mentioned for early hearing by the AAP government, represented by senior advocate A.M. Singhvi, on September 13 before a Bench led by Chief Justice of India N.V. Ramana.

The Delhi government has contended that the amended Act violates the “basic structure of the Constitution” and that the Centre, through the amendments, has given more power to the Lieutenant-Governor than the elected government of Delhi.

In 2016, disputes and differences arose between the L-G and the Delhi government in respect of powers, duties and governance, following which the matter was taken to court.

The Constitutional Bench of the Supreme Court had then held that the Council of Ministers shall inform all its decisions to the Lieutenant-Governor but that would not mean that the concurrence of the L-G is required.

The AAP government has contended that the amended sections of the GNCTD Act diminish the constitutionally guaranteed powers and functions of the elected Assembly.

They also, it has argued, overturn the constitutionally stipulated balance between the Delhi government and the Union government as they allegedly overrule the judgment of the Constitution Bench of the Supreme Court in ‘Government of NCT of Delhi vs Union of India, 2018’.

The city government has argued that the amendments are an attempt to treat the L-G as the “default administering authority” over the NCT of Delhi by “equating the position of the L-G with that of the government”.

They also authorised the L-G, the Delhi government has sought to argue, to withhold consent from Bills that, in his judgment, may be “incidentally” outside the scope of the Assembly’s legislative powers.

The amendments, according to the petition, empowered the L-G to interfere in the day-to-day administration of the Delhi government by introducing the requirement of obtaining the L-G’s views before executing a decision of the Council of Ministers.

The Delhi government further sought to argue that the new laws encroach on the scope of the Delhi Assembly’s core legislative functions by interfering with the power of the Assembly to frame its own rules of business or to hold the government to account, which was a core function of any legislature.

The city government sought to strongly contend that the Transaction of Business of the Government of National Capital Territory of Delhi Amendment Rules dilute and divest the executive powers of the elected government by transferring the powers to the L-G and the Secretaries in the government in derogation of representative form of government as envisaged under Article 239-AA of the Constitution of India.

The AAP dispensation has sought from the court to pass a direction, order or writ declaring and quashing Sections 21, 24, 33, 44 of the GNCTD Act, 2021 as unconstitutional and ‘ultra vires’.

Economists polled by Reuters had forecast manufacturingproduction would gain 0.4% Production at U.S. factories slowed more than expected in August amid disruptions from Hurricane Ida and lingering shortages of raw 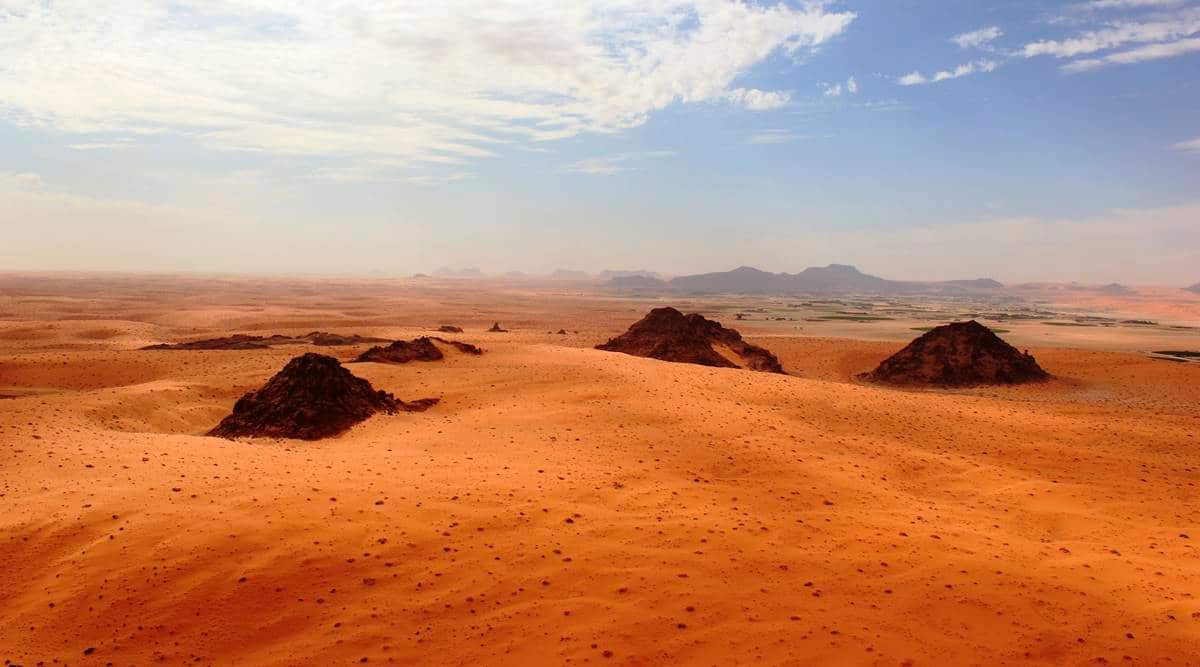 Huw Groucutt passes rolling sand dunes as far as his eye can see when traveling to archaeological sites in the northern Arabian Peninsula. But the same desert regions were once 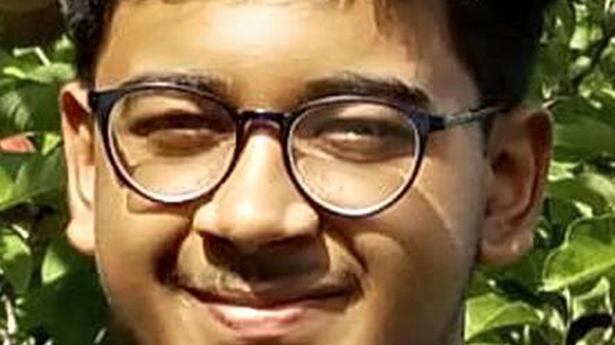 Bengaluru-based Gaurab Das is among the 18 students to have secured the first rank at the all-India level in the Joint Entrance Examinations (Main), 2021, the results of which were