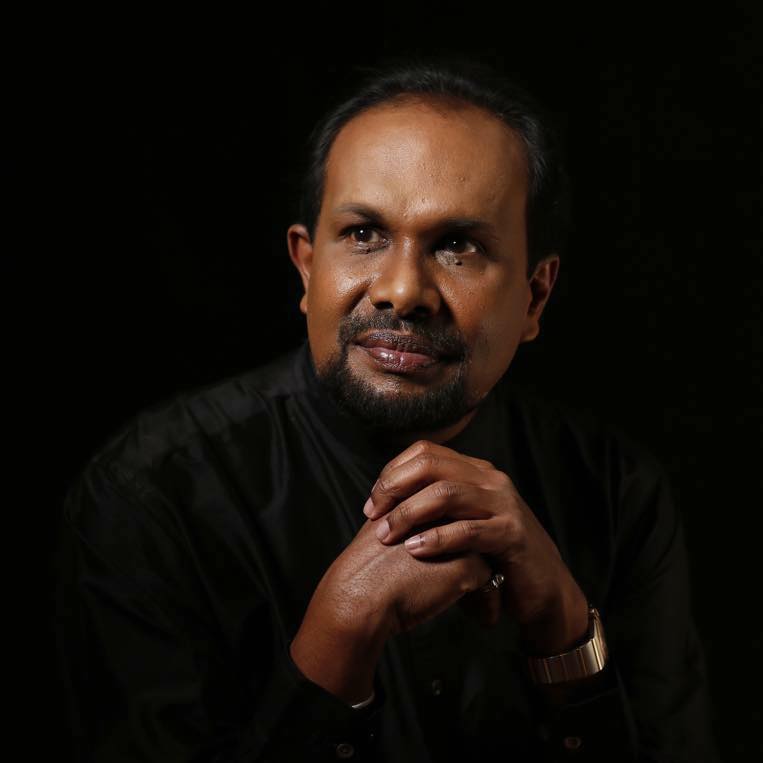 Hulugalle served as the Consul General of Sri Lanka in Sydney at the time of his death.

He had earlier served as the Director General of the Media Centre for National Security.

Hulugalle was receiving treatment at a hospital in Sydney at the time of his death. (Colombo Gazette) 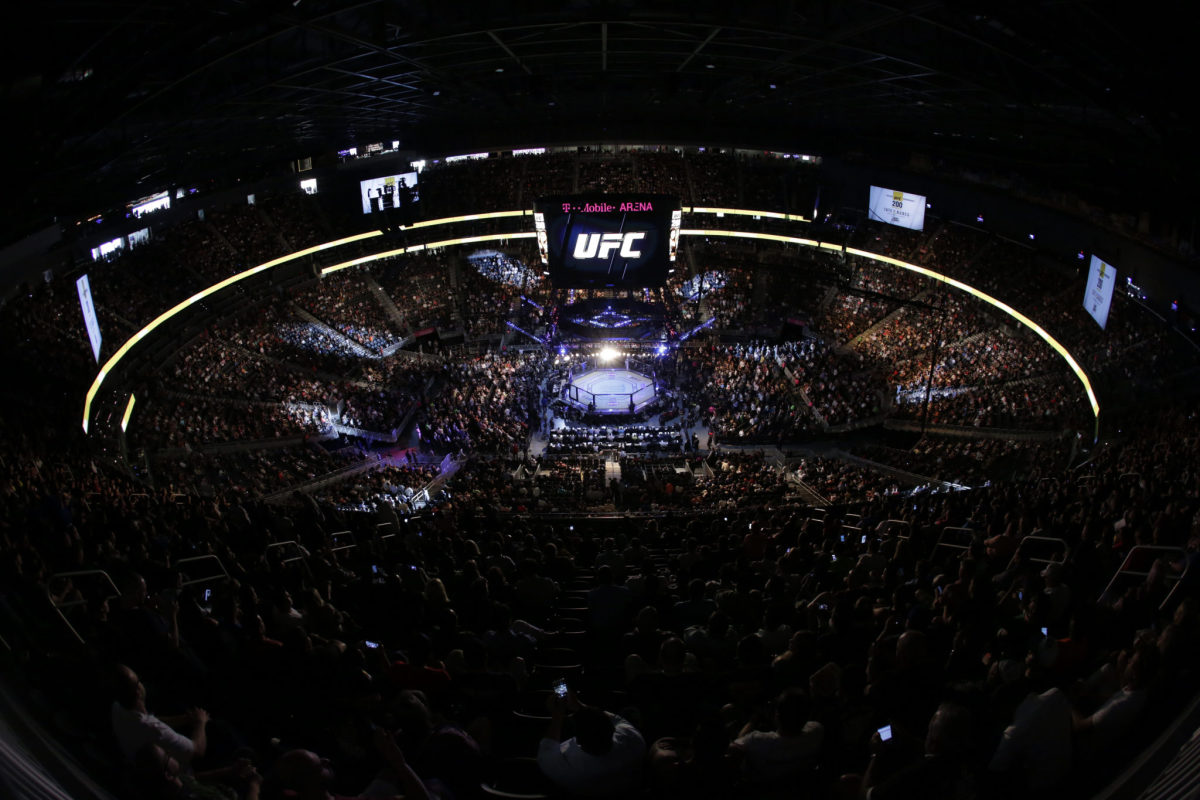