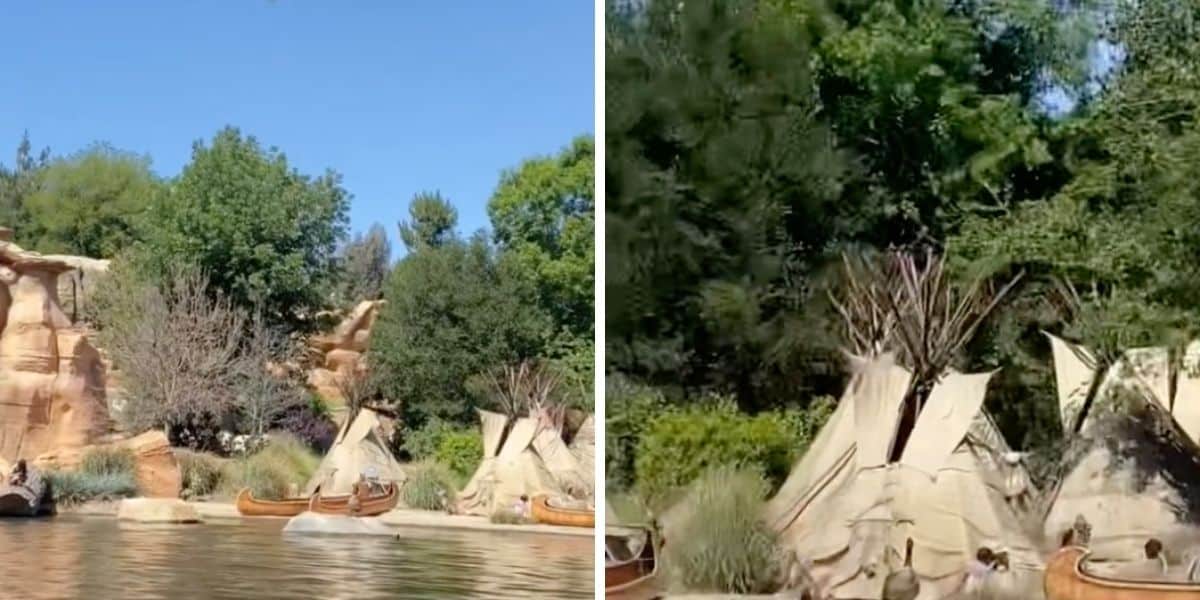 Disney has been doing a lot as of late to change some of the cultural depictions they had placed within their Parks and attractions. The initiative is strung across from their Disney Parks to the Walt Disney Company’s content, from movies to series on Disney+ and theatrical releases.

In September, Disney launched the Reimagine Tomorrow initiate, stating that “We haven’t always got it right.” This came after the Cast Member dress code changed when it came to the “Disney Look,” allowing Cast Members to express themselves more while at work. On top of that, we have already heard of the progress coming along on the new Princess and the Frog attraction that will replace Splash Mountain’s racist undertone scenes due to the Song of the South IP, as well as changing the storyline on both Walt Disney World Resort’s and Disneyland Resort’s Jungle Cruise attraction to ensure cultural appropriation disappears.

Disney has also listed out their intentions for this new initiative.

We are now starting to see a lot more cultures depicted in Disney films, as well as see Disney branch out when it comes to casting. For example, having Ariel from The Little Mermaid live-action film be portrayed by Halle Bailey, a Black actress, was a massive shift from the animated cartoon, which opened up the idea that anyone of any race can play a Disney princess.

We are also starting to see more LGBTQ+ representation on-screen, which will only be amplified and eventually become more of the norm through Disney’s new initiative.

If you want to visit the new site for Reimagining Tomorrow, click here.

Tom Sawyer Island, found at both Disneyland and Walt Disney World, is an attraction that has lost reached a cult-like status for Disney fans and Guests alike. For Guests willing to brave the typically scorching boat ride over to the island, tons of fun awaits. But recently, Disney changed these boats specifically to be more inclusive and less racially insensitive.  Disney has removed the offensive term for Native Americans, leaving the signage blank now. Many Guests would say this is long overdue, as it has stayed on the attraction since it opened. It is important to note that all names on the boats have been removed.

In terms of recent run-ins with issues surrounding Native American representation within Disney, the biggest issue was when a drill team named The Indianettes chanted “scalp ’em” down Main Street, U.S.A., at the Magic Kingdom.

Now, more controversy is hitting Disney when it comes to its representation of Native Americans. John Barbachano (@johnbarbachano) recently posted a TikTok that has since gone viral. John is Native American, and while riding the Davy Crockett’s Explorer Canoes on the Rivers of America, he noticed the teepee display set decor. He shared a video of the display stating, “I was confused on why my ppl were put up on display at Disneyland lol.”

The comment section of the TikTok varies, some were upset by the appropriation, while others seem not to think it was offensive in any way.

The display, according to Disneyland’s official website, is described as “an idyllic Native American village” and is among the locations on the ride that “sharp-eyed explores can spot.”

Disney describes the ride as:

See the Wild Frontier – from the Water
Named after the legendary 19th century icon, Davy Crockett’s Explorer Canoes lets you travel back to a time when water was the way to go.

The 20-passenger vessels are real, free-floating canoes; there is no motor and no track. Modelled after the boats that early Native American and European explorers used, these 35-foot-long canoes are powered entirely by paddles.

As you cruise full-circle around the island, charming surprises await you around every bend. Come grab a paddle and discover the wonders of the last great frontier!

What Will You See?
You’ll glide past the north bank of the Columbia Gorge, complete with a beautiful waterfront and 5 sparkling waterfalls.

Take in the sights and sounds of 3 different lands—the backwoods of Frontierland, the wrought-iron railings of New Orleans Square and the peak of Chick-A-Pin Hill towering over Critter Country.

Sharp-eyed explorers can spot iconic locales, including an idyllic Native American village, and frontier wildlife like moose and beavers.

A Familiar Route
While you’ll get a unique ducks-eye perspective of the Rivers of America from the Davy Crockett’s Explorer Canoes, the attraction follows the same path as 2 larger ships: the Mark Twain Riverboat and the Sailing Ship Columbia.

There is so much to see and do at Disney California Adventure Park! Guests can enjoy Buena Vista Street as they walk the roads Walt had in Hollywood, enjoy a hand-dipped corn dog at Award Wieners, Head to Cars Land to enjoy the neon signage and Radiator Springs Racers, check out the new Marvel-themed land in Avengers Campus, where they can meet Spider-Man, Loki, Ant-Man, Black Widow, Doctor Strange, and so many more characters. And of course, you have to ride WEB SLINGERS: A Spider-Man Adventure and Guardians of the Galaxy: MISSION BREAKOUT. Rock on the Silly Symphony Swings as well, and go catch Jack Jack on Incredicoaster! The list of rides and attractions never ends!

At Disneyland, there is so much for Guests to enjoy! Now that the mask mandate has dropped for fully vaccinated Guests, Guests can enter buildings without a face covering if they so choose. Walking up to Sleeping Beauty Castle is always a dream, especially when you get to go inside and relive the story of Aurora and Maleficent. Riding classics like “it’s a small world”, Pirates of the Caribbean, Mr. Toad’s Wild Ride, The Haunted Mansion, Matterhorn Bobsleds, Splash Mountain, and more will have you feeling the magic, and craving a churro! Toontown is currently gearing up for a massive change which will be revealed in 2023 with the reopening of the land, and the debut of Mickey and Minnie’s Runaway Railway. Plus, now at Disneyland, Guests can enjoy Star Wars: Galaxy’s Edge for some blue milk, or green milk, and ride Rise of the Resistance and Smuggler’s Run. Now, Guests can also enjoy Disneyland Forever and the Main Street Electrical Parade!

What do you think of this TikTok? Let us know in the comments below. 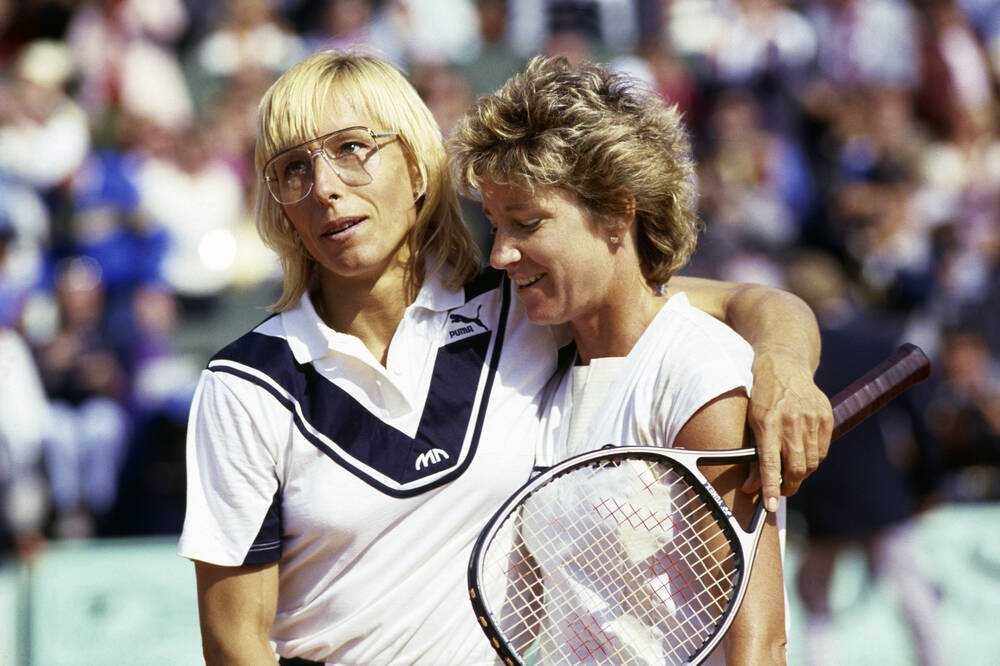