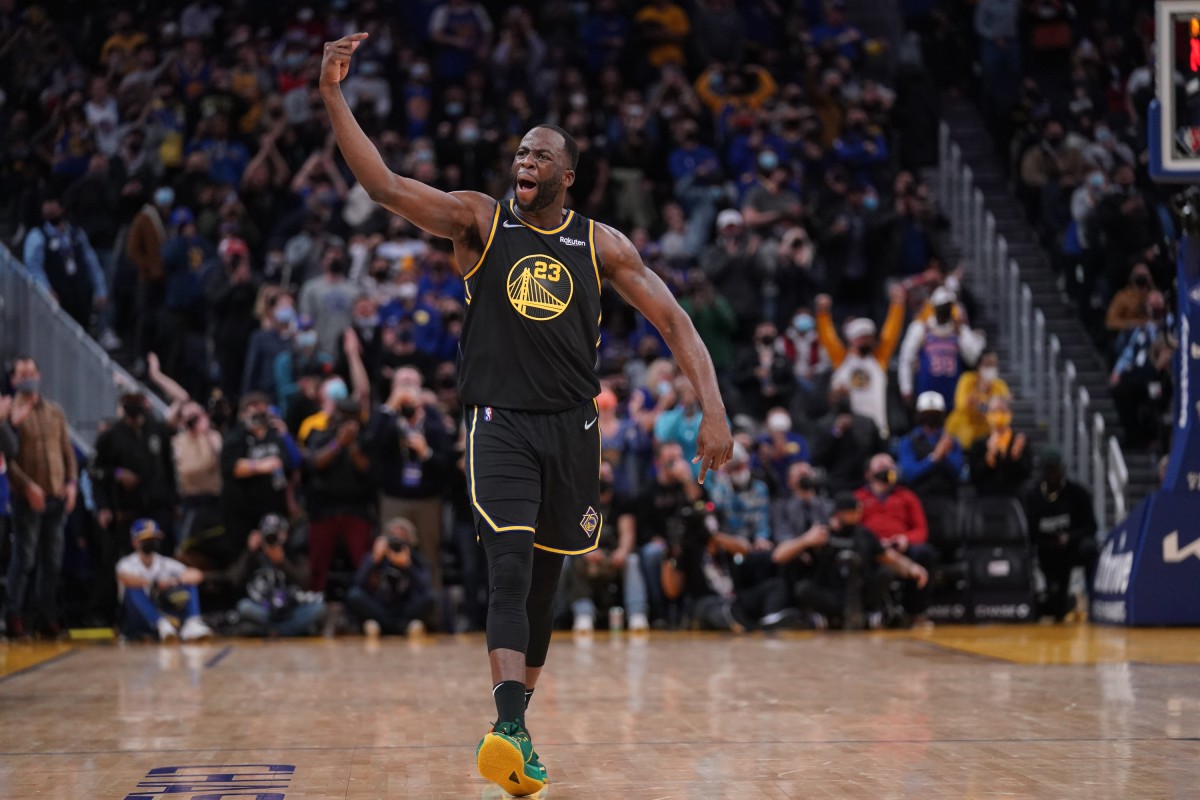 The Golden State Warriors defeated the Memphis Grizzlies by a score of 110-96 on Saturday night to advance to the Western Conference Finals.

Draymond Green finished the big win with 14 points, 15 rebonds and eighth assists and afterwards he sent out a tweet that went viral on Twitter.

Green and the Warriors are headed to the Conference Finals for the sixth time in eight years.

They had missed the playoffs in each of the last two seasons, but prior to that they had been to the NBA Finals five straight times and won three NBA Championships during that time span.

The Phoenix Suns and Dallas Mavericks are in the middle of their second-round playoff series, and the winner will face off with the Warriros.

The series is currently tied up at 3-3, and Game 7 will be played on Sunday night in Arizona to decide who advances to play the Warriors.

As for the Grizzlies, they had an excellent season making the second-round of the playoffs, and finishing the regular season as the second seed in the west.