Jaipur: A day after a 67-year-old woman living alone was murdered inside her house in Badodiya Basti, the city police on Friday said they have recovered a diary that is under examination for important details.
“We are examining the contents of the diary which includes some phone numbers. It is very early to conclude anything from it at this stage,” said an official, adding that the police are focusing on three plausible reasons behind the murder.
Sources involved in the murder probe said that the victim, Sharda Jain, also lent money on interest. “We are trying to corroborate if there is any plausible link between her money transactions and the murder. It is suspected that some dispute over the money may have fuelled the enmity,” said an official, adding the victim’s jewellery and her purse were found intact, and no sign of loot or robbery could be found.
The woman’s husband was a government teacher and had died about four years ago. Since then, she had been living alone in the house.
According to police, the woman’s daughters are married and living in other cities. The house belonged to the victim’s brother, Dinesh Jain. The house itself is located on the street, next to a temple. It has two shops which are run by tenants. Jagdish, one of the shopkeepers, told TOI that he became suspicious when he saw water from a tap overflowing to the ground in the morning.
“I jumped through the main door that was locked. The room was locked too,” Jagdish said, adding that Sharda usually woke up early in the morning, sometimes at 4 am.
The FSL teams had collected samples from the bedroom, and the body was handed over to the family after the post-mortem. “There was several inch deeper wound in her neck. The accused probably used a sharp-edged weapon and struck deep, leaving no chance of her surviving the brute force,” said the official.
The police have also examined the CCTVs and sifted through other technical records to zero in on probable suspects. 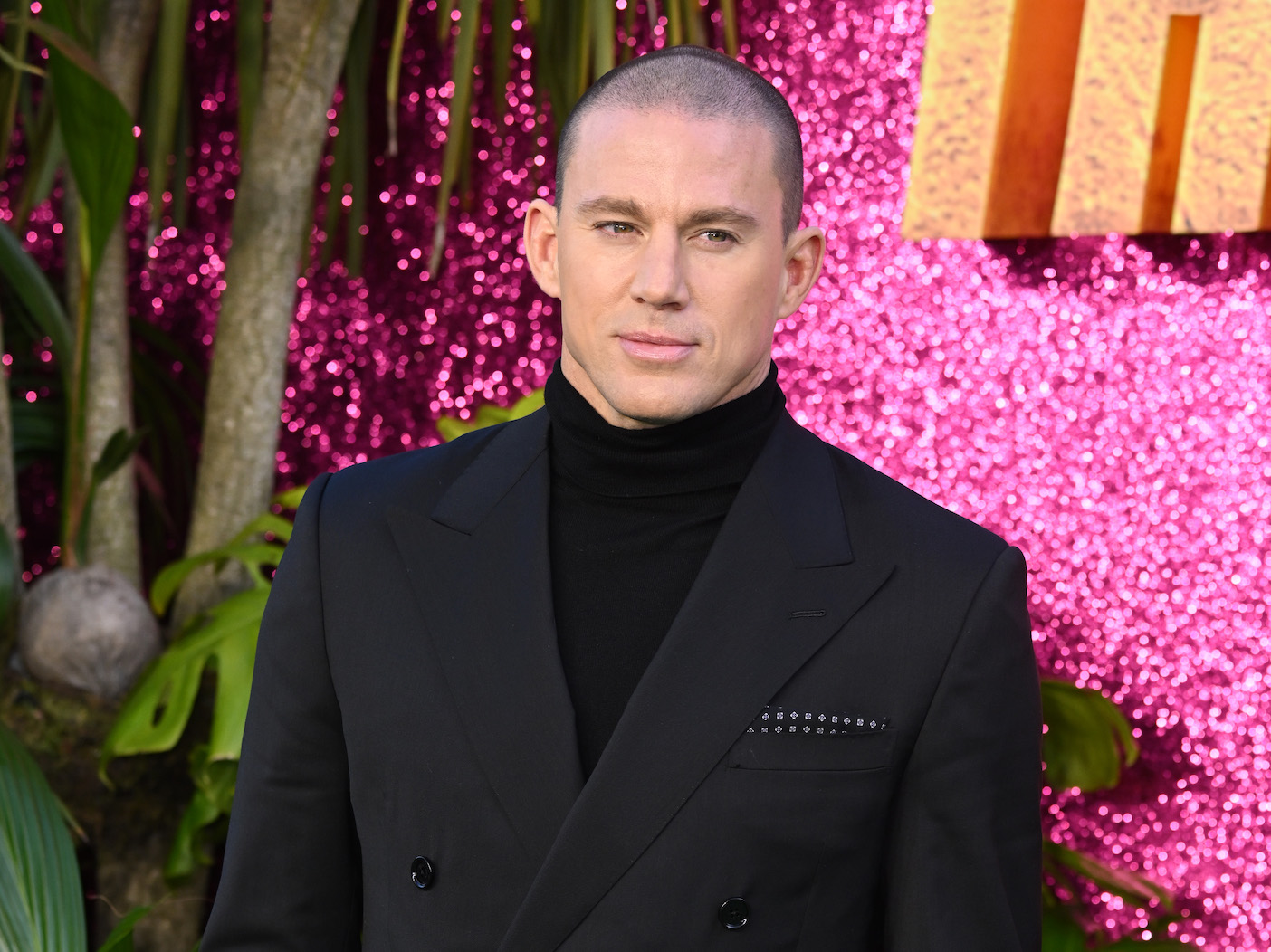