Ceremonies honoring law enforcement officers who died in the line of duty last year continue through the weekend from the nation’s capital.

Agencies from Northeast Florida gathered with others from across the nation in D.C. to pay tribute to those who gave the ultimate sacrifice.

SLIDESHOW: Photos from the National Law Enforcement Memorial and Museum

Moyers was shot and killed during a traffic stop. Gwynes died battling COVID-19.

“It is very emotional going through these events because it’s just like you’re relieving the incident over again. But it’s something that we need to do and support their families and make sure they’re never forgotten,” said Nassau County Sheriff Bill Leeper.

Moyers’ and Gwynes’ names were engraved on a wall at the National Law Enforcement Officers Memorial.

In total 619 names were added and recognized during Friday’s candlelight vigil.

“Last night’s candlelight vigil was unbelievably powerful,” said Nassau County Sheriff’s Office Director of Public Affairs Ashley Spicer. “They listed off over 600 names of men and women who have died this year in the line of duty. And it was just very special for the families — emotional but very touching.”

According to the National Law Enforcement Officers Memorial Fund, 472 officers were killed in 2021 — the most ever to be added to the memorial in a single year. Of those deaths, 319 were COVID-19-related.

An additional 147 officers died in previous years, and their deaths had not been previously documented until the Memorial Fund’s research staff and a team of volunteers confirmed their record of law enforcement service.

With the additional names added this year, there are 23,229 officers’ names engraved on the memorial.

As a form of tribute, Moyers’ patrol SUV is also in DC. It’s painted to honor officers who have died in the line of duty — and will be used by the department’s honor guard. It’s a mark of respect that will live on forever.

President Joe Biden and First Lady Jill Biden will honor law enforcement officers who lost their lives in the line of duty in 2021 at the National Peace Officers’ Memorial Service beginning at noon Sunday.

Below are the names of the area law enforcement officers who were added. Plaques were also placed inside the National Law Enforcement Museum. 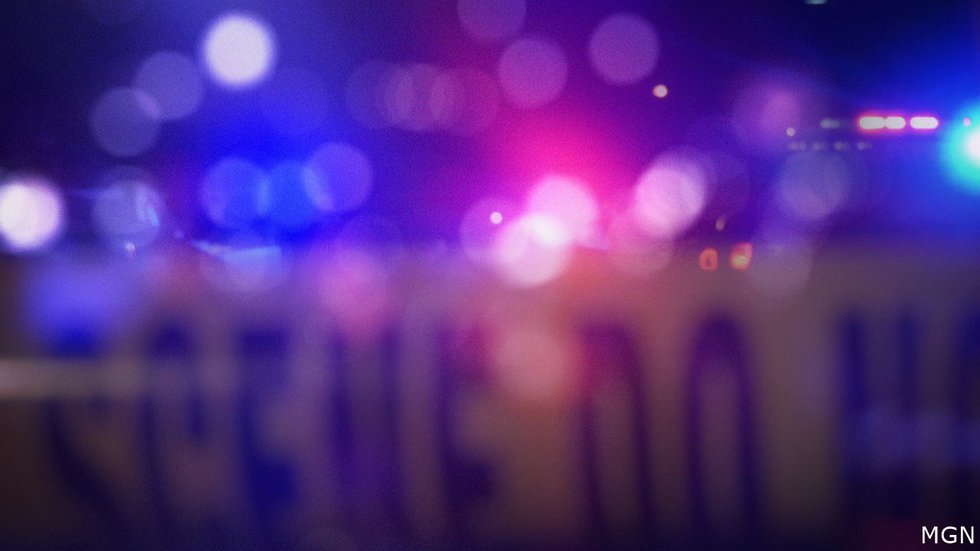 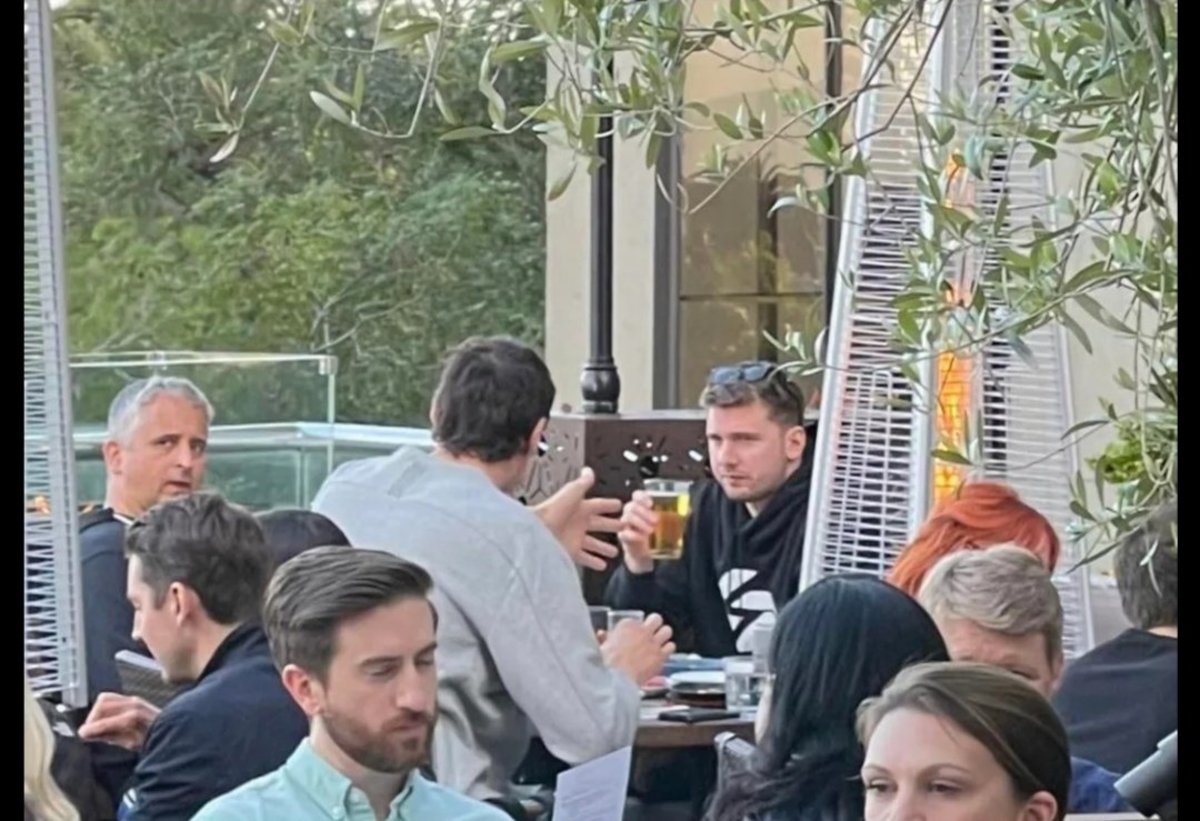