Mitchell Te Kani, who was killed in Maungatapu on Saturday night.

When Mitchell Te Kani was a young boy playing on the grounds outside his primary school, he could never have foreseen Sunday’s tragic image of all his whānau waiting – sombre or in tears – on those same grounds, guarding the scene where their beloved family member, ‘Mitch’, was still lying lifeless in the house across the road, where he had taken his last breath the night before.

“We are all shattered, heartbroken, shocked and devastated,” a family spokesperson said. “It is hard to take in what has happened in the last 24 hours.

“It is really tough for us to know that his body is just over the road, lying where he fell, but we fully support that the police have to do a thorough job.”

Police launched a homicide investigation after Te Kani was killed in Maungatapu on Saturday night, right opposite the school he attended as a boy.

Detective Senior Sergeant John Wilson said police were initially called to a disorder incident involving a group of people at the home on Maungatapu Rd.

Police found Te Kani’s body when they arrived at about 10.30pm.

Wilson said police believed the people involved in the disorder incident were known to each other.

On Sunday evening, police teams were still present at the house. A policewoman holding a gun guarded the entrance, while a forensic team worked further up the driveway.

At one point, a car with smashed windows, thought to be significant evidence, was towed from the scene.

Across the road, family members sat together in groups. The family spokesperson said some of them had been waiting there all day.

“It is our culture, we do not leave him. It is our tikanga to stay with him.”

Te Kani did not live in the house where the murder took place, said the spokesperson.

“He lives in Welcome Bay. There was some sort of gathering in the house and Mongrel Mob members were present. It was not a barbecue or some sort of party, nothing like that.

“Our family wants to make it clear that Mitch and our family are not affiliated with gangs in any way. But yes there were Mongrel Mob gang members at that house last night, and Mitch was there too.”

During the evening, it is believed an argument started over a relationship that “had turned to custard” between a woman known to the family and a gang member.

“This dispute escalated, and somehow Mitch has been caught in this.”

Te Kani, 51, was a truck driver and a much-loved member of his whānau and the wider community.

“He didn’t have a partner or kids, but he adored all the nieces and nephews and loved to spoil them rotten. He was a real whānau-centric man, and active in the community with so many friends.”

Police said on Sunday that no arrests had been made, but police were continuing investigating two Maungatapu properties.

They said the community may notice a heightened police presence as they make inquiries in the area.

The family spokesperson urged the community to please co-operate with police if they had any helpful information. 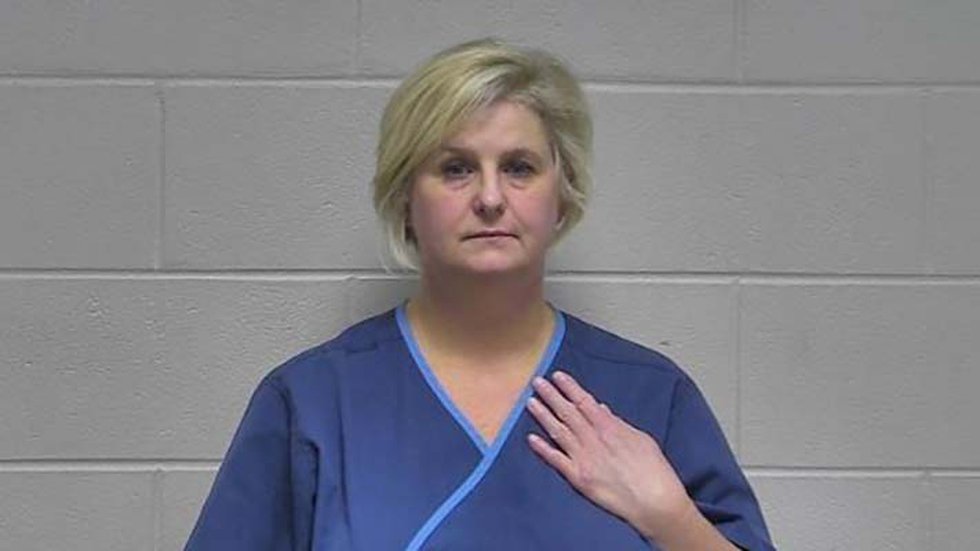