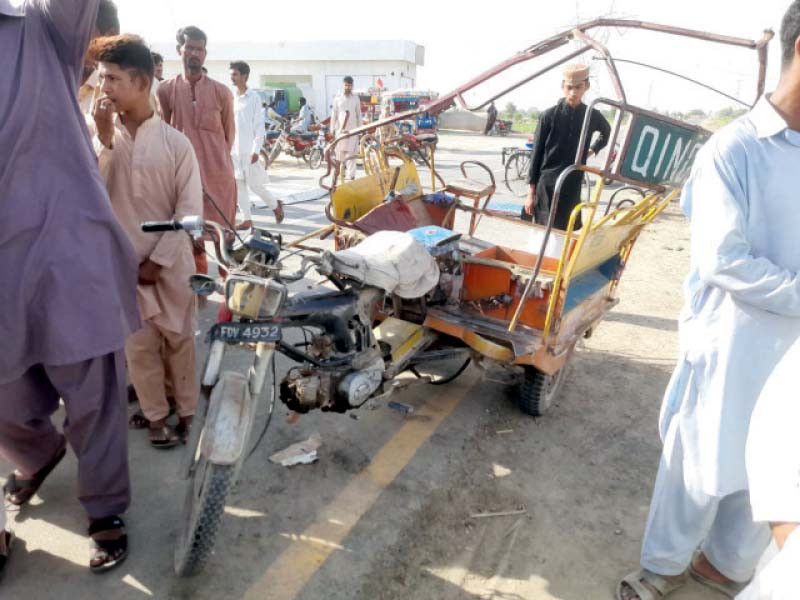 
Five of a family were killed and two others sustained injuries in a collision between an oil tanker and a motorcycle rickshaw on Samundari Road on Friday.

According to police, a “speeding” oil tanker hit a motorcycle rickshaw near Samundari Road. The deceased were identified as Ali, Matin, Ruqqiya Bibi, Iman Fatima and Noor Fatima.

The victims, who had been residents of 265 Rab Badi Nagan, died on the spot while the injured, Mohammad Rashid and his son Muqaddas, were rushed to the hospital by the rescue team.

A large number of people had gathered on the spot where the bodies of the victims were lying.

Police started searching for the driver of the oil tanker who had escaped after the accident. Six days ago, eight of a family had been killed when their car collided head-on with a coaster on the Vehari-Multan Road.

They died on the spot while two other grandchildren of Abdul Hameed, five-year-old Arsalan and 16-year-old Lubna, who had sustained serious injuries, died in the hospital.

Five passengers of the coaster also sustained serious injuries. The cause of the accident was said to be over-speeding and the bad condition of the Vehari-Multan Road. The ill-fated family had been going to Vehari to attend the Chehlum of Abdul Hameed’s son-in-law.

The accident was so severe that the car was destroyed. Upon receiving the information about the accident, the DC of Vehari, Khizar Afzal Chaudhry, Rescue 1122 staff and Tibba Sultanpur Police Station personnel reached the spot.

Meanwhile, Punjab Chief Minister Hamza Shehbaz had expressed a deep sense of sorrow over the loss of precious human lives and extended sympathies to the bereaved heirs.

He had directed the administration to provide the best medical facilities to the injured, adding that legal action is taken against the driver responsible for the accident.

Moreover, people from different walks of life also expressed their grief over the tragic accident and said that the dilapidated condition of the Multan-Vehari Road was responsible for the loss of lives.

Talking to The Express Tribune, Sajid Masood, chairman of the Citizens Central Traders Association, and Babar Manzoor Dogal, president of the District Bar Association of Vehari, said that the Vehari-Multan Road was the main highway of Pakistan, but it had long been lying in a state of disrepair.

A similar tragedy had taken place in February this year when three members of a family had been killed and eight others injured when a tractor-trolley collided with a rickshaw near Mohsinwali village on Talamba Link Road in Mian Chunnu.

A two-month-old baby, his mother, step-mother and two other women were killed in the accident.

The family of Kashif, a resident of village 3/8R, who lost three relatives in the accident, was returning home in the rickshaw after working in the potato fields along with other labourers.

As they approached the village, the tractor-trolley coming from the opposite direction hit the rickshaw. 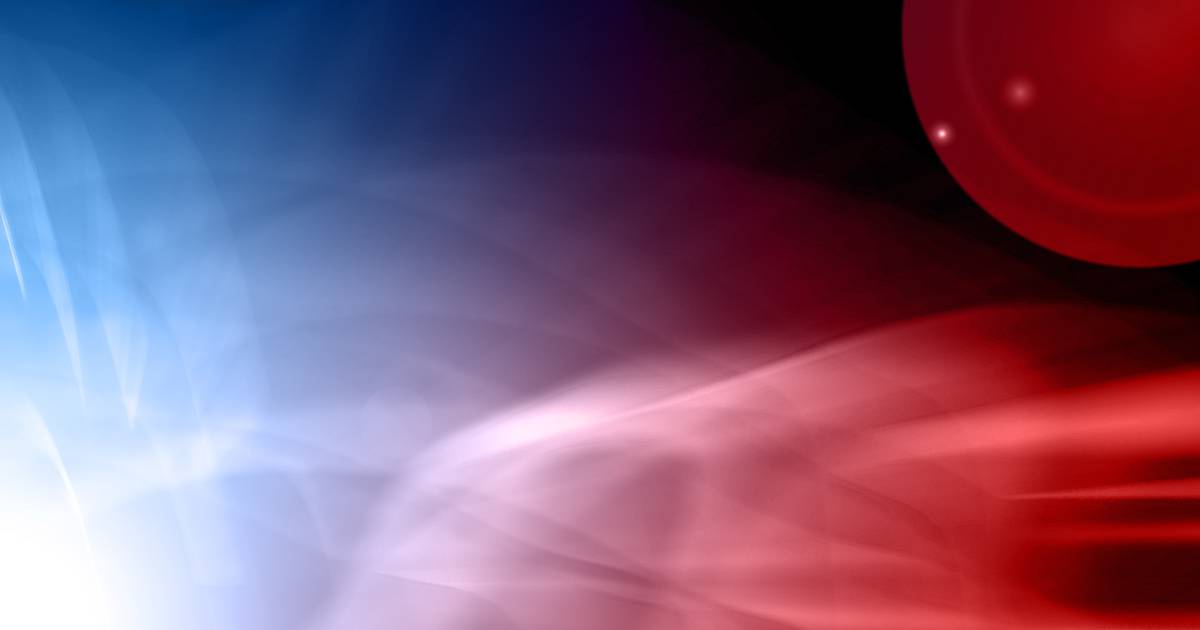 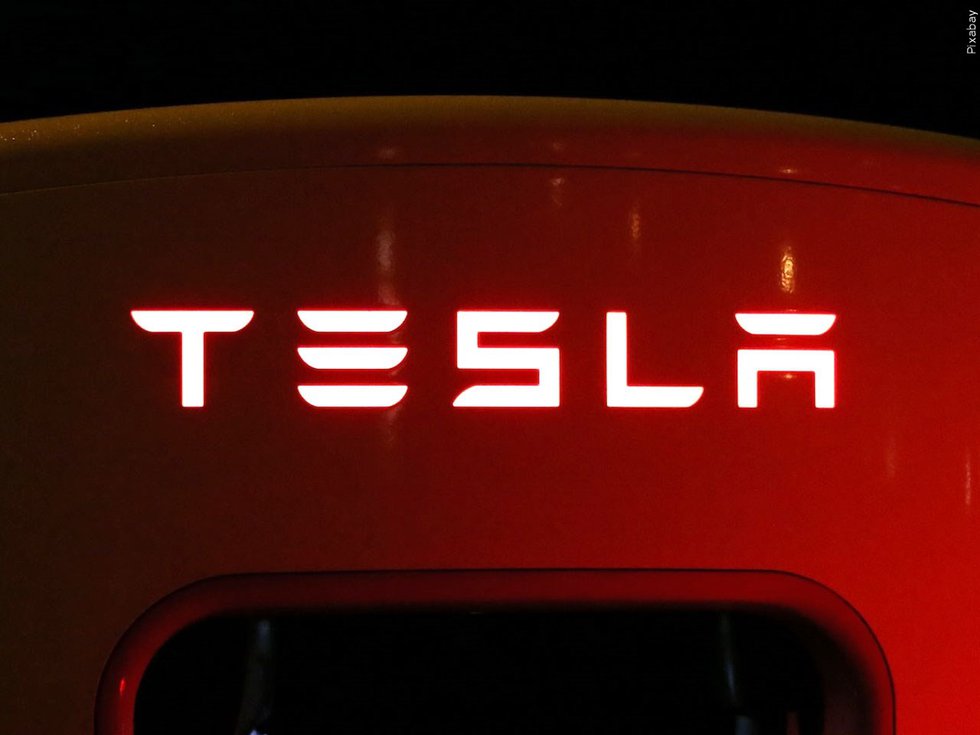