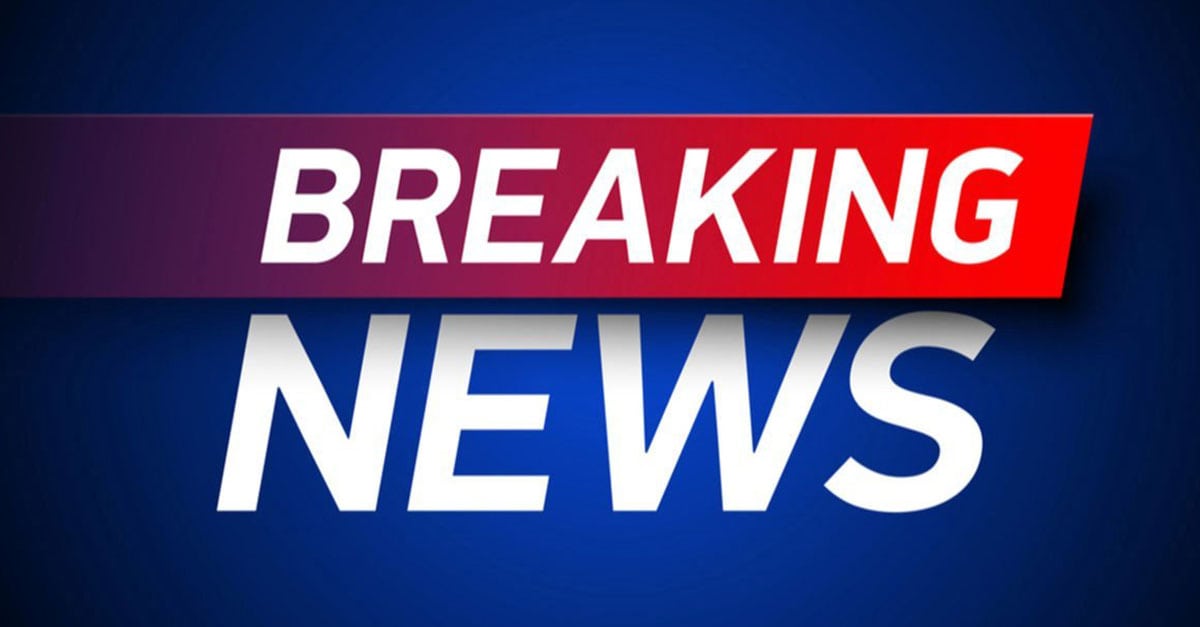 The Worst Cooks in America star, Ariel Robinson, has now been found guilty of the death of her newly adopted 3-year-old girl.

This news came as a terrible shock to many…

People were left feeling both furious and grief-stricken over this despicable crime.

But now some closure has been achieved…

Now, Ariel Robinson first rose to fame in 2020 when she won the popular cooking show, Worst Cooks in America.

During the season twenty finale, which aired in August, Ariel said her motivation for going on the show — and nabbing the top prize — was all thanks to her family of 7.

“I wanted to win this money so much for them, to give them a better life,” Ariel admitted at the time.

Ariel and her husband, Jerry, already had 2 biological sons together before they adopted 3 more children into their family.

Their adopted children were 3-year-old Victoria Rose Smith, along with her 2 biological brothers.

On social media, Ariel appeared to be the perfect mom to her kids…

And the South Carolina Department of Social Services found no issues with Ariel as a mother, which resulted in her and Jerry being granted legal guardianship of Victoria and her brothers in March 2020.

But it seems that this was far from the case behind closed doors.

A Change.org petition accuses the Robinsons of prolonged abuse and criticizes both the DSS and CPS for not ensuring that the Smith children were entering a safe and healthy home environment.

“In March of 2020 Victoria Rose Smith age 3 was placed in an adoptive home with her 2 biological brothers. It appears from the start of them being in this home they were abused severely,” the petition reads.

On January 14, 2021, emergency services were called to the adoptive home by Ariel and Jerry, and little Victoria was found unresponsive.

She was rushed to Greenville Memorial Hospital by paramedics at around 2.30 pm but was later pronounced dead.

And 5 days later, Ariel and Jerry were arrested for homicide by child abuse and were held without bond.

“Photos posted on social media appear to show the children always recovering from bruises on their head, neck, and arms,” the petition stated following their arrest.

These allegations are particularly shocking in light of how vocal Ariel was about kindness, equality, and racial justice.

When the Robinsons, who are Black, adopted the 3 Smith children, who are white, they instantly became a blended family. It was something Ariel spoke proudly of on social media, describing her “diverse” brood as finally “complete.”

She also claimed to be deeply “invested” in ending systemic racism in America and felt that her own family was proof it’s actually possible.

She even tweeted about this on January 6th, shortly after news broke about the Capitol riot in Washington, DC.

The coroner’s report said that the cause of death was multiple blunt force traumas and it is apparent that the DSS and CPS did not do the due diligence needed to establish a truly safe and healthy home for Victoria and her brothers.

And the funeral was attended by several of her previous foster parents, according to The State.

The newspaper described the funeral as being highly emotional for everyone involved and that sadly, it was something her biological parents had to fight to make happen and attend. They were originally told by the Department of Social Services that the child would be buried “quietly” and that the family would not know where or when… But after making considerable “noise,” officials relented.

Now, a year after the tragic death of little Victoria, Ariel has been sentenced to life in prison after being found guilty of her death.

She underwent a four-day trial this month, and after over an hour of deliberation, the jury found her guilty on May 12.

Her husband Jerry pled guilty last month to aiding and abetting the homicide.

He is still waiting to be sentenced, but Jerry’s attorney, Lucas C. Marchant told E! News: “Mr. Robinson is extremely remorseful for what happened to Tori. He loved her very dearly and he knows that he failed her as her father. He has accepted responsibility for his actions, or rather inactions in this tragic situation. Following this horrific event, he has fully cooperated with law enforcement and the prosecution to bring closure to this case.”

Judge Letitia Verdin said of the case: “I think medical testimony, in this case, was incredibly heartbreaking,” as per WYFF.

She added: “In my 13, 14 years as a judge, I’ve never seen anything like this, not even approaching it.” 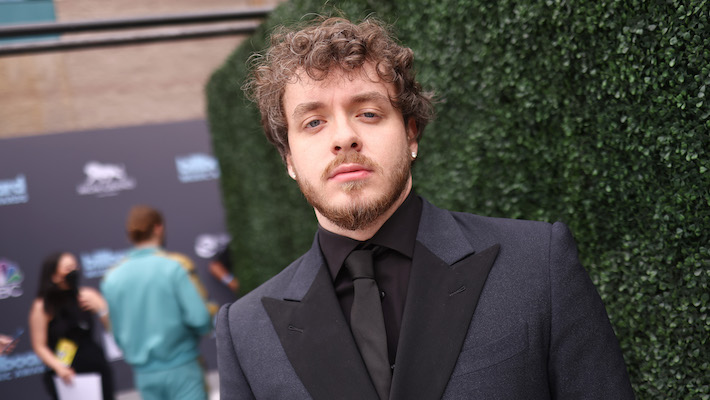 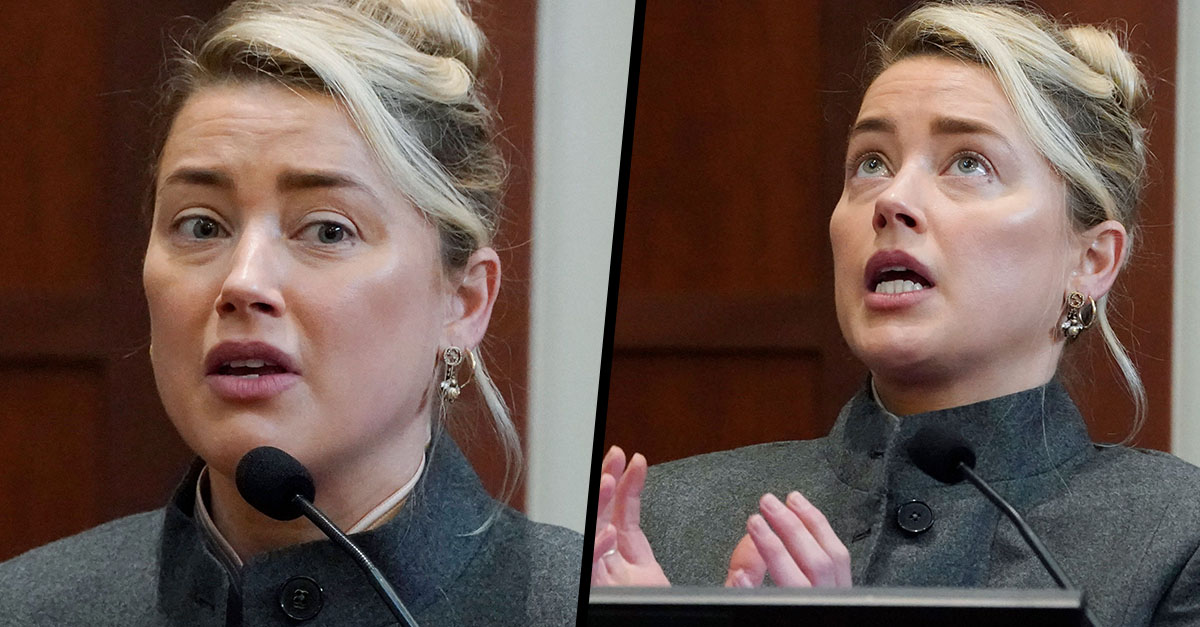