Emergency services attempted to revive the 46-year-old driver and sole occupant. However, he died of his injuries

Former Australian test cricketer Andrew Symonds died on Saturday after a single-vehicle auto accident near Townsville in northeast Australia. He was 46.

Cricket Australia reported Symond’s death on its website on Sunday, citing a police statement with details of the accident late Saturday night.

It described Symonds as “a cult hero during the peak of his international playing career and one of the most skilled all-rounders Australian cricket has seen”.

“The Queenslander was a larger-than-life figure who drew a widespread fan base during his peak years for not only his hard-hitting ways but his larrikin persona.”

Symonds played 26 test matches for Australia and posted two centuries, but he was better known as a limited-overs specialist. He played 198 one-day international for Australia, and won two World Cups.

After retiring as a player, Symonds became a popular commentator for cricket broadcasters.

“Early information indicates, shortly after 11 pm the car was being driven on Hervey Range Road, near Alice River Bridge when it left the roadway and rolled,” a police statement said.

“Emergency services attempted to revive the 46-year-old driver and sole occupant. However, he died of his injuries.” Symonds family appealed for privacy.

Former Australian captain Allan Border was among those to pay tribute to Symonds on Sunday.

“He was, in a way, a little bit of an old-fashioned cricketer,” Border told the Nine Network.

“He was an adventurer, loved his fishing, he loved hiking, camping. People liked his very laid-back style.” That style brought Symonds into conflict with authority late in his career. In 2008, he missed Australia’s one-day series against Bangladesh after going fishing when he was required to attend a team meeting. He also was disciplined prior to the 2009 Twenty20 World Cup for breaching team rules around alcohol.

With dreadlocks and his face daubed with zinc cream, Symonds always cut a flamboyant figure in the Australian team.

His loss is another bitter blow for Australian cricket after the death in Thailand in March of legendary leg-spinner Shane Warne. Wicketkeeper Rod Marsh also died in March aged 74. 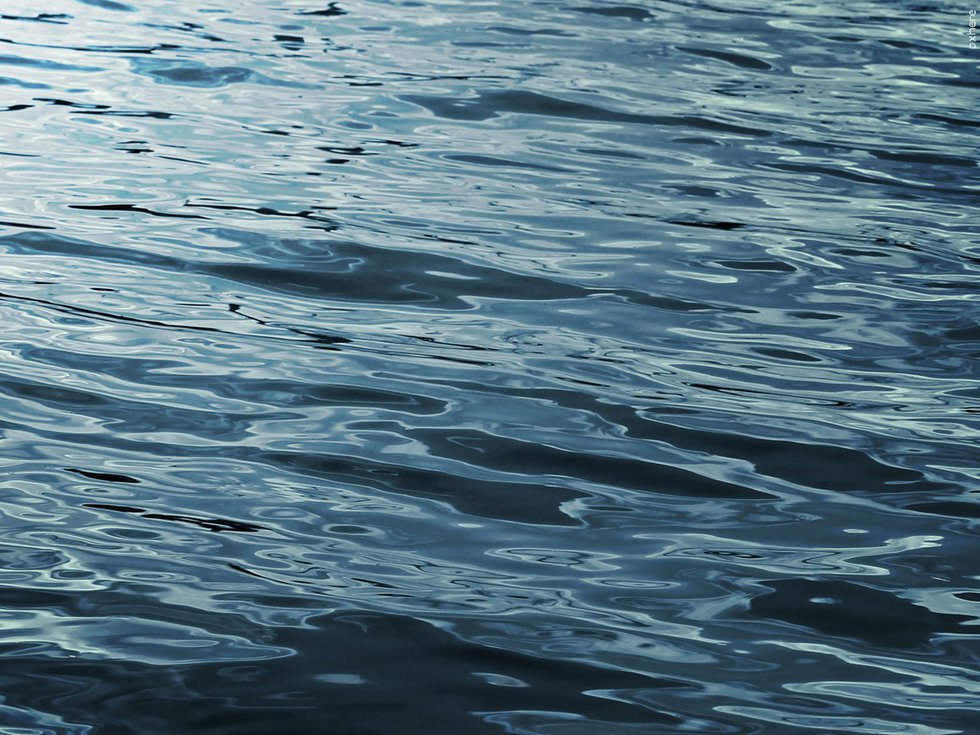