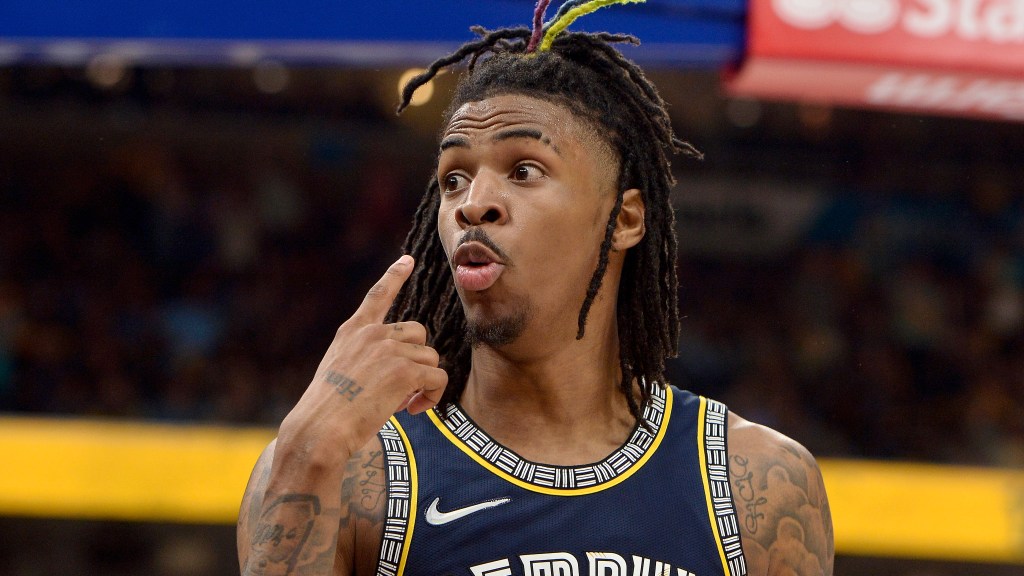 Of course, the Warriors defeated the Morant-less Grizzlies Friday in Game 6 to advance to the Western Conference Finals. Klay Thompson knocked down eight 3-pointers to finish with a team-high 30 points to lead the Warriors while Stephen Curry had 29 points in the 110-96 win.

Kuminga, who did not play in Game 6, took to Twitter to trash-talk the Grizzlies and dropped some lyrics to the now-infamous “Whoop That Trick” by Al Kapone. The song was channeled by Curry and the Warriors heading into Game 5 but didn’t result in a win.

But, now that the Warriors won Game 6 and are moving on to the next round, they have bragging rights once again. However, Morant still didn’t want to hear it from Kuminga.

The response by Morant drew some criticism since he is in only his third year in the NBA. But, Morant has some pretty good accolades to his name after becoming a first-time All-Star this year. He was also the Rookie of the Year and the Most Improved Player this season.

Kuminga still has a ways to go in terms of individual awards, but the seventh pick appears to have a bright future ahead. He and the Warriors ultimately got the last laugh versus the Grizzlies as their season continues.