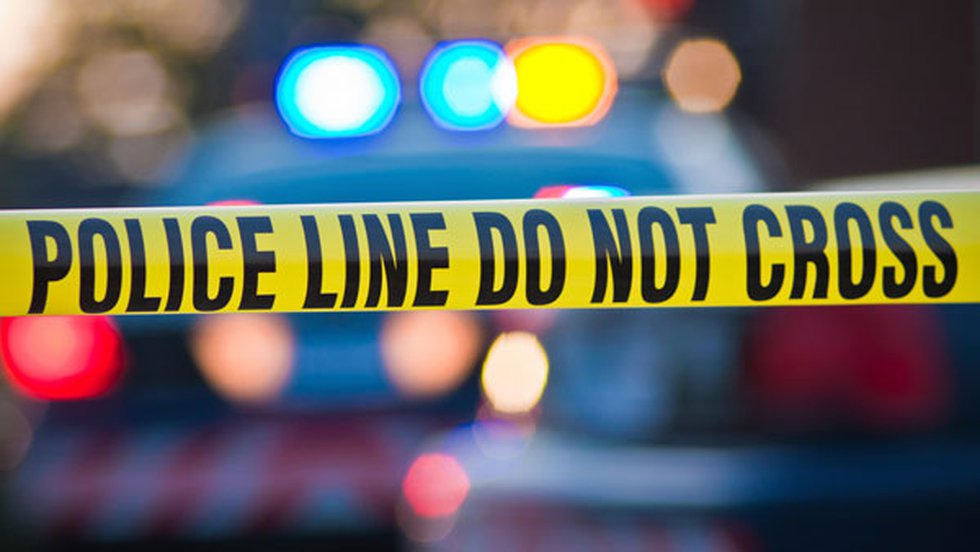 KILGORE, Texas (KLTV) – A quiet East Texas neighborhood is rattled with the sound of gunfire, leaving one man dead.

It happened earlier tonight off of 259 in Kilgore in the 800 block of Sceyne road.

Witnesses say the man arrived to a home in the area already with a visible leg wound.

At some point shots were fired.

A justice of the peace pronounced the man dead at the scene.

Kilgore police arrived to cordon off the area and interview possible witnesses as to who may have been involved in the shooting.

“Around 6 p.m. we received a call of shots fired on Sceyne street. As officers arrived they found one male down in the front yard. It appeared that he’d driven into the driveway. And at that point was contacted by individuals, shots were fired they drove away. At this time it’s an active scene,” said Kilgore police chief Todd Hunter.

Police are searching for suspects at this time.

The body was taken to Tyler for autopsy. 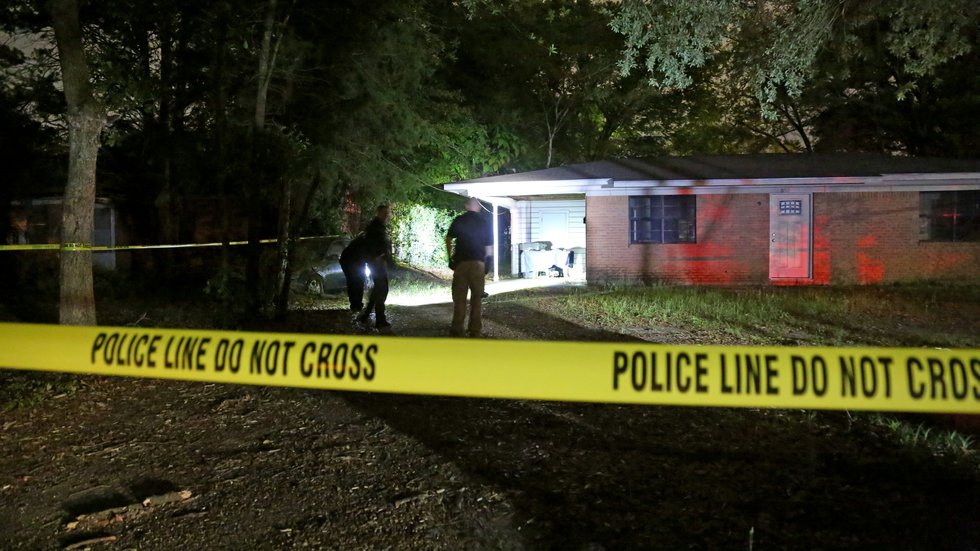