The cricket world is in shock after Australian legend Andrew Symonds died in a car accident on Saturday night, aged 46.

Symonds died in a single-car crash outside of Townsville after his car rolled off the road.

Symonds represented Australia in 26 Test matches and also enjoyed tremendous success across the limited over formats of the game, most notably in one day internationals (ODI).

The legend’s passing is the second in the space of a few months after Shane Warne and Rod Marsh both passed away in March due to heart attacks.

Tributes immediately poured in from all corners of the sporting world as Australia mourns the loss of one of the game’s greatest characters.

“Symo. He was an adventurer,” Taylor said.

“I can’t quite believe it. Another tragic day for cricket. Bad things do happen in threes – Rod Marsh earlier this year, not long after that obviously Shane Warne and now Simmo. Another terrible day for cricket.

“I took Symo out one day fishing here on Sydney Harbour with ‘The Cricket Show’ many years ago and just watching him flow a fly lure around boats was great to watch. He was entertainer with the bat when it came to cricket, and as you say he was an imposing guy.

“Everyone had him earmarked as a white ball player. He wanted to prove to the world he could play Test cricket and he did that way.

“He was just an entertainer. In an era where professionalism really is a throw away word that we use probably too often. Symo was the older sort of guy.

“He wanted to go out there and have fun and play the game he remembered to play it as a kid. At times he got in trouble for not going to training or maybe having a few too many beers at life but that is the way he lived his life and the way he wanted to play his cricket also.” 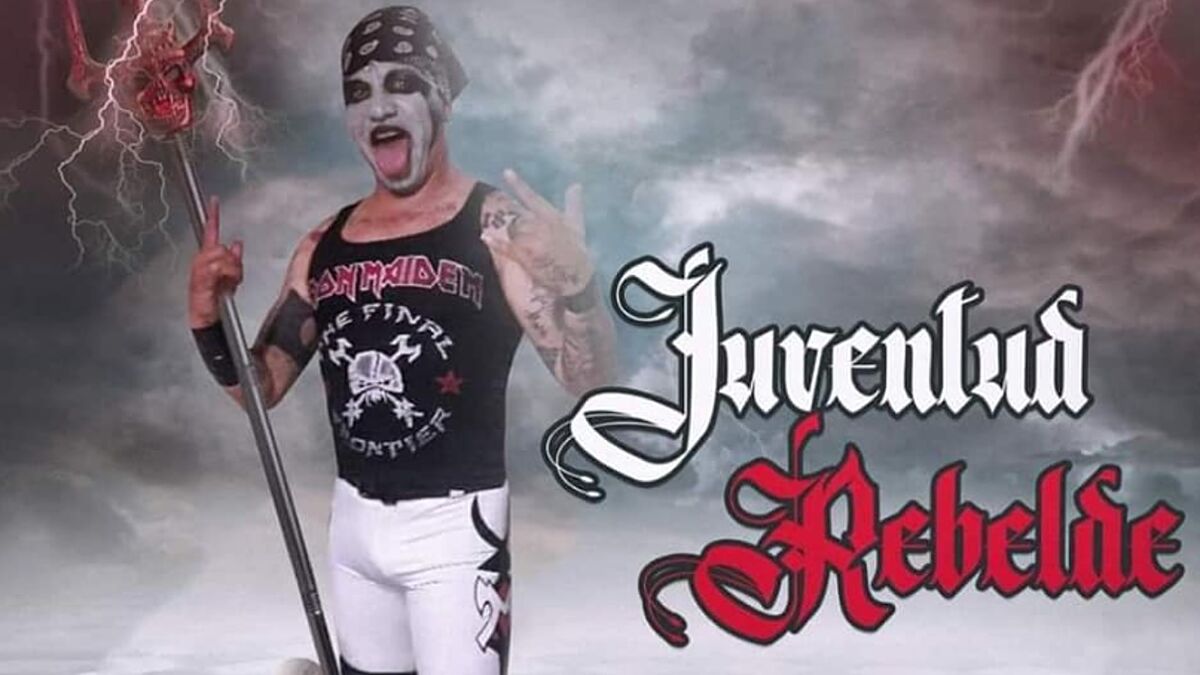