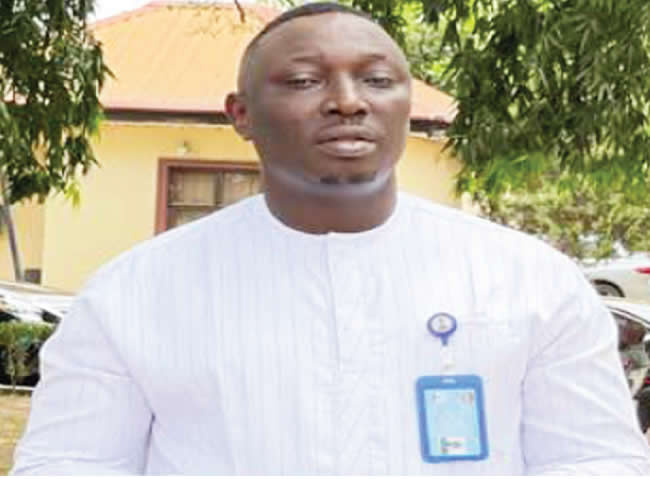 Samson Nwachukwu, the Special Assistant to Delta State Governor on Special Duties, who was assaulted by a Nigeria Customs Service officer recently at a checkpoint between Edo and Delta states, talks to MATTHEW OCHEI about the incident that was captured in a video that went viral on social media

Y ou were seen in a viral video being slapped by a Customs officer. How did the officer’s action make you feel?

As I speak to you now, I feel hurt and I feel humiliated. I really don’t feel good about what happened, but I thank God that I’m trying to regain my sanity and health.

Can you recall what led to the incident?

I was returning from an event in Benin City, Edo State, and on getting to the checkpoint in Abudu community before the boundary between Edo and Delta states, which had officers of the Nigeria Police Force, Nigerian Army and the Customs, an officer signalled that I should stop.

Did you stop immediately?

I did stop but because I was on the road, I tried to clear off the road. The officer, who actually assaulted me, was in the front of my car. By the time I cleared off the road, he started hitting a plank on the roof of my car, which has a glass roof. My friend, who was with me in the car, disembarked and told the officer that what he did was wrong, because it could damage the roof of the car.

How did the officer react to that?

The officer got angry and asked my friend why he would tell him that what he did was wrong. He claimed that we were trying to run away, but we told him that we were only trying to clear off the road. Suddenly, he attacked my friend with the plank a couple of times and that was why I came down from the car. I was trying to explain to him that we were not running away but trying to clear off the road. I asked him what the problem was or the offence we committed. That was when he asked who I was. I told him that I am a special assistant on special duties to the governor of Delta State and that we were coming from Benin City after an event.

What did he say when you identified yourself?

He started abusing me and saying, ‘SA on what?’ ‘Which SA are you?’ and all that. I told the officer that what he was doing was wrong and he was not even in his complete outfit; he had no tag or service number. So, that got him angrier and he attacked me with the plank though it was not captured in that viral video. It was when my friend brought out the phone that the officer slapped me and the incident was captured.

Did you disrespect the officer?

We never insulted the security men to warrant such humiliation from the officer.

What action do you plan to take or have you taken to seek redress?

For now, I am trying to regain my sanity as I told you, and if there is any subsequent development, I will communicate to the world, because it is already a social media affair. The world will hear my next line of action.

What impression did the incident give you about the attitude of security agents toward civilians?

It is bad for men in uniform, who were recruited to protect lives, to turn around to destroy the lives they are paid to protect. My advice to the authorities, who empower these men to go on the road, is to conduct a mental health evaluation on them. Also, the officers should undergo drug tests because ordinarily, a normal person would not have acted in the manner that the Customs officer did. They (security agents) brutalised people for no just cause; and these are people who swore an oath to protect the citizens. It is so bad and the authorities need to do something about it urgently. With regular checks on their mental health and drug tests for the men in uniform, the abnormalities we see on the road daily will be addressed.

Have you brought the incident to the attention of Governor Ifeanyi Okowa?

The government of Delta State is already taking action on this matter. My prayer is that the perpetrator will be brought to justice alongside his team members and let the Customs authority make public any action they are taking to pacify Nigerians and make them regain confidence in the men in uniform.

All rights reserved. This material, and other digital content on this website, may not be reproduced, published, broadcast, rewritten or redistributed in whole or in part without prior express written permission from PUNCH. 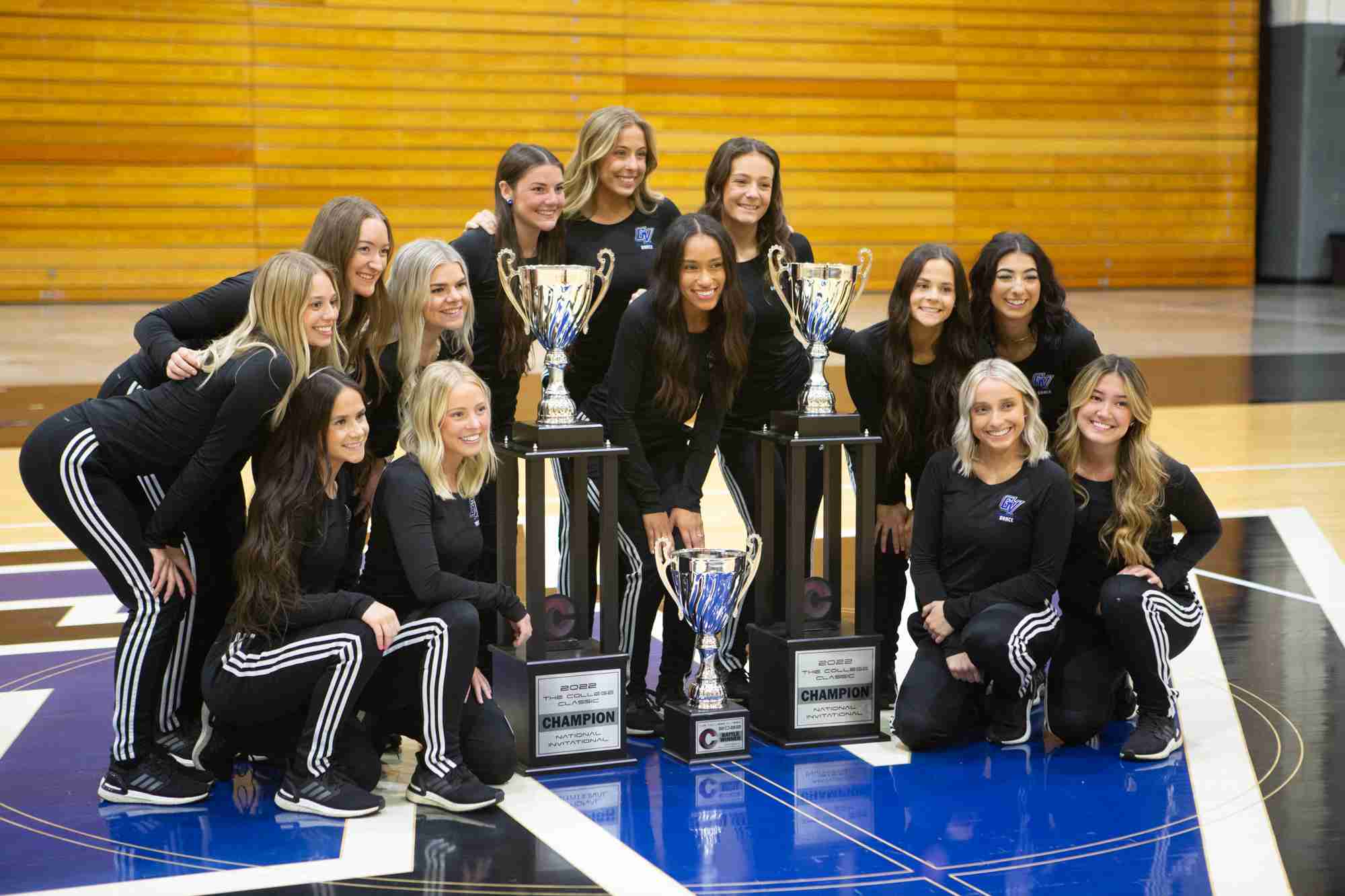