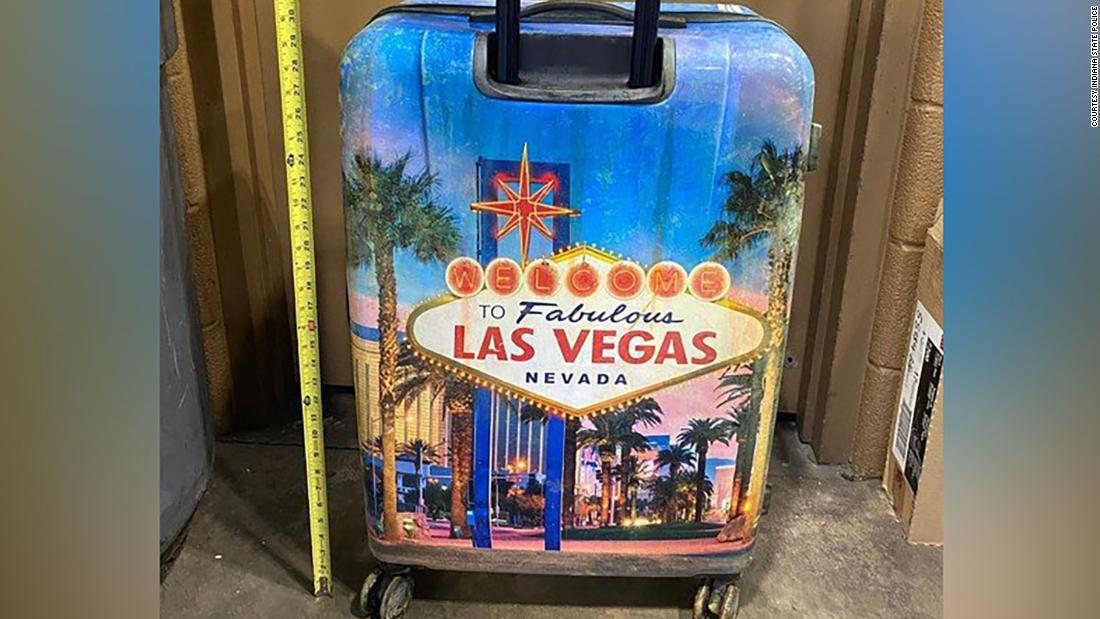 The Indiana State Police in Sellersburg are asking for the public’s help to identify the child, who was described as Black, between 5 and 8 years old, about 4 feet tall, with a slim build and a short haircut. Police said the child died at some point within the week prior to his body being discovered.

An autopsy conducted last month did not provide any answers to the child’s cause of death. However, police are hopeful that the pending toxicology report will offer more information and “hopefully lead us in a direction to solve this,” Sgt. Carey Huls with the Indiana State Police told CNN.

The child’s body was found inside a hard-shell suitcase with a “distinctive Las Vegas design on its front and back,” Indiana State Police said in a statement. State police were called to investigate after an area resident who was mushroom hunting discovered the suitcase on April 16 and immediately called 911, the agency said.

Huls told CNN affiliate Wave3 that the integrity of this investigation is “utmost,” adding that “unless we can determine that releasing information is going to help the investigation instead of hinder it, that’s what we have to go by at this point.”

The investigation is not “precluding anything,” Huls told Wave3, adding that the child “could be from any part of the world as far as we’re concerned.”

State police detectives are leading the investigation and the department established a toll-free tip line for the case, which has received between 500 and 1,000 calls, according to Huls. Investigators hope the image of the suitcase will lead to tips that can help them identify the child.

“We are getting a lot of people on the internet searching for missing children, which is not what we need right now,” Huls told CNN. “We have contact with all of those agencies and we are always checking that. We don’t have a match there.”

Huls said police anticipate that the child will not be listed on any registry and they are looking for individuals who might have first-hand knowledge that could lead to the child’s identification and clarity on the circumstances of his death.

Anyone with information that could help identify the boy is urged to call the toll-free tip number established for the case at 1-888-437-6432.

CNN’s Amanda Watts and Raja Razek contributed to this report. 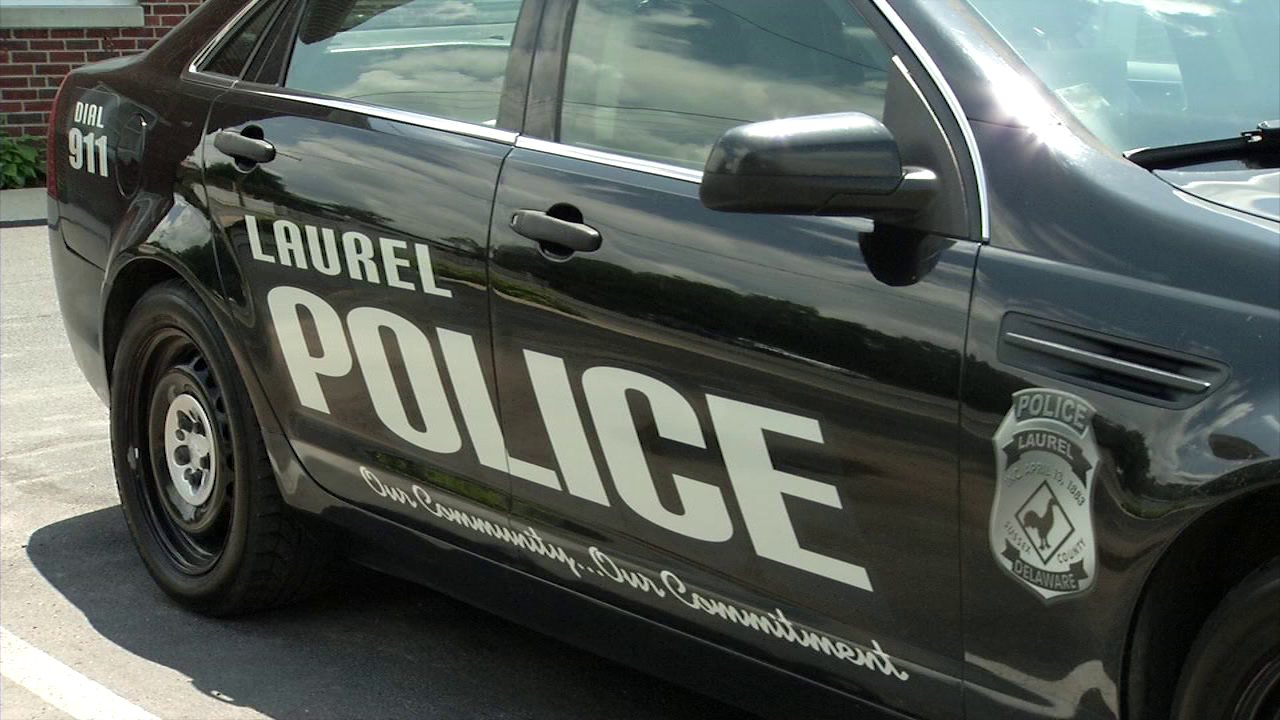