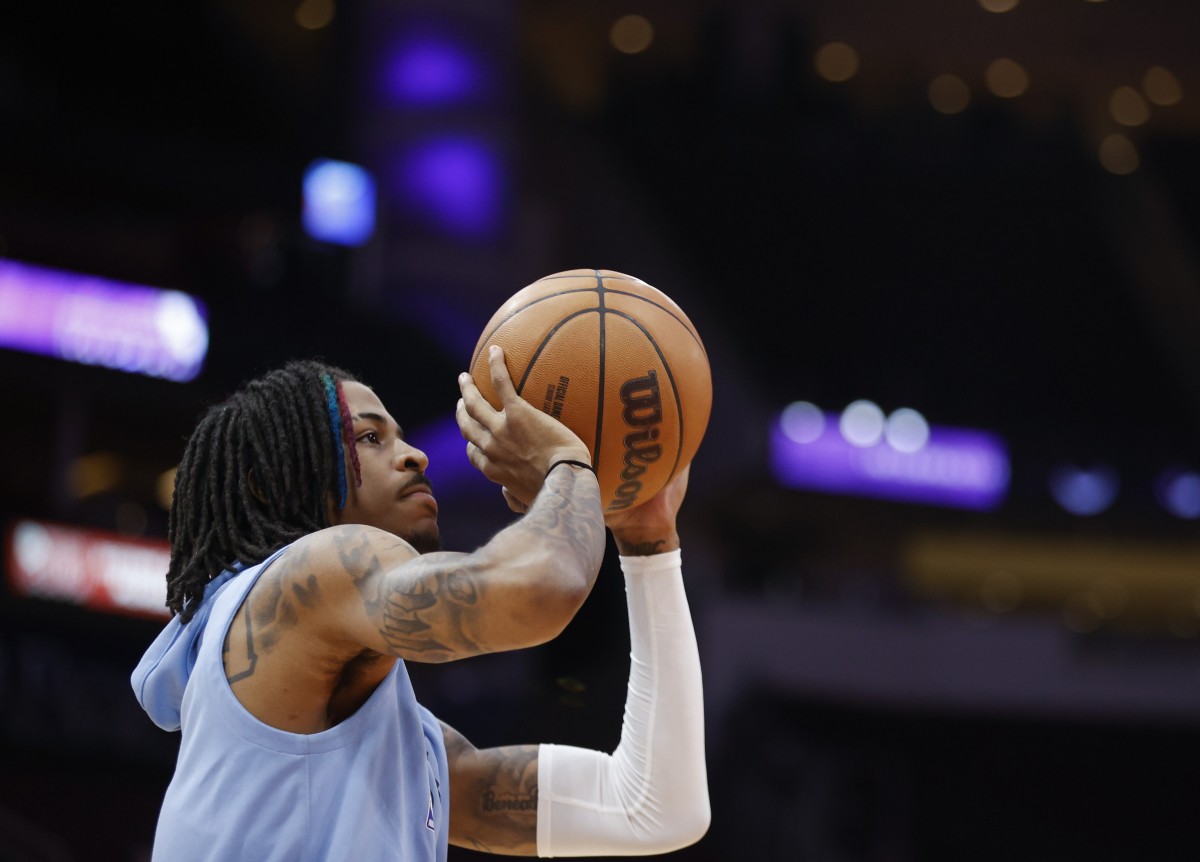 The Golden State Warriors beat the Memphis Grizzlies in Game 6 by a score of 110-96 on Friday night to end their second-round playoff series at 4-2.

All-Star point guard Ja Morant left the end of Game 3 with a knee injury, and did not return for the remainder of the series.

Therefore, the final three games of the series the Grizzlies played without their best player.

Morant quote tweeted a tweet from the Warriors of a photo of himself and Steph Curry.

The Grizzlies will now enter the 2022 offseason after making the NBA Playoffs as the second seed in the Western Conference.

As for the Warriors, they are headed back to the Western Conference Finals for the sixth time in just eight years.

They will play either the Phoenix Suns or the Dallas Mavericks in the next round for a chance to make the NBA Finals.