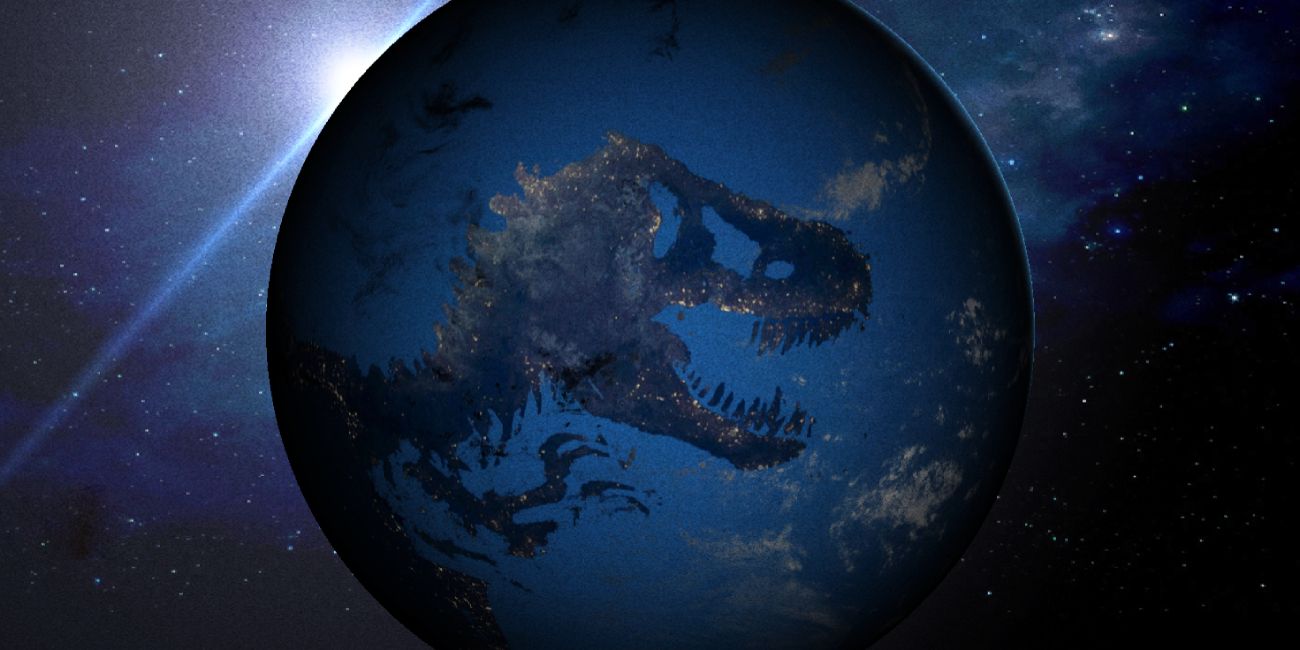 Ahead of the release of Jurassic World Dominion, Universal Pictures launches Dinotracker.com to document dinosaur “sightings” all over the world.

With the release of Jurassic World Dominion just around the corner, Universal Pictures has launched the “Dinotracker,” which allows fans to keep an eye on various dinosaur “sightings” from all around the world.

Operated by the fictional Department of Prehistoric Wildlife, Dinotracker.com features an interactive, virtual globe marking the location of equally fictional (though somewhat convincing) dinosaur sightings. Clicking on the location of a sighting will provide viewers with additional information, such as a picture of the dinos in question, their aggression level and the best way to go about dealing with them. Universal is also keeping social media users up to date on the various sightings through the official Dinotracker Twitter account.

“The Department of Prehistoric Wildlife (DPW) is a global organization that publishes up-to-date reports on dinosaur encounters, user-submitted sightings, and vital information, to facilitate the co-existence of humans and dinosaurs on our planet,” the DPW wrote on the official Dinotracker webstie. “Formed in 2019, the DPW works with leading scientists, conservationists, and paleo-veterinarians around the world to ensure the protection of our human and prehistoric population.”

This fun little application is a clear nod to the premise of Dominion, in which humans and dinosaurs live side-by-side following the destruction of Isla Nublar in 2018’s Jurassic World: Fallen Kingdom. “Dominion takes place four years after Isla Nublar has been destroyed. Dinosaurs now live — and hunt — alongside humans all over the world,” an official synopsis for the Jurassic World threequel reads. “This fragile balance will reshape the future and determine, once and for all, whether human beings are to remain the apex predators on a planet they now share with history’s most fearsome creatures.”

Noah E. Dominguez is a news editor at Comic Book Resources who joined the site as a news writer in the summer of 2018. He even writes features on occasion. He has also written for sites like WhatCulture and Gaming Access Weekly (formerly Gamer Assault Weekly), and holds a degree in mass communication. What will he do next? Stay tuned. You can follow him on Twitter at @NoahDominguez_ 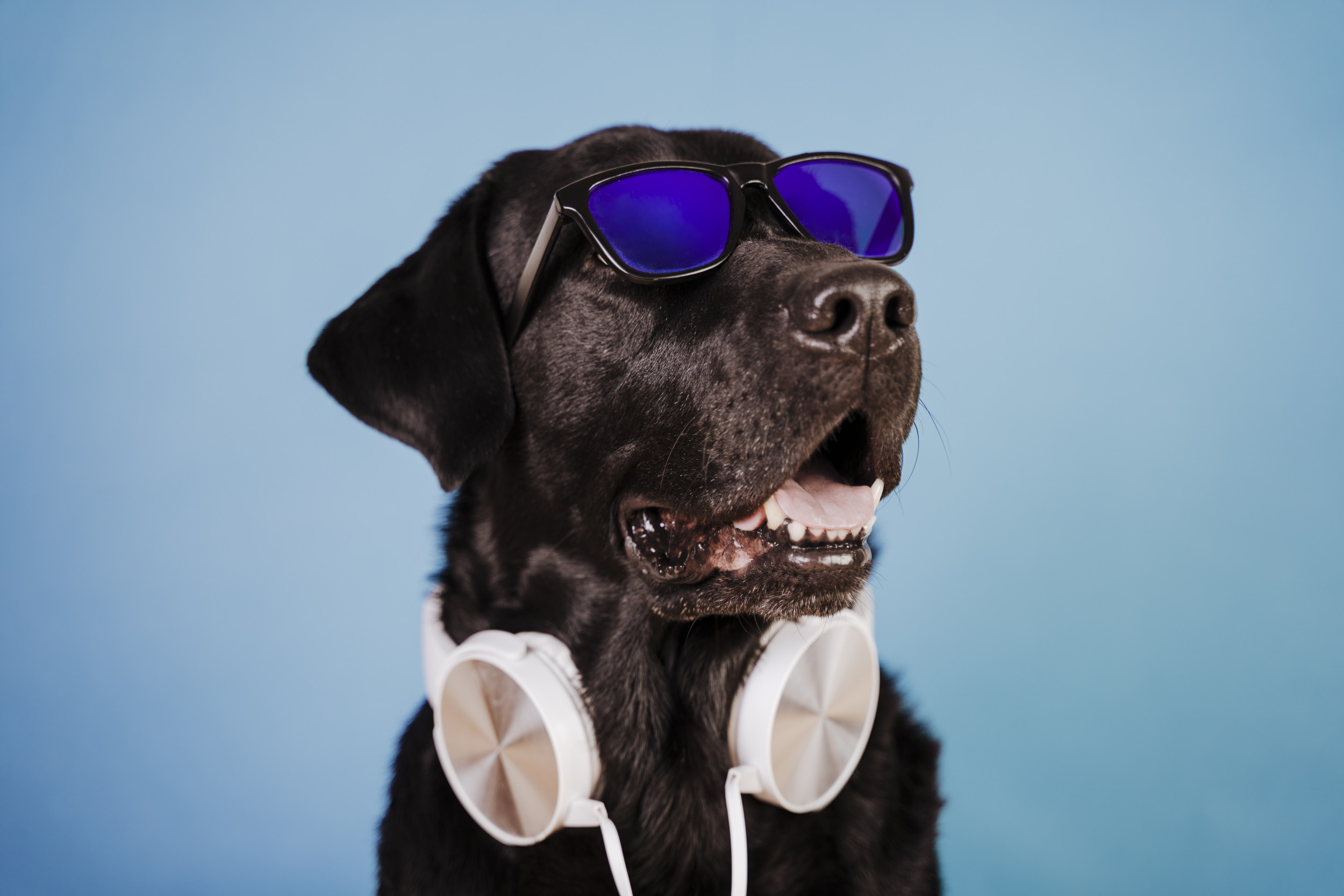 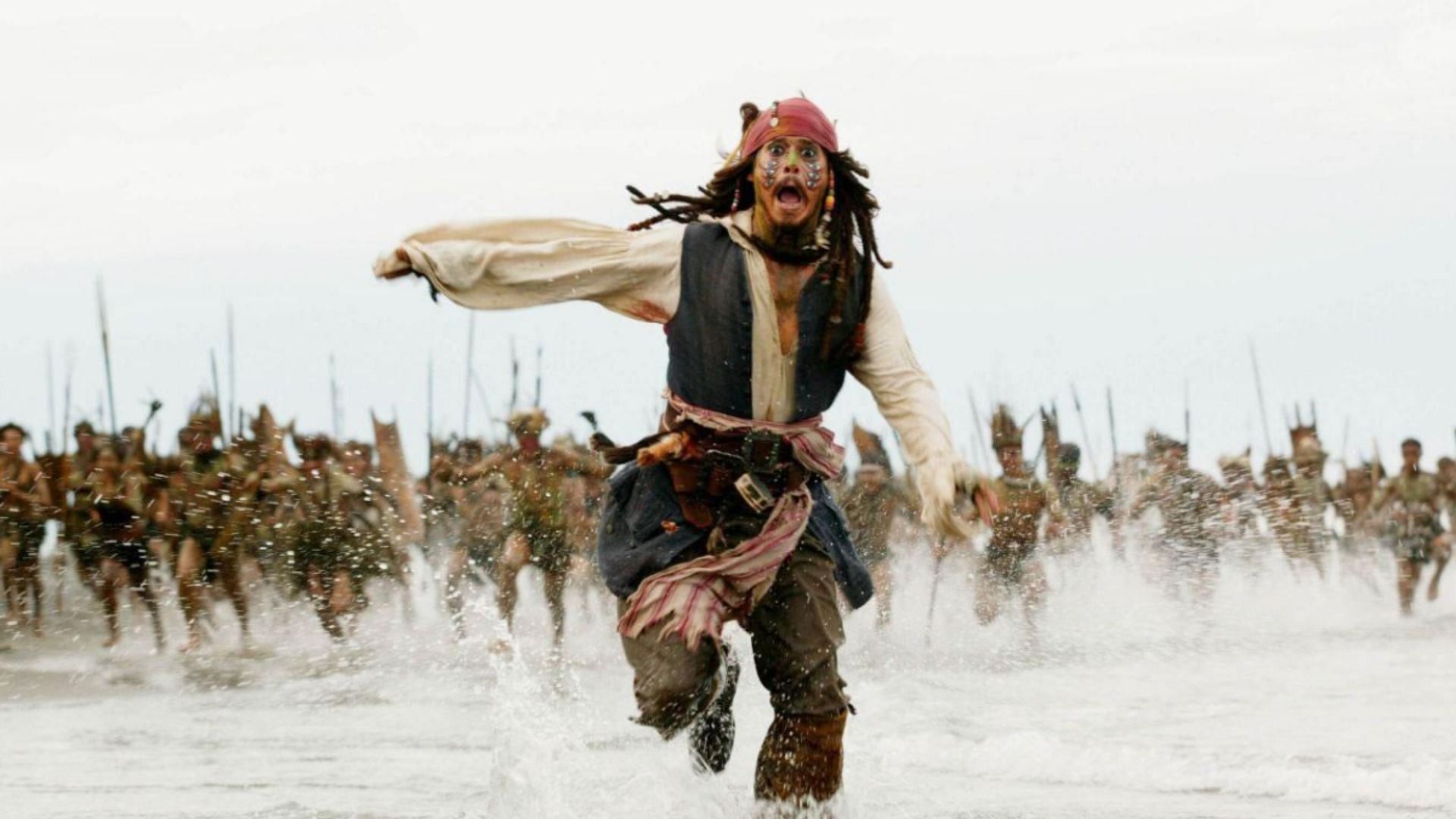