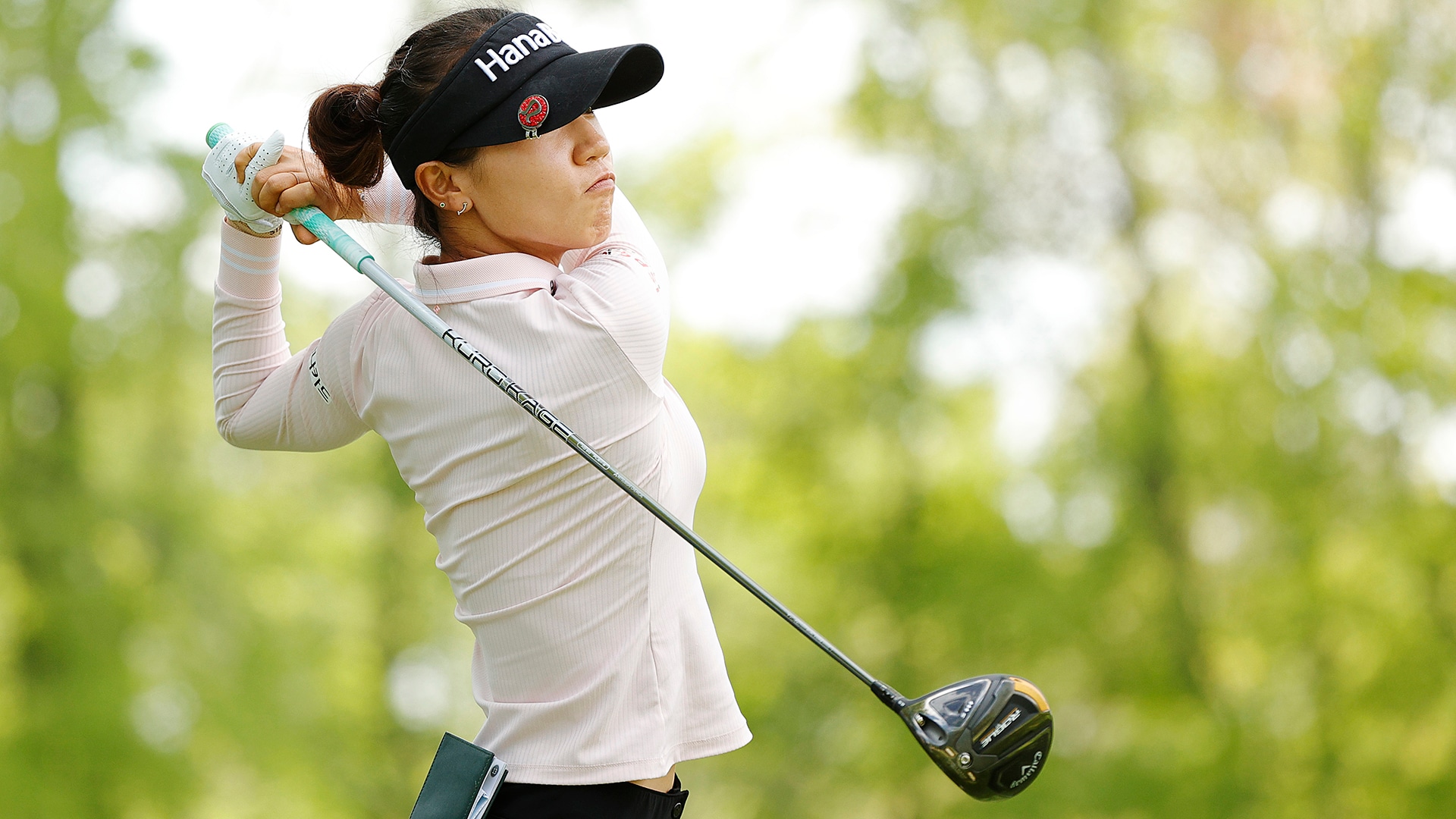 Two weeks ago during the Palos Verdes Championship’s final round, Lydia Ko was shown getting her back worked on by her physiotherapist. So, when Golf Channel’s Jerry Foltz asked Ko about it in her post-round interview, Ko was frank with her answer, leaving Foltz speechless.

“It’s that time of the month,” Ko said. “I know the ladies watching are probably like, yeah, I got you. So, when that happens, my back gets really tight, and I’m all twisted.”

The clip went viral, and Ko was praised for her bluntness.

Two weeks later, the world No. 3 told Golfchannel.com after her third round at the Founders Cup that she was just trying to be “straight up.”

“I did think when I was talking about it, like which of the three words I could probably use around the monthly, like – yeah, it became such a big thing,” she said. “And I mean, these are the things that female athletes have to go through, and I don’t think this should be something that people should be offended by. It’s not just by what I said, but just by any athlete or any woman, or any person that has to go through this.

“So, yes, it became a big deal. And hopefully, maybe it was a little pathway for people to feel like they can be more open and honest about what they’re going through.”

“They said that everyone wanted to send me products, which I’m very thankful for,” Ko said. “And I kind of tossed up an idea to them that, hopefully, if they accept it, will be more helpful to other people as well that are in need.”

Ko notes that it’s not easy for women to be open about their menstrual cycles, but she wishes her comments will help normalize it and help others, especially young girls, realize that they’re not alone.

“[When I was younger] I did feel like it was kind of a hard topic to talk about,” Ko said. “And I think, especially when you have your first one, like how do you even say it to let your parents – and especially your dad – [know}? And I know that some people still aren’t super comfortable talking about it, and that’s totally fine. … I have felt it, too. Like you feel like you’re the only one going through it, and you feel lonely for the girls that are having to go through this. [You] just [want] to say, ‘Hey, no, you’re not the only one,’ and it’s part of growing up and maturing.

“So, yeah, I know there’s like stress around it as well, but no, it’s OK. We’re all in it together.”