The Cabinet cleared the amendment to be introduced in the Maharashtra Grampanchayat Act which will state that while keeping the 27% OBC reservation, it will be ensured that the reservation of all including the Scheduled Castes, the Scheduled Tribes and the OBCs will not cross 50% limit.

The decision comes two days after the State Election Commission (SEC) announced bypolls for seats that have become vacant following the Supreme Court’s decision to strike down political reservation for the OBCs, which was crossing the 50% mark.

The bypolls will be held on October 5. The State government’s review petition had been declined by the apex court.

While the all-party meeting has decided to not hold the bypolls until the OBC reservation issues is sorted out, the court last week directed that it was only the SEC which can decide on postponement of the polls.

The Opposition BJP on Wednesday held protests throughout the State claiming the tripartite Maha Vikas Aghadi (MVA) government was acting against the interests of the OBCs. The Congress, which is part of the government, slammed the BJP saying it was the Central government led by the BJP which is responsible for jeopardising the OBC reservation as it did not raise the 50% limit.

“The ordinance, however, will not impact the upcoming bypolls, as the programme has already been announced. It will certainly be applicable for the next year’s mini-Assembly polls where a number of municipal corporations and zilla parishads are set to go for polls,” said Dr. Hari Narke, a scholar on OBC reservation.

He said the State government must immediately start working on other factors of collecting empirical data through OBC census from the State Backward Classes Commission and proving backwardness and representation of the OBCs as per the directions of the apex court. He accepted that the 50% limit might reduce some OBC seats and added that procedure laid down by the court must be followed as well.

Former CM and BJP leader Devendra Fadnavis said the State government has finally acted but the action is delayed. The world’s sharks and rays have seen declines in their populations since 2014 and more and more are now threatened with extinction, according to a new red list released Saturday 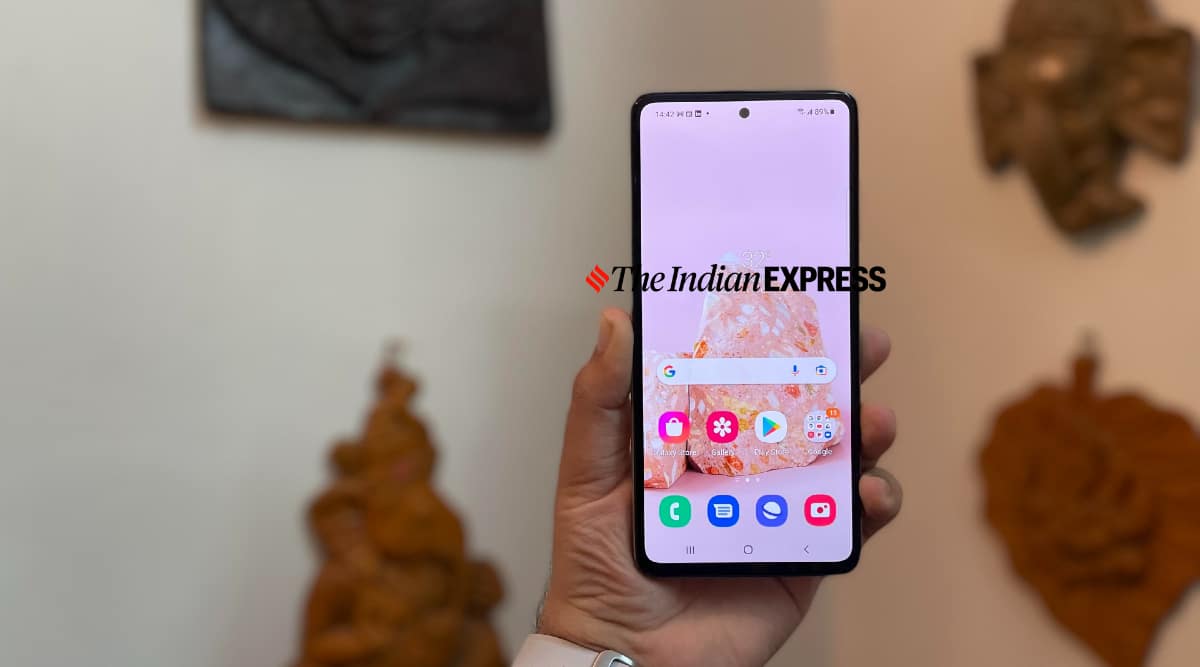 Samsung Galaxy A52s is a mid-budget phone that tries to bring a lot of features that were once stapled in expensive smartphones. It’s a good thing, and the trickling down 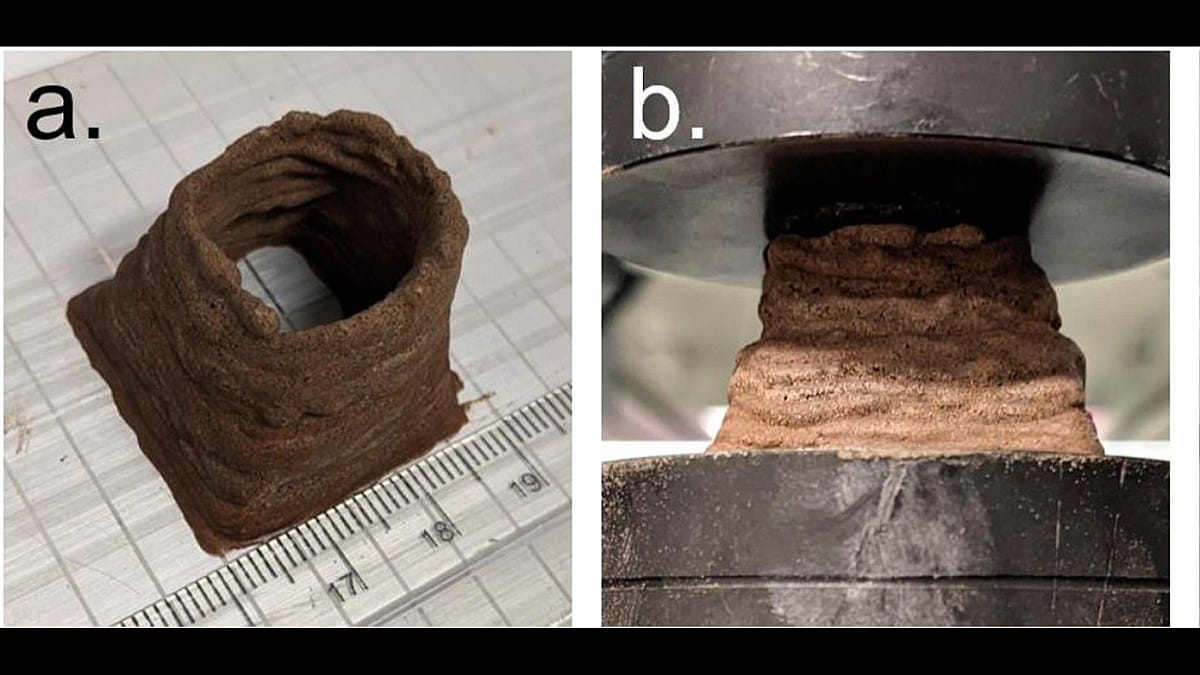 There is a renewed focus on space, which has turned into a new frontier for humanity to conquer. While several nations are sending missions to outer space – as far as