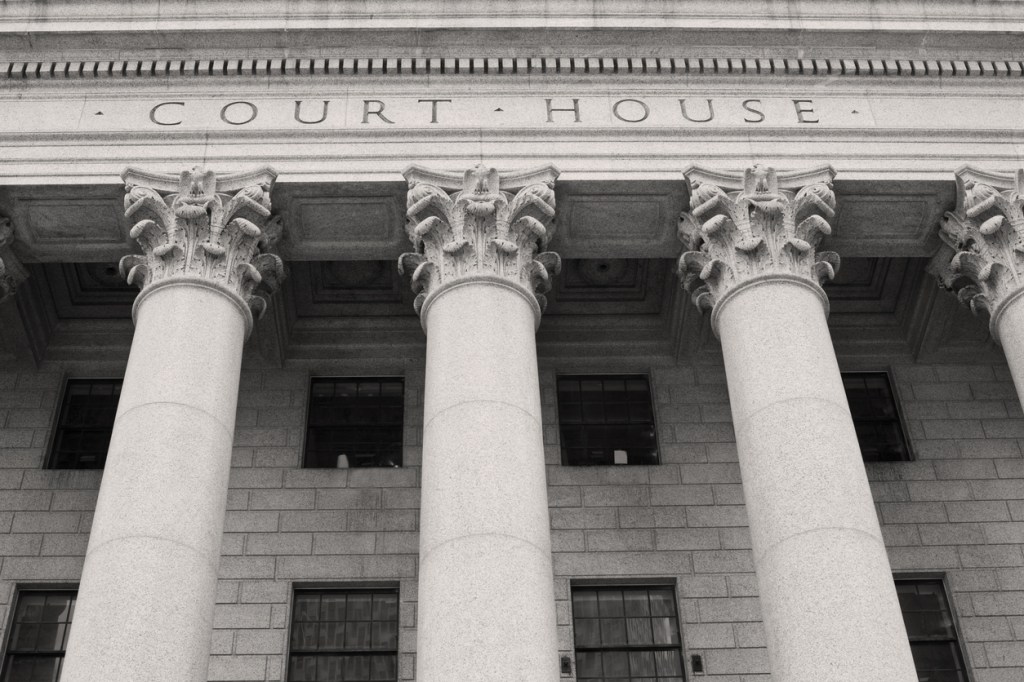 SANTA ANA — Murder charges have been formally dismissed against an Anaheim man accused of killing his parents in their Anaheim apartment because the defendant died as a result of schizophrenia, a sheriff’s spokesman said.

Robles-Lopez was due in court on Wednesday, when prosecutors dismissed two counts of murder against the defendant due to his death.

Robles-Lopez, 43 at the time of his death, was suspected of a violent assault at the apartment in the 600 block of West Vermont Avenue that left his parents fatally injured, police said last year. 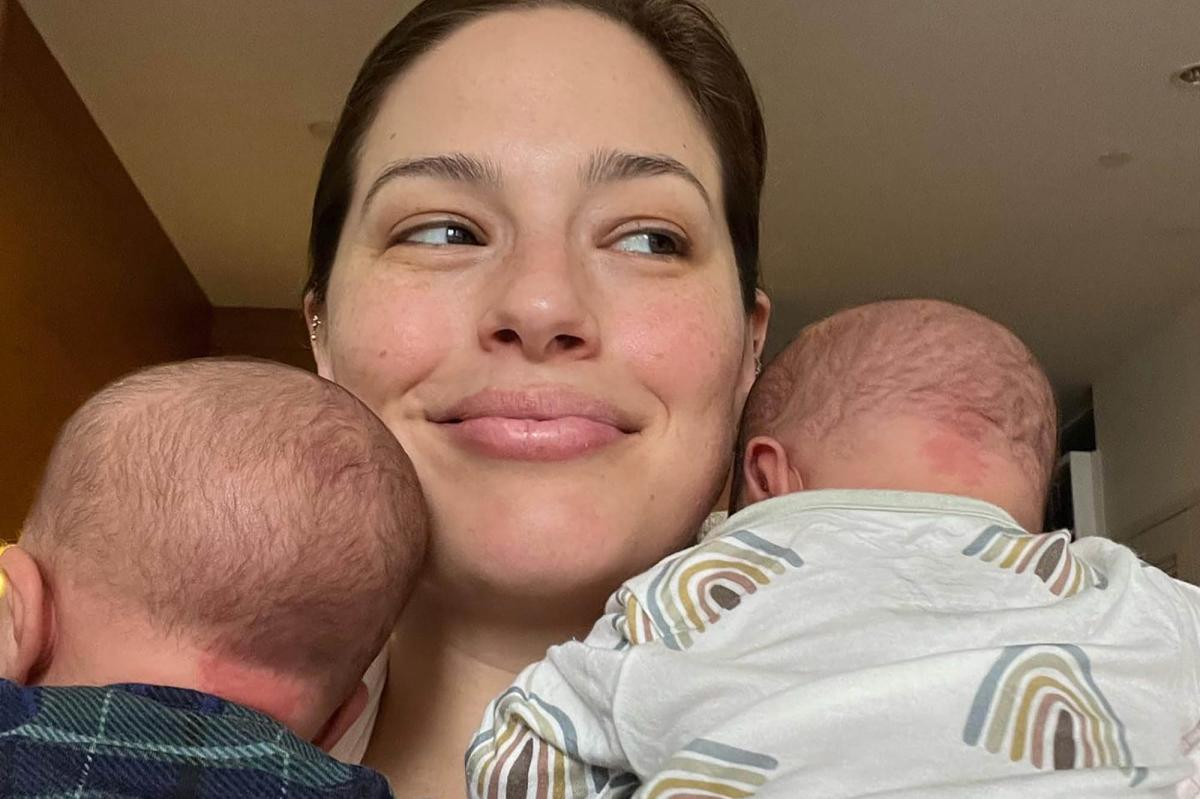 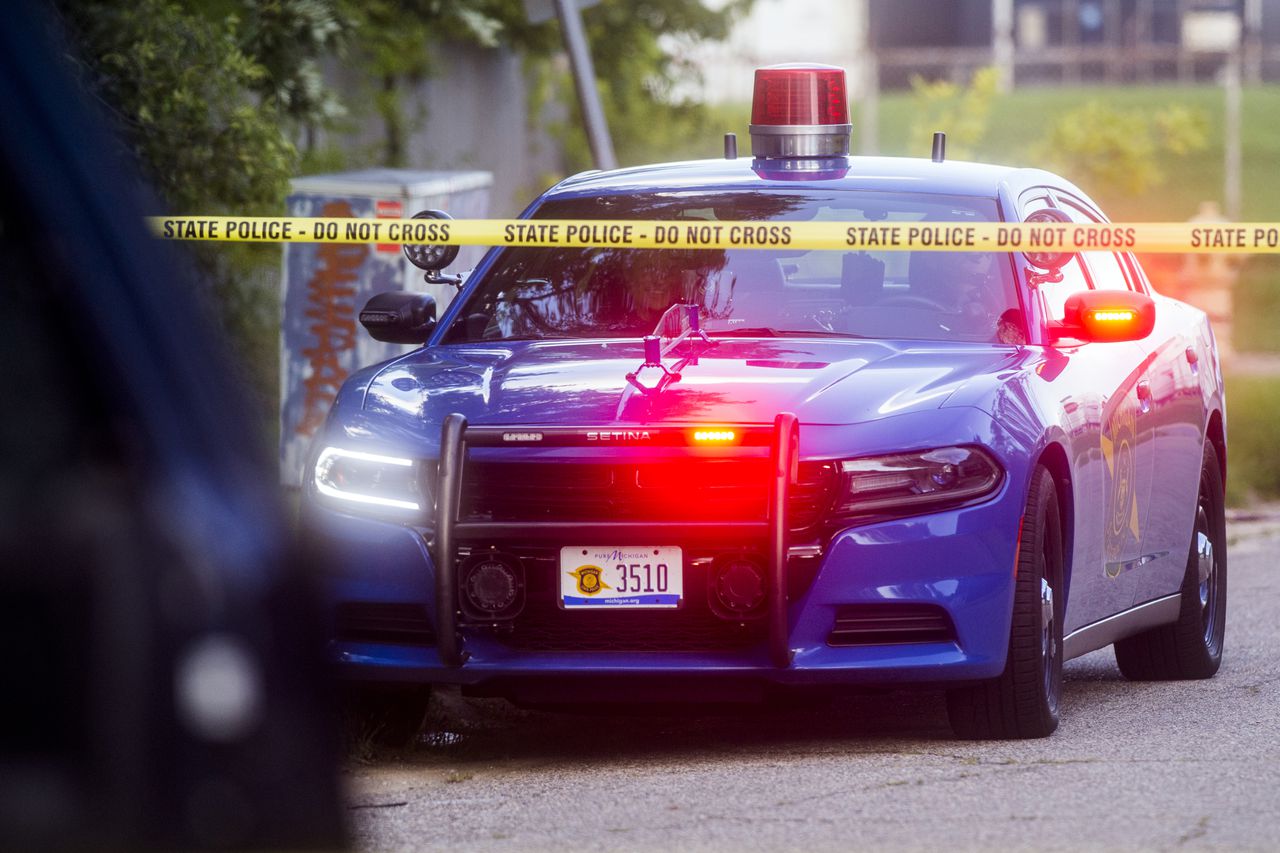