On Friday night, the accident took place in an area under Dhanepur police station limits, Station House Officer (SHO) Sanjay Kumar Gupta said. The SHO said the vehicle hit Mohammad Raees and his family members, who were returning to their homes after attending a social function, from behind.


Raees died in the accident while six of his family members, including three children, suffered injuries, he said. Gupta said that the injured had been admitted to the district hospital, and their condition was stable. The SHO said an FIR had been lodged against the unidentified driver and an investigation is underway. 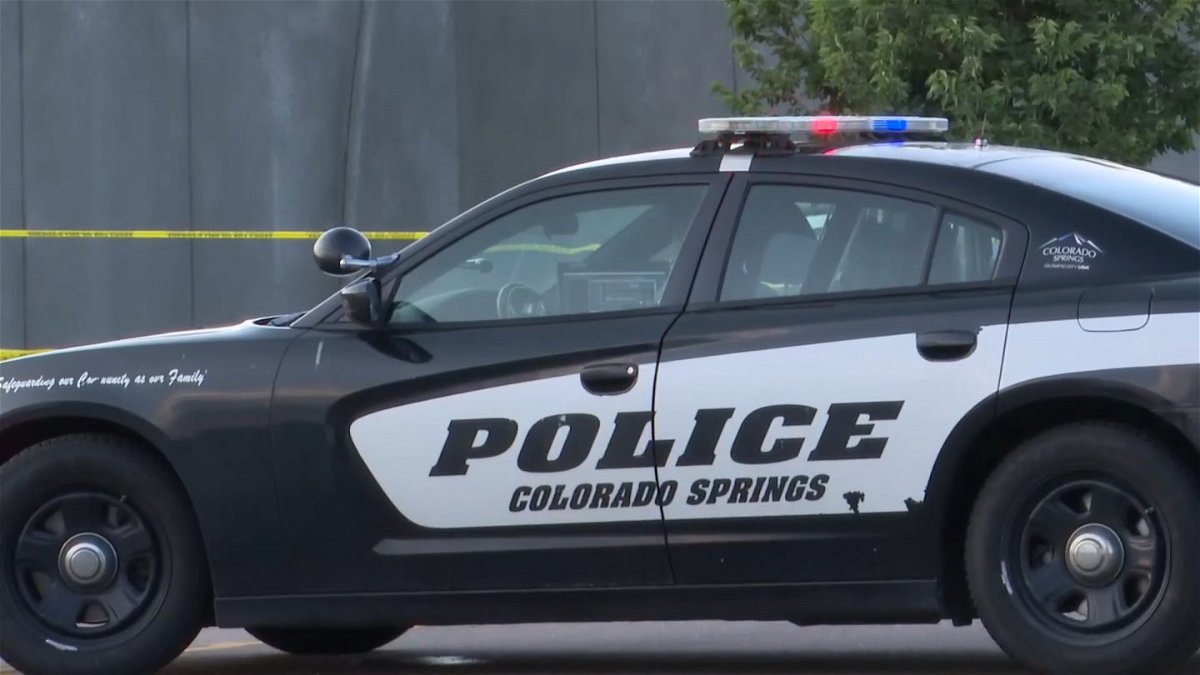