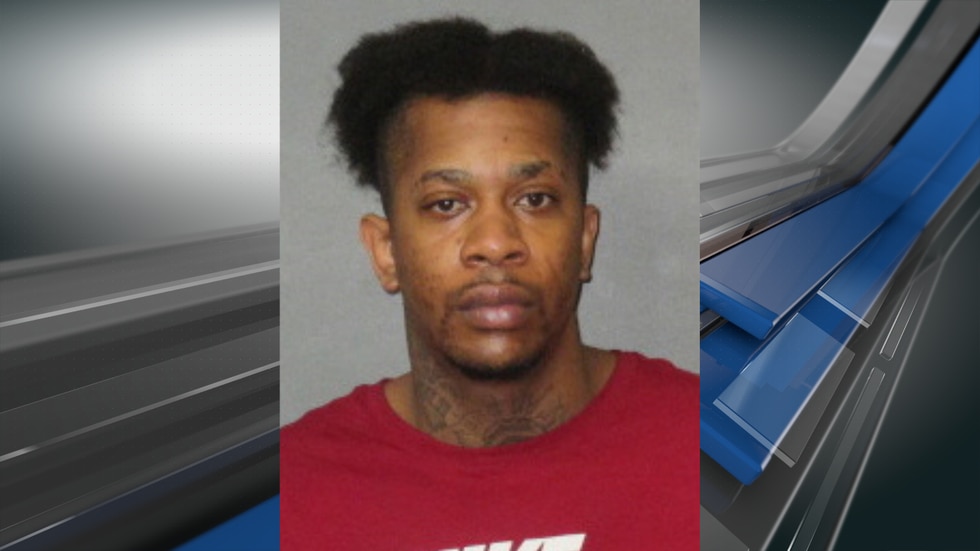 BATON ROUGE, La. (WAFB) – A man is facing several charges, including attempted murder, after he allegedly opened fire on another person, then began chasing the victim when he tried to drive away, according to the Baton Rouge Police Department.

According to the arrest warrant, Square shot at the victim as the victim was leaving the 4000 block of W. Lakeshore Drive in his SUV May 5, 2020.

The suspect got into another car and began chasing the victim.

Square continued shooting at the victim and the victim’s car while they were driving, the warrant stated.

The warrant also reported Square and the victim drove from W. Lakeshore Drive until the victim was able to get away around the Chippewa Street exit on I-110 North.

The victim stated his car was reportedly hit between five to six times.

The arrest warrant goes on to say the victim stated he knew Square. He was shown a six person lineup and was able to identify Square by name and as the one who shot him.

The investigation is ongoing. 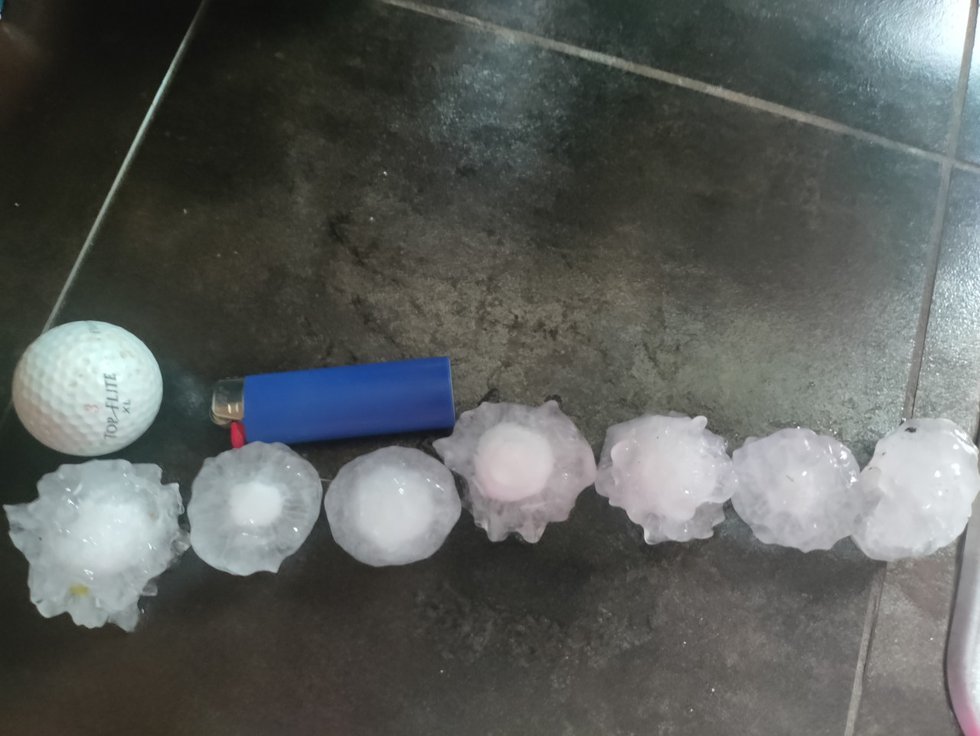 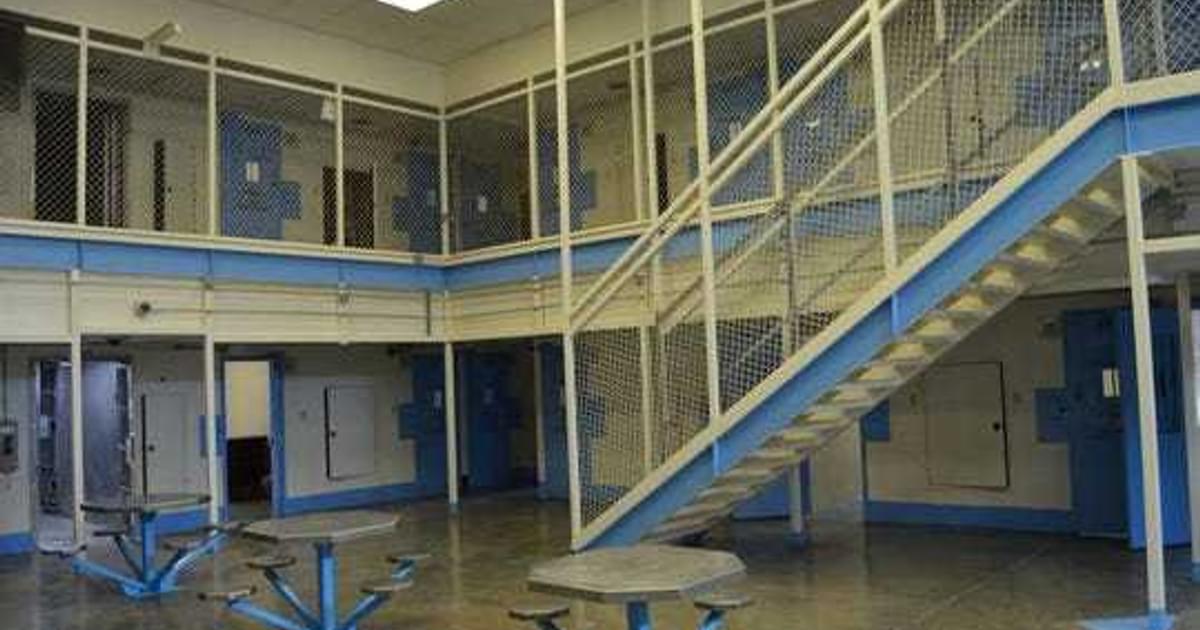