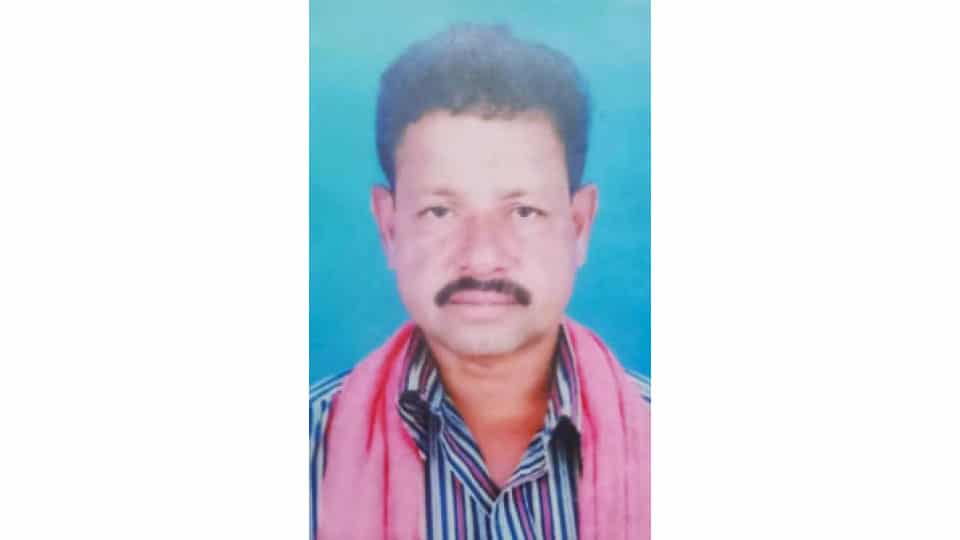 Mysore/Mysuru: A traditional piles healing practitioner from Mysuru, who was missing since August 2019, was reportedly killed by a gang at Malappuram district in Kerala in October 2020. The gang had abducted him with the intention of learning his healing techniques with which the healer was successfully running a business.

Shaba Sherif (60) was murdered in Nilambur in Malappuram and the mastermind was a businessman in the Middle East Shaibin Ashraf who has been arrested now along with his accomplices Shihabuddin, Nishad and Naushad.

Sherif, who ran piles clinic at Vasanthnagar near Janatanagar in Mysuru, was missing in August 2019 and the family had lodged a missing complaint. His clinic was popular and had many patients as word spread that his treatment is effective for piles and related ailments. Tracing mobile network, Mysuru Police had reached Kerala in 2019 but was unsuccessful in tracing him. The case was not cracked till now and was in ‘under investigation’ status.

However, Kerala Police accidentally unearthed the case after arresting a few gangsters who were suspects in a totally different case in Malappuram. They told the Police that Sherif was abducted from Mysuru and held hostage for over a year at Ashraf’s house in Nilambur.

Sherif was tortured to learn about the secret medicine that he used to treat piles patients. Ashraf wished to launch a clinic after learning about the medicine. But Sherif refused to part with the secret combination. Sherif’s one-time medicine was reportedly effective for piles and his medicine had fast-healing property.

Sherif died while he was being assaulted a year after he was taken hostage. The accused even made videos of the torture. After Sherif died, his body was cut into pieces and packed in smaller packets and thrown into Chaliyar river.

Ashraf had promised Nishad, Shihabuddin and Naushad a share in piles clinic that he would open after learning about the medicine. As their plan failed and no money was forthcoming from Ashraf, the trio decided to loot Ashraf’s palatial bungalow.

Accordingly, they, along with four others, broke into Ashraf’s house on April 24. Later, Ashraf approached the Police. The Police arrested Bathery resident Thangalakathu Ashraf soon for the burglary and others too were arrested. Rs. 7 lakh, four mobile phones worth Rs. 2.50 lakh and three laptops were stolen.

During investigation, Nishad, Shihabuddin & Naushad told Police about Sherif’s abduction and murder. They alleged that though they had carried out criminal activities at Ashraf’s behest, he had not paid them. One of the accused handed over a pen drive that he said contained evidence of murder.

On checking the pen drive, Nilambur Police found videos of Sherif being tortured. After Police confirmed Sherif’s identity and learnt that he had been missing from Mysuru since August 2019, they arrested Ashraf, who runs a hotel business and other ventures in the Middle East. 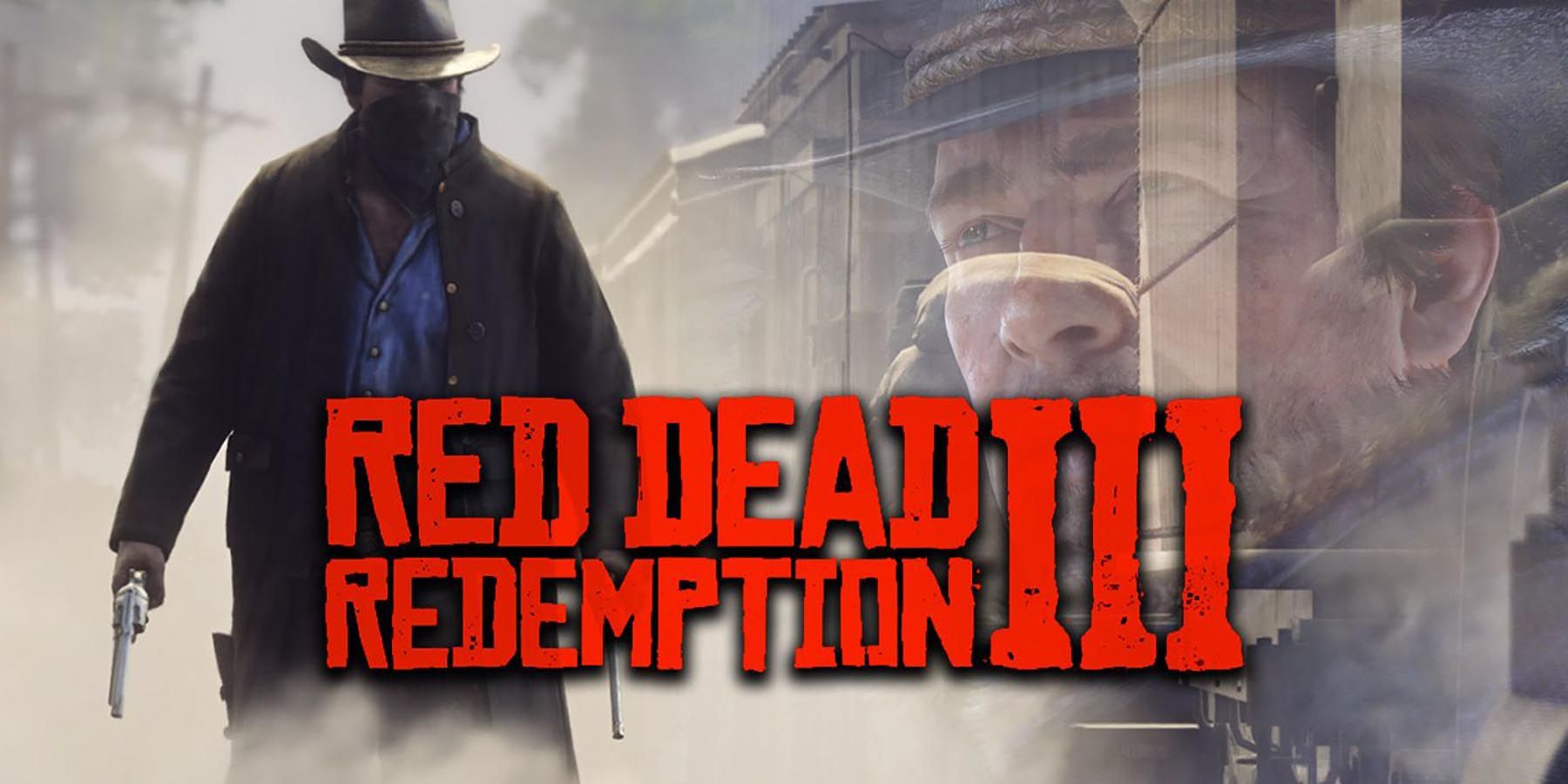 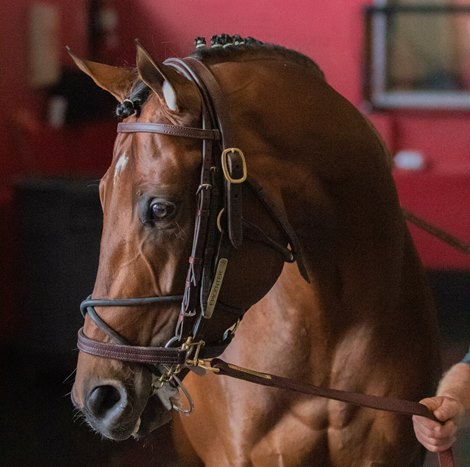 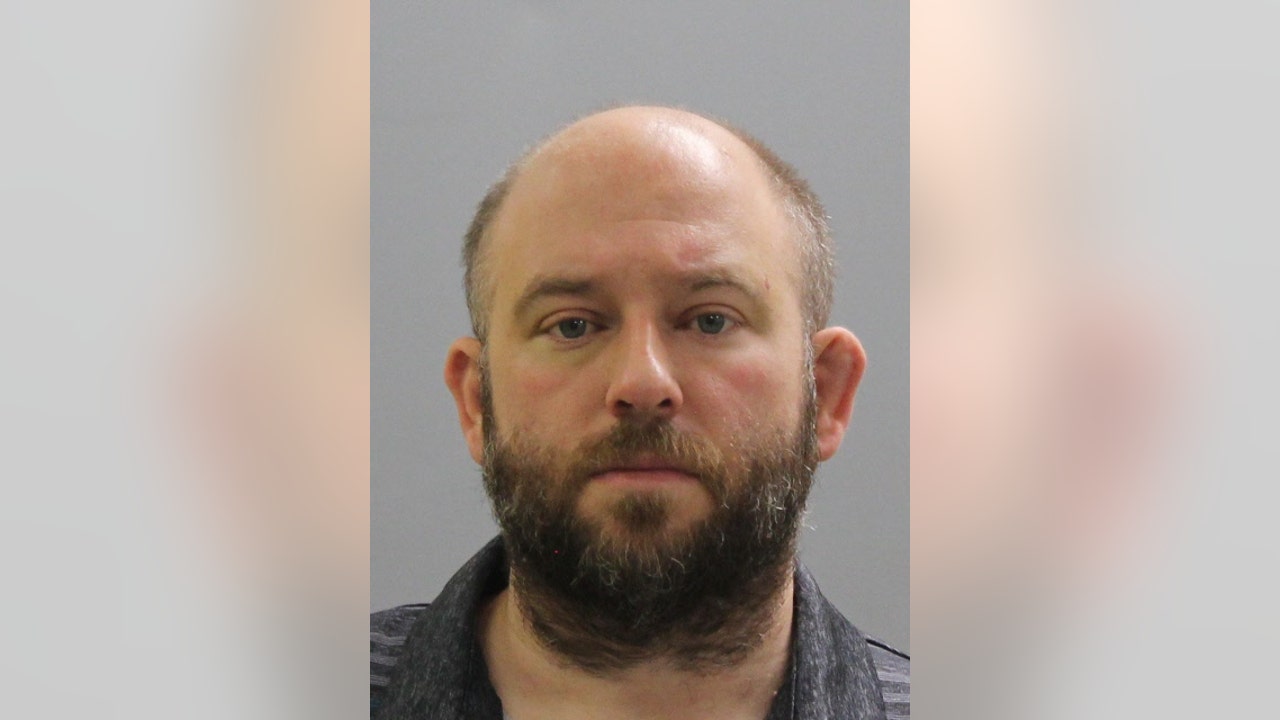