Madhya Pradesh: A case has been registered against unidentified people. (Representational)

According to reports, the pick-up truck had crushed to death a girl named Kanji at Barjhar crossing. After the accident, a mob set fire to the vehicle and threw the driver Magan Singh, 43, into the blaze.

Superintendent of Police Sakharam Sengar told the news agency PTI that the mob thrashed Magan Singh, set the vehicle on fire, and later threw him into the burning car. The badly burnt driver was rushed to a hospital in Gujarat’s Dahod but he died on Saturday.

A case has been registered against unidentified people. Investigation is on. 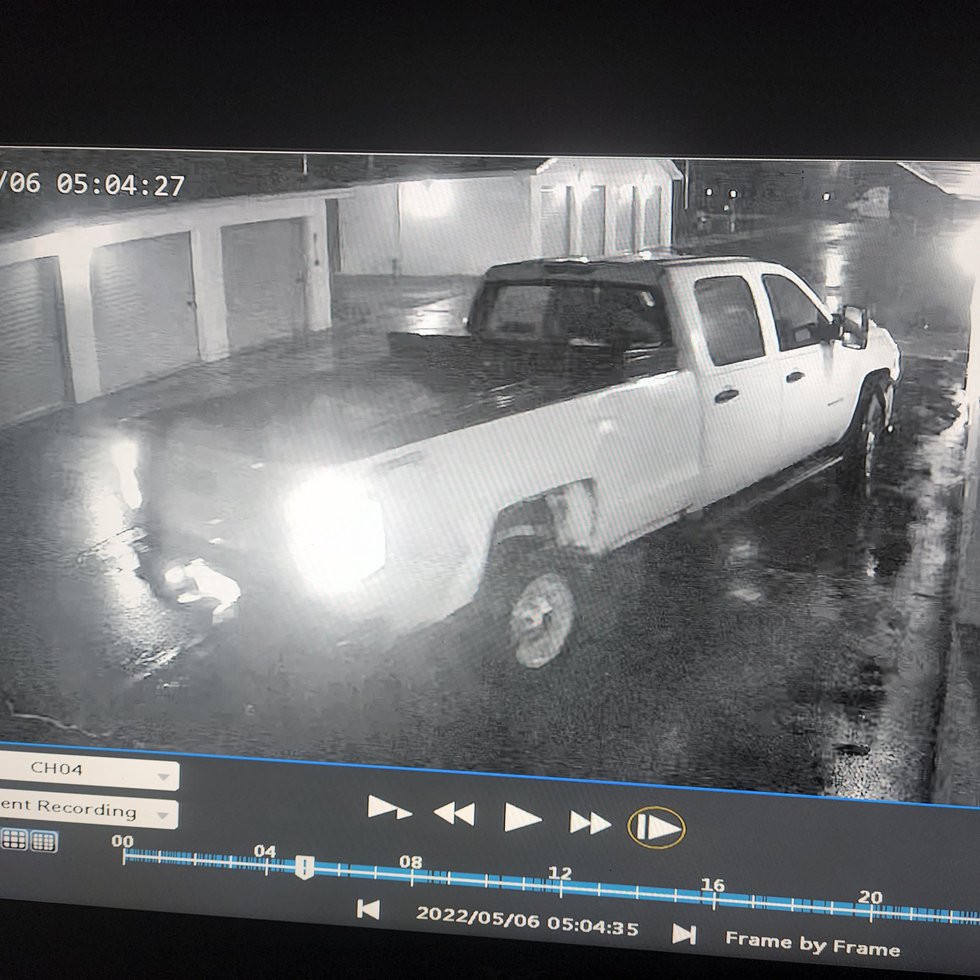