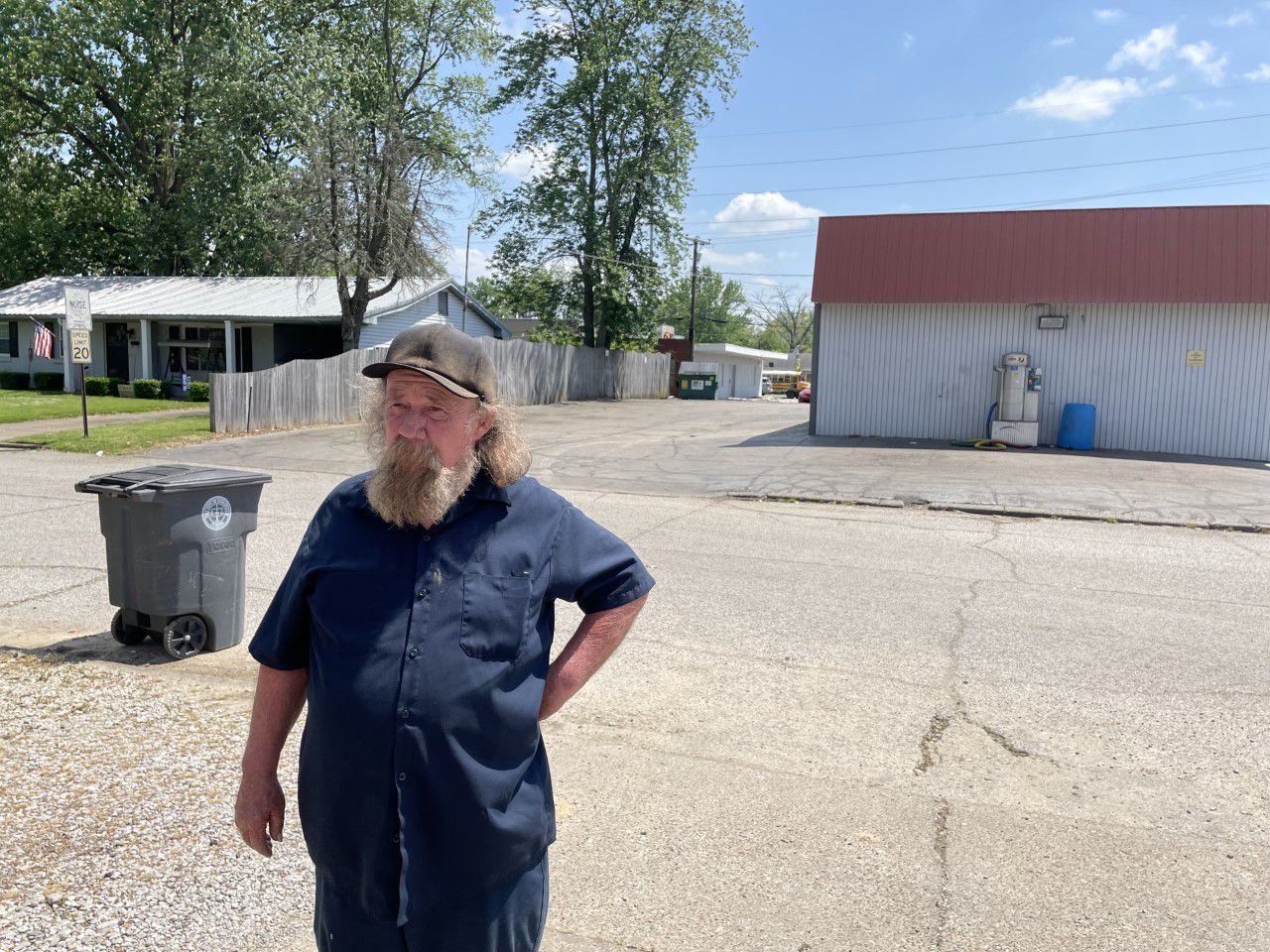 A friend of Connie Ridgeway, a north Alabama woman allegedly killed at the hands of Casey White, has started a fundraising campaign to reward the Indiana car wash manager whose call to police led to the capture of the inmate who was on the run for more than a week with a Lauderdale County corrections officer.

Mark White an advocate for Ridgeway, initially set up a GoFundMe to raise $1,000 for James Stinson but has since increased that goal to $25,000. White is not related to either Casey White or Vicky White, the assistant director of corrections at the Lauderdale County jail who died from a self-inflicted gunshot wound as authorities closed in on the pair in Evansville, Ind. on Monday.

Stinson, manager of Weinbach Car Wash in Evansville, had a Ford F-150 truck towed from the business on May 3 after he discovered it was abandoned that day.

Not knowing that the vehicle was used by Casey White and Vicky White, Stinson called police instead of 911 to check the vehicle, which still had a key in its ignition.

“It was hidden in plain sight,” Stinson told AL.com. “I got a weird feeling about it.”

After a call from U.S. Marshals, Stinson went to his security camera and found images of a man matching Casey White’s description, wearing a cap, sunglasses, and sporting arm tattoos, walking around the truck.

About eight minutes later, Casey White could be seen walking to the far corner of the parking lot and getting into a Cadillac he and Vicky White purchased at some point.

A woman was seen driving the vehicle in the video. That indicated to investigators that Vicky White was still alive, at least on that date, and that the two had at least passed through Evansville.

“Since car wash [manager] James Stinson had information that led law enforcement to the subjects we were searching for, we’d like to give Mr. Stinson some reward money,” Mark White said Tuesday. “We hope that you will contribute and share this fundraiser as we continue to seek justice for Connie Ridgeway.”

Mark White said he organized the fundraiser with the blessing of Ridgeway’s son, Austin.

Ridgeway, 59, was found dead in her home at the Meadowland Apartments on Prince Drive in Rogersville, located across the street from Lauderdale County High School’s football field.

Rogersville police were called to Ridgeway’s apartment around 6 p.m. that Friday by a neighbor requesting a welfare check. She was found slain in her living room.

The arrest came, Connolly said at the time, after an investigator with the Lauderdale County Sheriff’s Office received a letter in June 2020 from White.

At the time, he was serving a 75-year sentence at William Donaldson Correctional Facility for a multi-state crime spree that happened the same year he is accused of killing Ridgeway.

During an interview at the prison, White confessed to the crime, and his statements matched certain evidence at the scene that was not released.

The arrest came after the case was presented to a grand jury. White indicated he was paid to kill Ridgeway.

As of Friday night, more than $1,400 has been raised for Stinson. 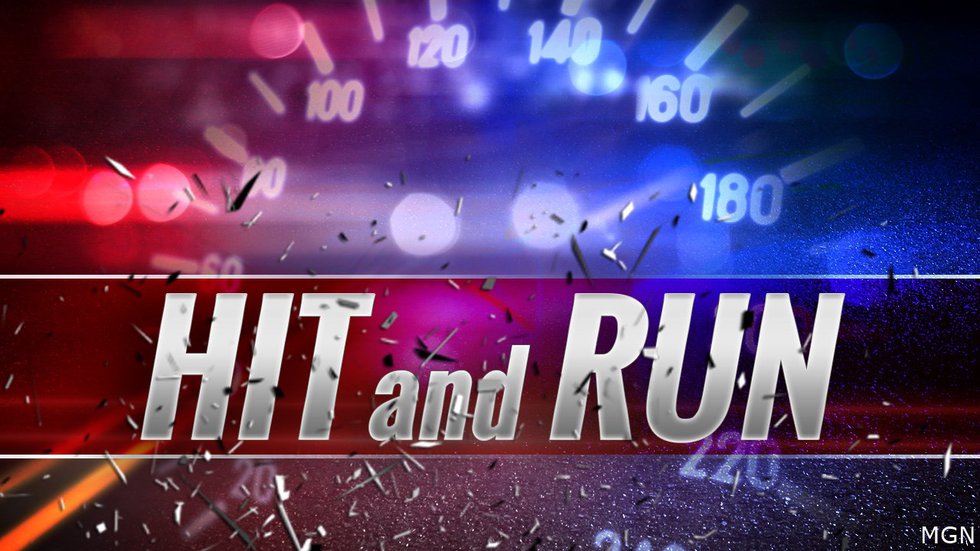