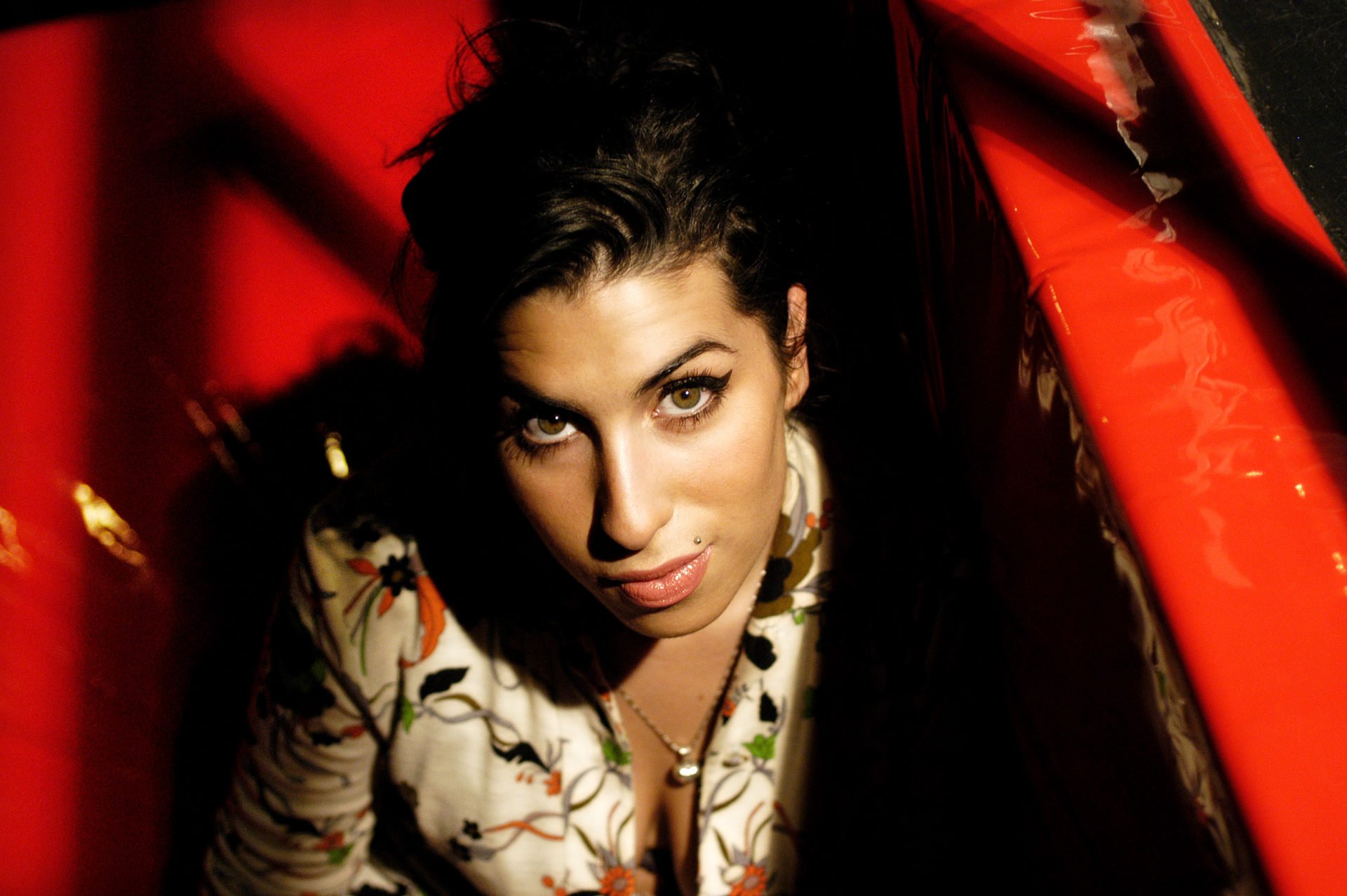 In the age of the internet, not only do our past mistakes come back to haunt us when we least expect, but once they resurface, they may persist, worm their way onto the screens of strangers, and suddenly taint your reputation. Today, this is ringing true for Neil Patrick Harris.

A poor and undeniably insensitive decision made in preparation for a 2011 Halloween party the actor hosted has been pushed to the forefront of social media.

Type his name into Google and you will be scrolling down for a while before any mention of his career appears.

Countless reports branding him “sick” and “disgusting” for something he did over a decade ago have soared to the top of the agenda, and right now that’s all anyone can talk about.

The accompanying photograph appeared to be a gruesome depiction of a female corpse with long black hair, and a cigarette coming out of its mouth.

It was a cake and a note beside the edible monstrosity said: “The corpse of Amy Winehouse.”

The tweet was deleted shortly after it was shared but people still managed to nab screenshots.

News of Amy Winehouse’s death emerged three months before NPH’s Halloween incident, on July 23rd, 2011, devastating millions of fans across the world – she was only 27.

A subsequent inquest determined alcohol poisoning to be responsible for her passing.

Winehouse was widely adored, but she lived a troubled life and battled ferociously with addiction.

Winehouse was open about her struggles and spoke about self-harm, depression, and eating disorders in interviews, as well as her relationship with drugs and alcohol.

Back in 2011, these topics of conversation were taboo – more so than they are today – and fans commended Winehouse for sharing her experience as it couldn’t have been easy.

This is why people were so disgusted over the insensitive depiction of Winehouse, as it used her life and death as a joke.

On May 10th, 2022, Twitter user Ashley Reese shared to the platform: “I cannot believe how many very online people over the age of 25 are just now finding out about Neil Patrick Harris’s disgusting Amy Winehouse cake…

“Yeah Neil Patrick Harris quite literally had a cake mimicking Amy Winehouse’s corpse for Halloween soon after she died. I’ve loathed that man ever since.”

These tweets went viral and more and more people became aware of the party joke NPH made at the expense of Winehouse.

In other news, Inside Andy Dick’s net worth and career from Ben Stiller to SNL opportunity