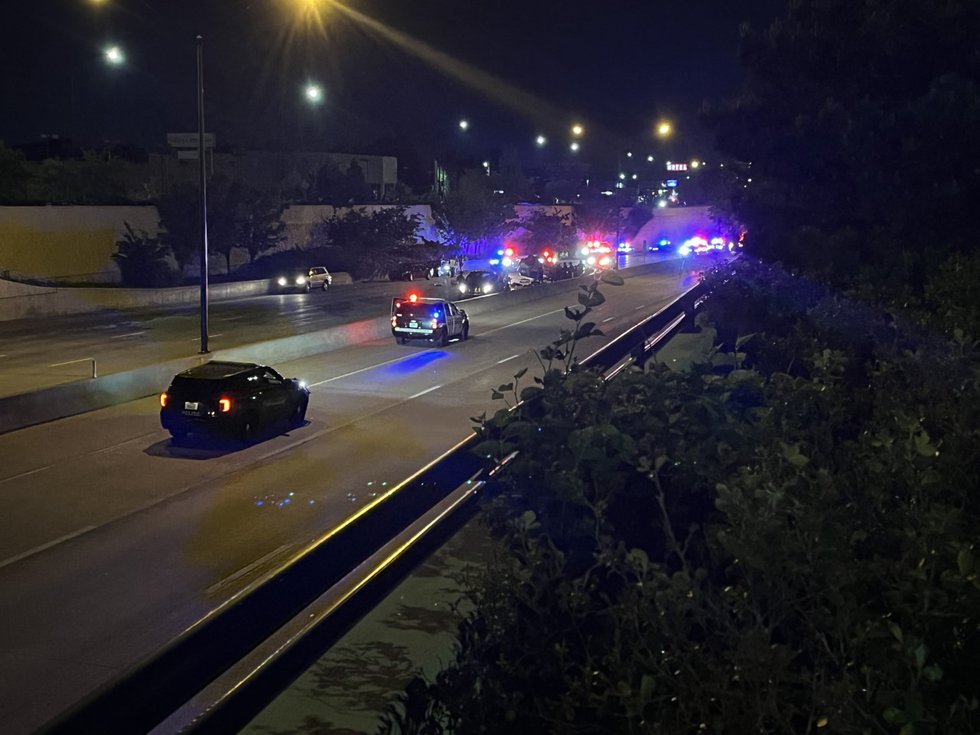 WICHITA, Kan. (KWCH) – A man is dead and three others are critically injured after a crash on eastbound Kellogg early Saturday morning.

The Wichita Police Department (WPD) says shortly before 2 A.M., officers were called out to an injury accident on Kellogg near Armour. The initial call reported a single vehicle involved in a rollover crash with two people inside.

WPD says when officers got on scene, they learned a second crash involving a motorcycle had happened right after the first crash.

Through it’s investigation, WPD says a silver SUV, driven by a 48-year-old woman with a 28-year-old male passenger, was traveling Eastbound on Kellogg. The woman lost control of the SUV and struck the median, causing the vehicle to roll over. An uninvolved woman who witnessed the crash, started rendering aid to the two people inside the SUV. WPD says as she was rendering aid, the woman was struck by a motorcycle traveling eastbound on Kellogg. The motorcycle then hit the SUV.

The investigation is still on going. 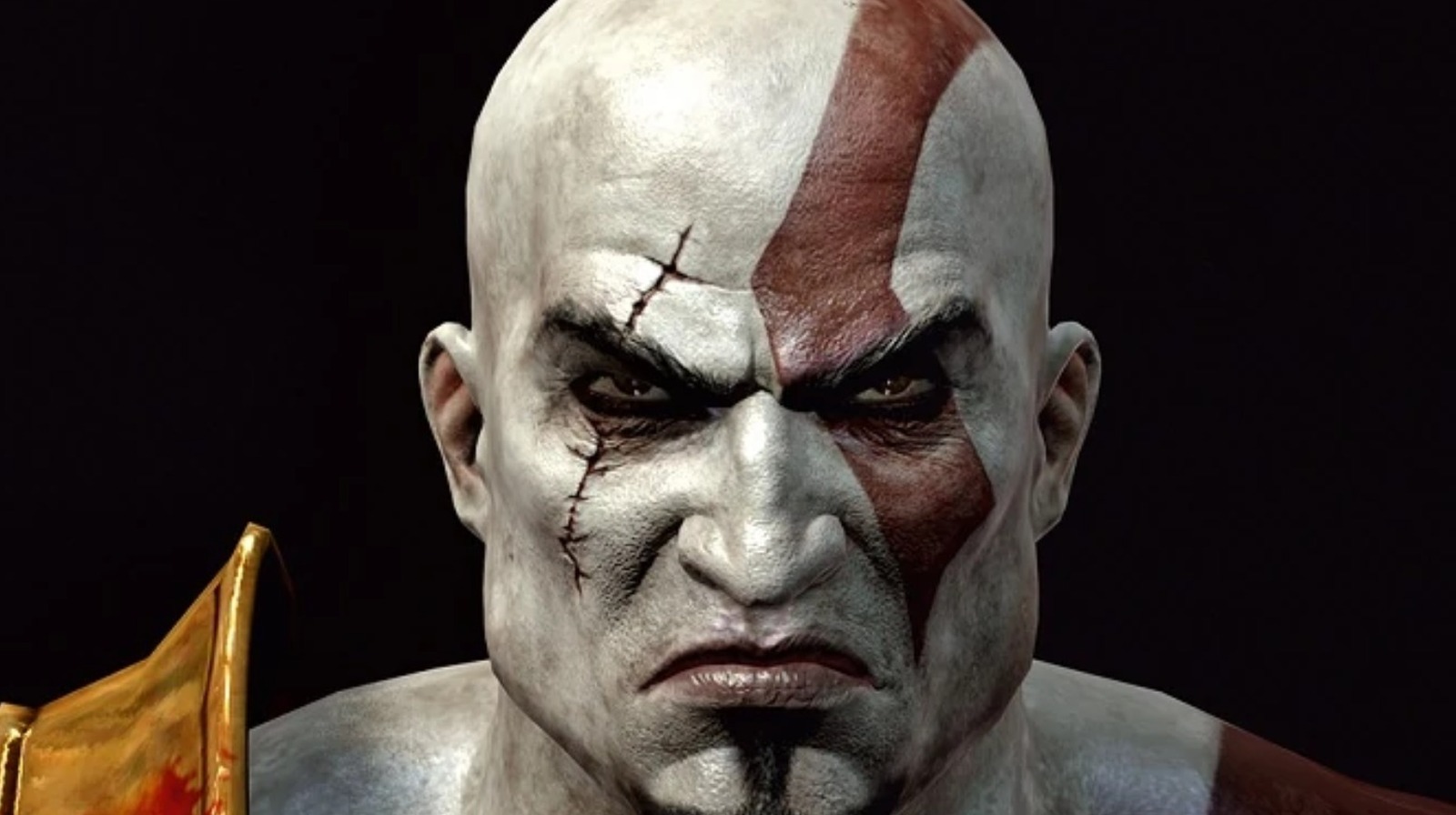