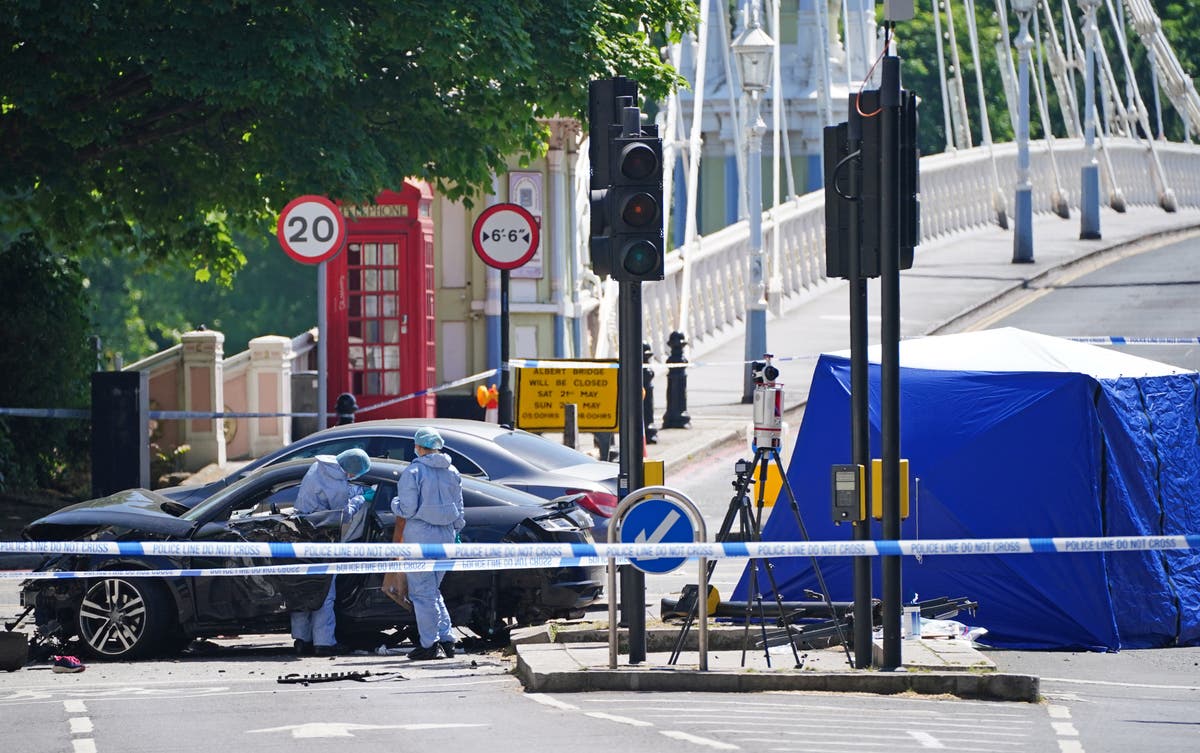 A 41-year-old woman who died following a car crash in west London that also killed her three dogs has been named by the Metropolitan Police.

Olivia Riley, from Suffolk, died on Saturday following the collision. Police said it appeared she was walking her three golden retrievers at the time of the incident.

The driver of the car, a 26-year-old man, has been arrested on suspicion of causing death by dangerous driving and taken into custody.

Officers and paramedics were called to Cheyne Walk in Chelsea at 6.21am on Saturday to reports of a collision involving a pedestrian, animals and an Audi.

The woman was found dead at the scene, while three golden retrievers also died as a result of injuries, according to police.

Cheyne Walk is a mansion-lined road that stretches along the Thames and has long drawn famous residents such as rock star Sir Mick Jagger.

The woman’s family are being supported by specialist officers.

Police are appealing for witnesses or anyone with dashcam footage to call 101 quoting CAD 1500/14May. 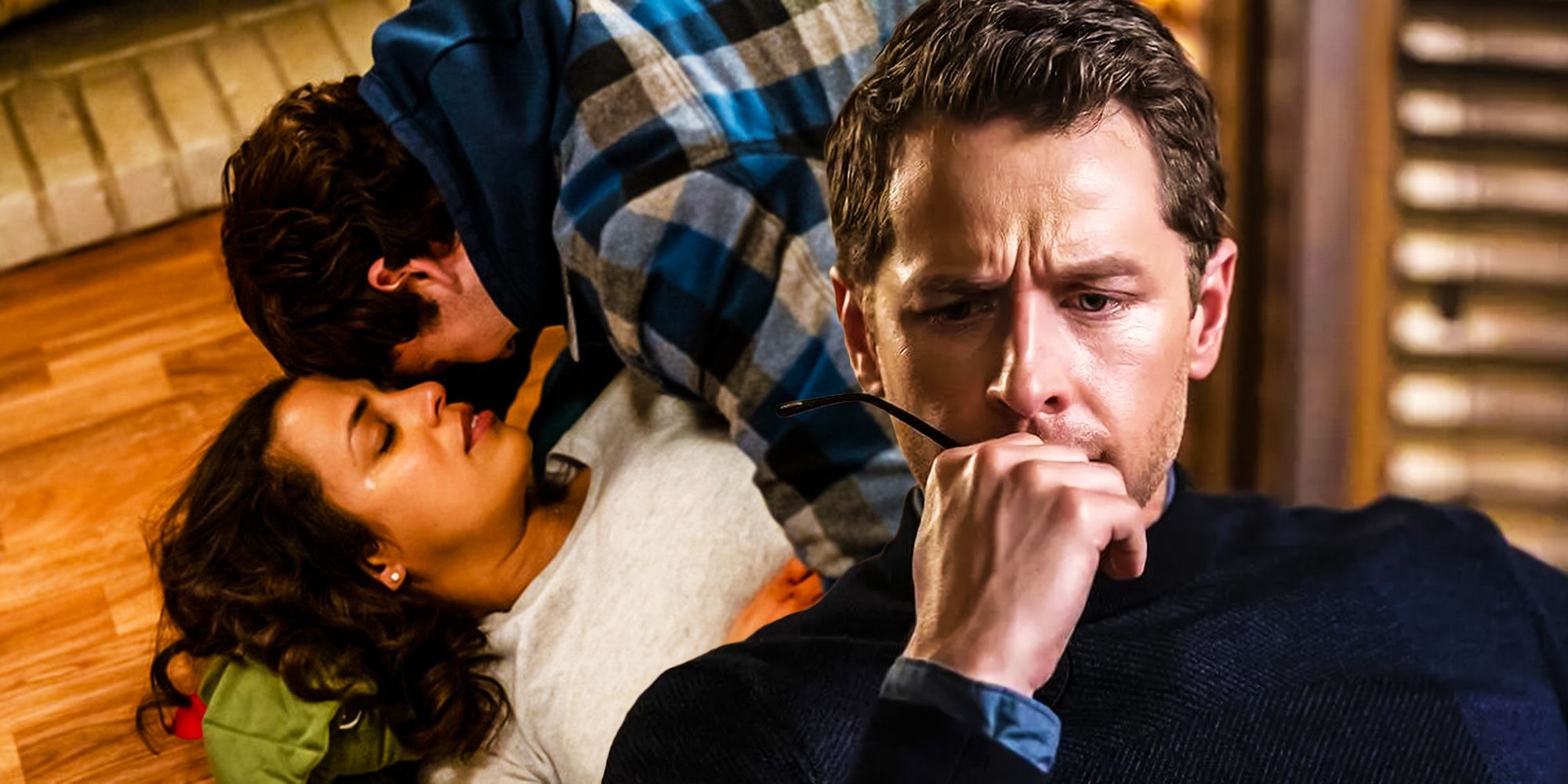