MONROE CO., Miss. (WLBT) – For the past three years, T’Kia Bevily has been a prime suspect in the death of her 14-month-old stepdaughter, Jurayah Smith.

On Friday, a Monroe County jury found Bevily not guilty of her capital murder charge.

Ten days — that’s how long it took the prosecution and defense to present their case during this re-trial.

However, it only took jurors a little more than one hour to reach their verdict.

When the verdict was read, emotions started pouring out for different reasons on both sides, including from the defendant, Bevily.

She shouted loudly and then began crying tears of joy and relief after she says her name had been tarnished for so long.

“When I heard Judge (Tomika) Irving say not guilty, I was kind of in shock a little bit, and then when it really hit me, I broke down,” Bevily recalled. “I think that was years and years I’ve been told that I did something that I didn’t do, and finally having it acknowledged.”

Moments after finding out she’s a free woman and her second capital murder trial is over, Bevily was all smiles as she posed for photos with family members and friends — people she says helped her stay strong while being accused of murder.

“It is an unexplainable feeling to have two small children and not know if you will be there to watch them grow up,” said Bevily.

Everything dates back to 2017. In October of that year, Jurayah died while in the care of her father, Morris Bevily, and his wife, T’Kia.

In May of 2019, the Bevilys turned themselves in. Both were charged with capital murder.

Then, in January of 2021, T’Kia was found guilty and sentenced to life in prison without parole.

However, months later, a judge overturned the conviction due to jury misconduct.

Evidence came forward suggesting a juror was related to the victim, baby Jurayah.

Court records show the juror was the victim’s great uncle, even though he did not reveal that fact during jury questioning.

A judge then issued a new trial, and T’Kia’s legal team asked for a change of venue because they didn’t believe they’d get a fair trial in Claiborne County.

Prosecutors spent the past two weeks bringing in witnesses and arguing why they believe Bevily committed the murder.

Her attorneys stated there was no proof that their client committed this crime.

“The evidence just did not support it because it just didn’t happen,” said Dennis Sweet IV, one of Bevily’s attorneys. “She’s been innocent this whole time.”

“She had to sit through weeks of having her name dragged through the mud, her character dragged through the mud,” said Lawrence Blackmon, who also represented Bevily during this trial. “I believe she was specifically called a murderer and a murder weapon today by the state of Mississippi, but the facts were just not there to support those accusations.”

Throughout the past three years, Bevily has continued to maintain her innocence despite the charges and accusations.

“It was frustrating to have built such a reputation like I had, and to hear it be drug (through the mud) because of baseless accusations, I just hope I can rebuild,” said Bevily. “I hope to become a beacon of hope and a voice for the people in my situation.”

Morris is scheduled to stand for his capital murder trial sometime this year. As of right now, a trial date is still pending.

3 On Your Side reached out to the district attorney’s office for comment following Friday’s verdict. They declined, saying they believe they are still under the court’s gag order at this time.

Day 9: Defense and prosecution call final witnesses to the stand 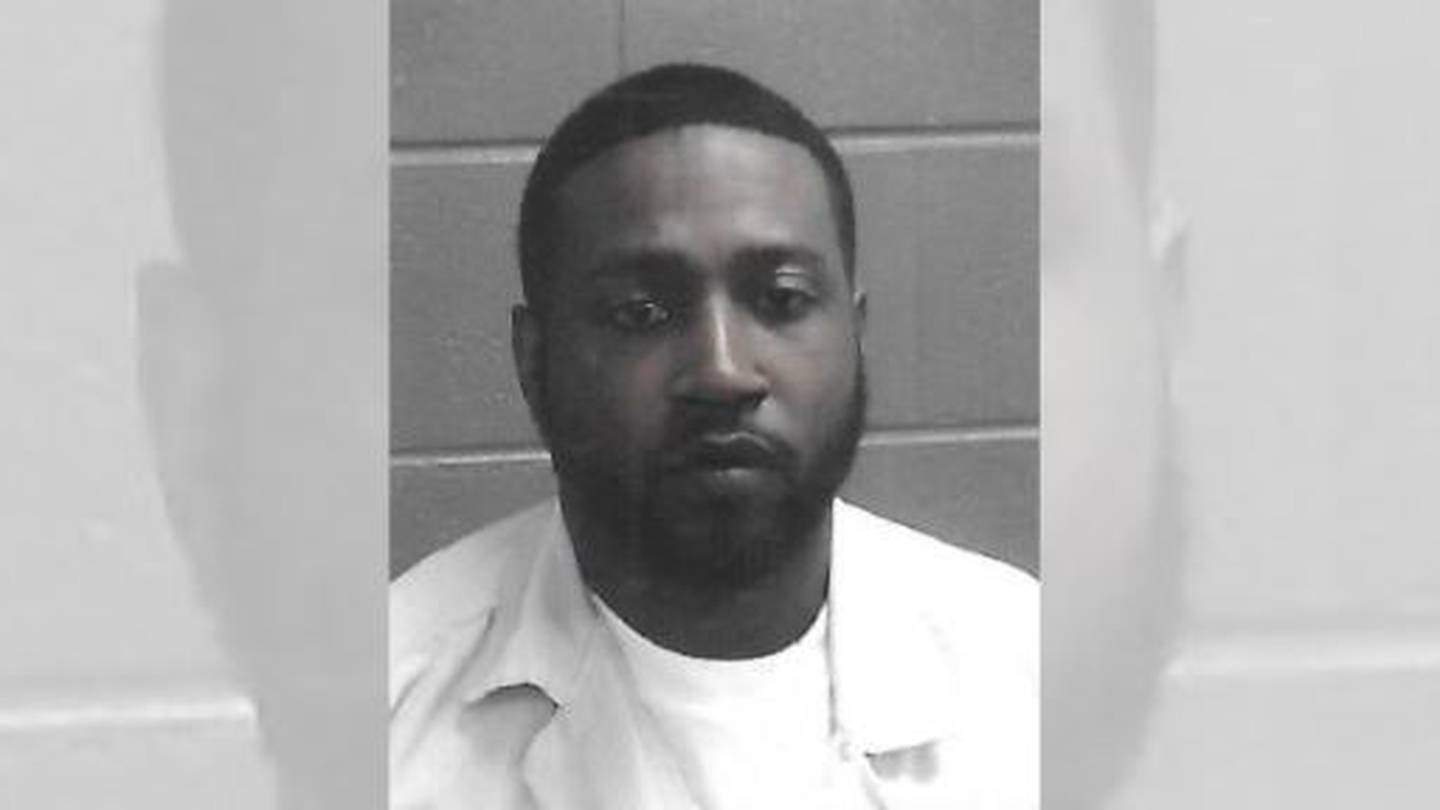 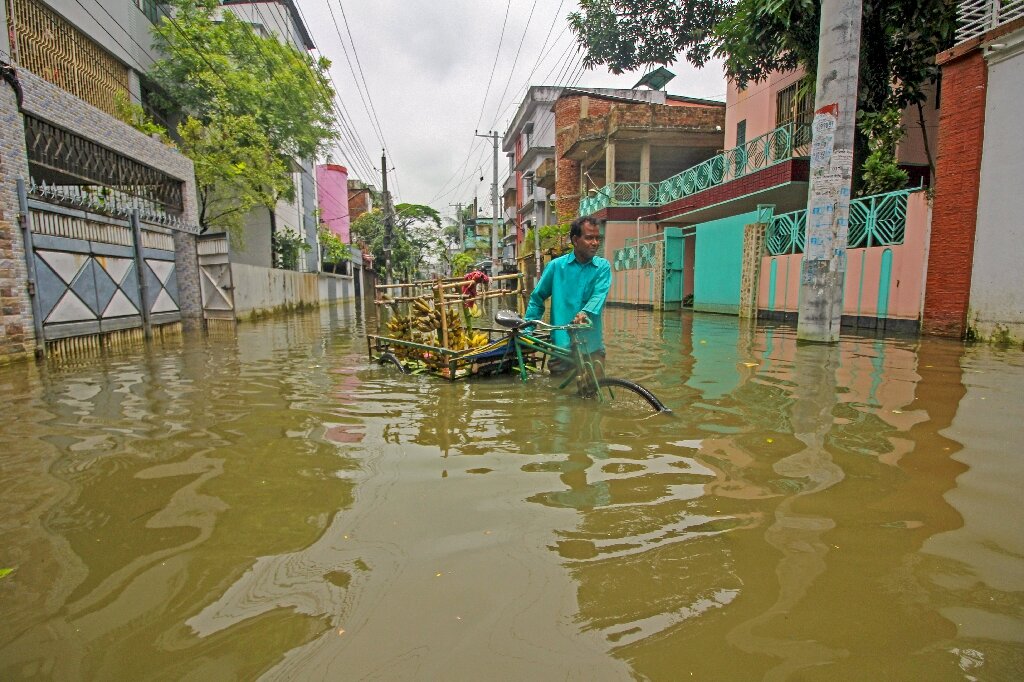 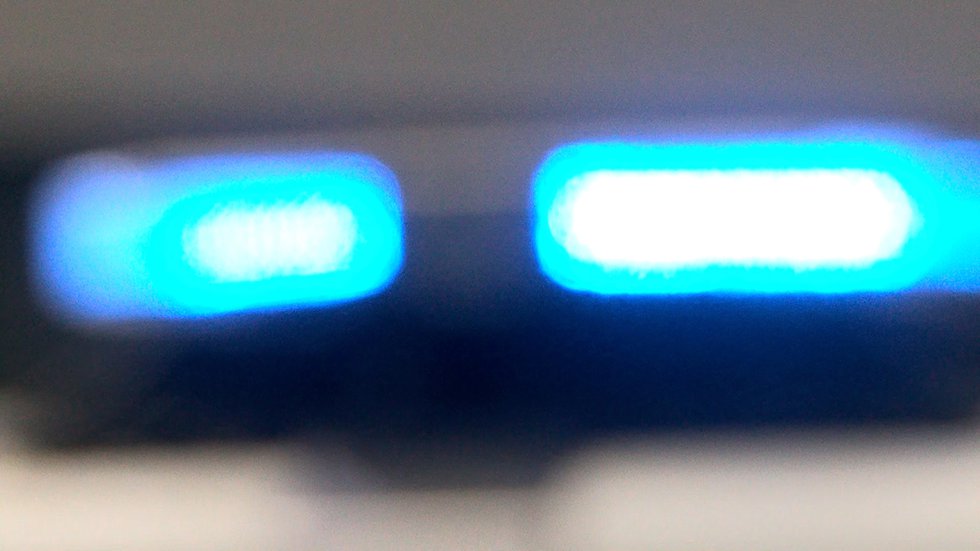