Congress MP Shashi Tharoor hands down rules the Lala Land of the Internet with his Millenials like quirk and sassy tweets on the ongoing social media trends.

The Kerala minister is back with another Tharoor Twitter post, this time about a viral egg dosa.

It all started when a Twitter user named Manish Jain took to the platform to complain that the dosa served to him at the Earth Lounge at Kochi airport was made with egg water.

Tharoor, who remains quite active on social media, left a hilarious reply to the issue in his own way and as usual, netizens are having a field day.

The Thiruvananthapuram MP, who seems to have recently turned into a poet replied to this one in a rhyme and sportingly used the term “Chochi” in his tweet as the Twitter user mistakenly wrote Chochi airport instead of Kochi.

In “Chochi”, an outraged young vegan
Reacted as if shot with a ray-gun;
Hearing “thanda” as “anda”
He “baked” a huge blunder
Should have stuck to chawal & baingan! https://t.co/Swf2u6rn92

“In ‘Chochi’, an outraged young vegan, reacted as if shot with a ray-gun; Hearing ‘Thanda’ as ‘anda’. He ‘baked’ a huge blunder. Should have stuck to chawal & baingan!” read the tweet.

For those unversed, Manish Jain took to Twitter to post a complaint about being served the dosa with egg water at the Kochi airport, after which he was brutally trolled by netizens who claimed that he probably heard cold water (thanda paani) as egg water (anda paani).

Notably, Tharoor has been using rhyming tweets these days.

Some days back, his poem about Arvind Kejriwal’s posture during a meeting with Prime Minister Narendra Modi also went crazy viral on internet.

“There once was a CM of Delhi

Who stretched from his head to his belly; 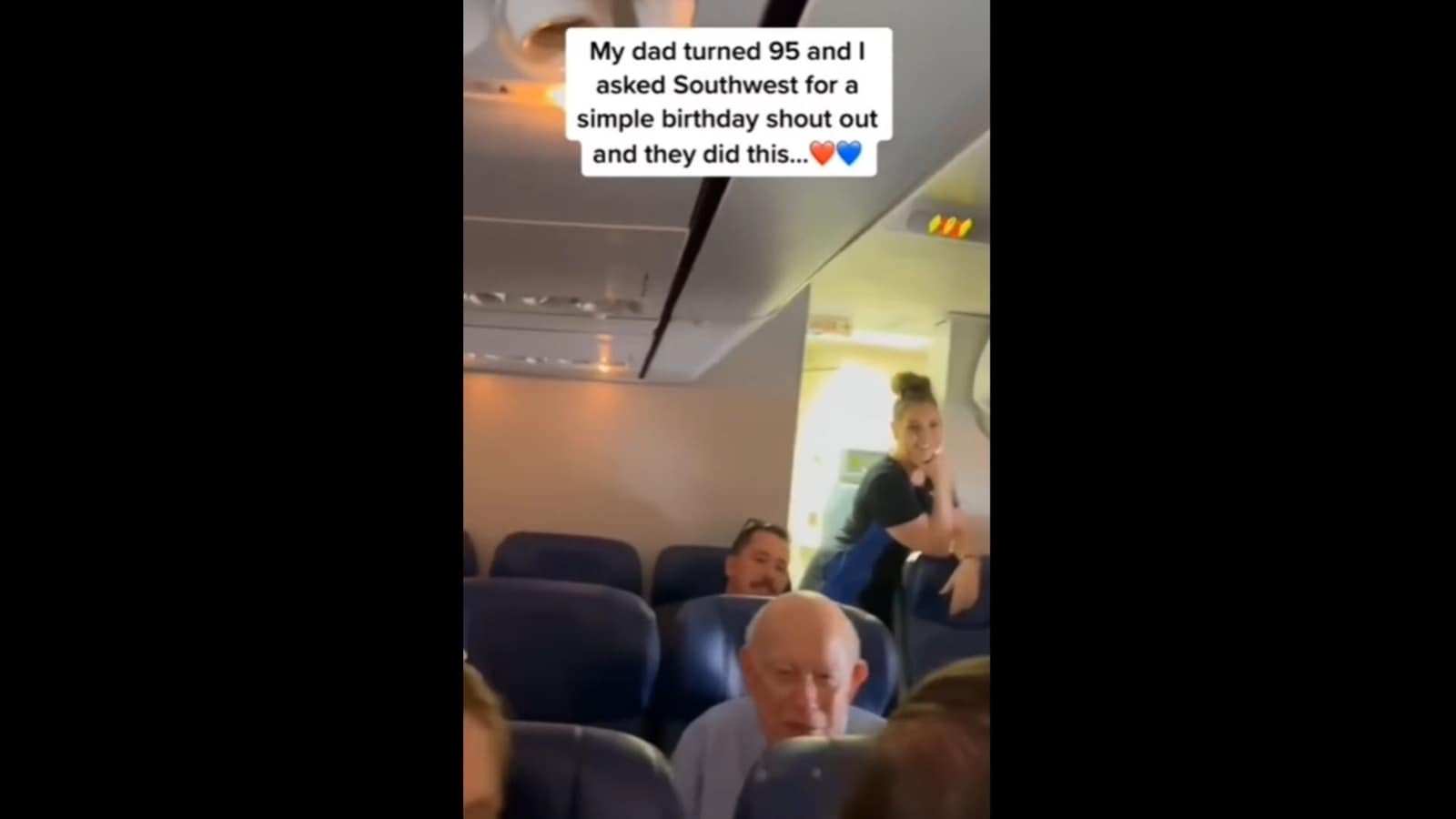