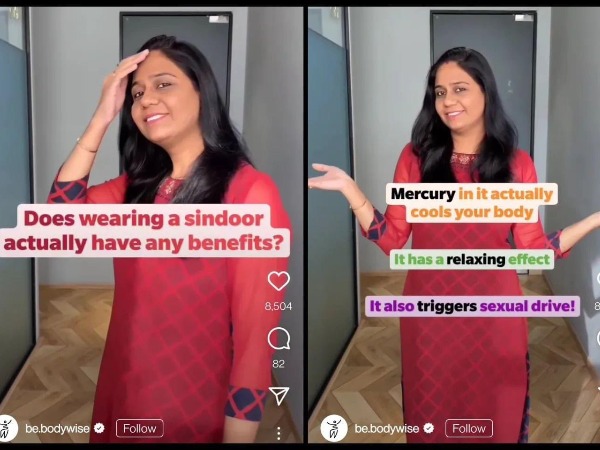 New Delhi [India], May 14 (ANI): The Internet and its users never fail to serve us with great discoveries or astounding facts that instantly drive people insane. Much to the interest of netizens on Twitter, here’s a woman who claims that ‘sindoor triggers sexual drive’ in a video shared on social media, which has gone viral.
The woman puts forward her claim in the video posted by ‘Be. Bodywise‘ on Instagram. Although the original video is no longer available, the screenshots of the woman with her touted claims have gone viral on Twitter.

In the video, the woman is seeing explaining the benefits of wearing the sindoor. From talking about various benefits of sindoor to claiming that the mercury in sindoor helps in relaxing the body, the screenshots surfacing on social media have sparked a stream of hilarious comments.
Here are a few of the most hilarious reactions to the crazy claim of sindoor boosting our sex drive.

Sharing a very commonly enjoyed meme of two cats getting into a fight, a Twitter user displayed his wit on the matter saying, “The anti-depressants and Sindoor fighting in my body to control my sex drive”

Another user commented on the post writing, “My fav is the mention of ‘triggers sex drive’ as if Sindoor is an aphrodisiac. this is the chutki sindoor ki keemat Shanti was talking about.”

Another user took a dig at the woman’s unnatural claim with a pinch of sarcasm, saying, “Mercury is a heavy metal and prolonged exposure can cause a variety of illnesses lmao.” (ANI) 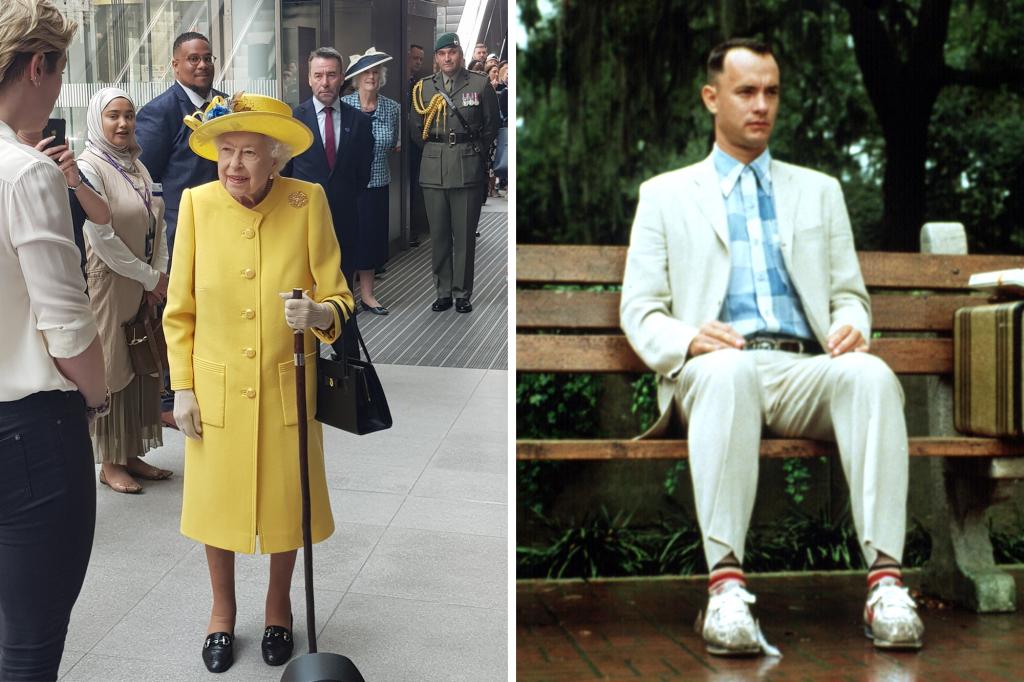