Stray dog killings on the rise in Madurai

Two adult stray dogs and a two-month-old pup were allegedly poisoned to death in Kurinji Street in Gomathipuram on Sunday night.

Three other dogs, which also consumed meat reportedly laced with poison, have survived following treatment at Tallakulam veterinary polyclinic, while another dog is still missing.

Anna Nagar police police have registered a case. The postmortem examination was done on the three dogs and samples were sent to the forensic laboratory of Madurai Medical College on Wednesday to determine the cause of death. The report would take a week, said Nataraja Kumar, Regional Joint Director (Animal Husbandry).

The incident has shaken the residents who took care of community dogs. This is the fourth incident reported from the same area in the last six months.

In the previous incidents, a pet dog died after miscreants threw toxic meat into the compound which the animal ate and died. And on two more occasions stray dogs were found suffering convulsions, gasping for breath and clawing the ground in agony.

On Sunday evening, Bhagyalakhsmi, a dog feeder in Gomathipuram, saw two boys on a cycle throw a plastic cover containing mutton pieces at the pack of seven dogs. Soon after, the dogs started barking loudly and three died on the spot.

Animal activist Mayur Hassija rushed the other three dogs to the vet. Mr. Hassija condemned the incident and said people are scared and ignorant and do not know how to handle stray dogs.

Only recently, Collector Aneesh Shekar revived the Madurai chapter of Society for Prevention of Cruelty to Animals with the appointment of a nodal officer. Cases of animal killings by miscreants have been on the rise, lamented Mr. Hassija.

Earlier this year, seven dogs were poisoned at Oomachikulam, four in Railar Nagar, seven in Thalaividhi and three in Krishnapuram.

Only now, under pressure from higher authorities, police register FIRs under the Prevention of Cruelty to Animals Act. “Earlier, they refused saying they were busy with missing persons cases or were not aware of the law,” he said.

“There is a need to sensitise people, get quicker outcome from police enquiries, and make the animal control programme more effective,” he added. 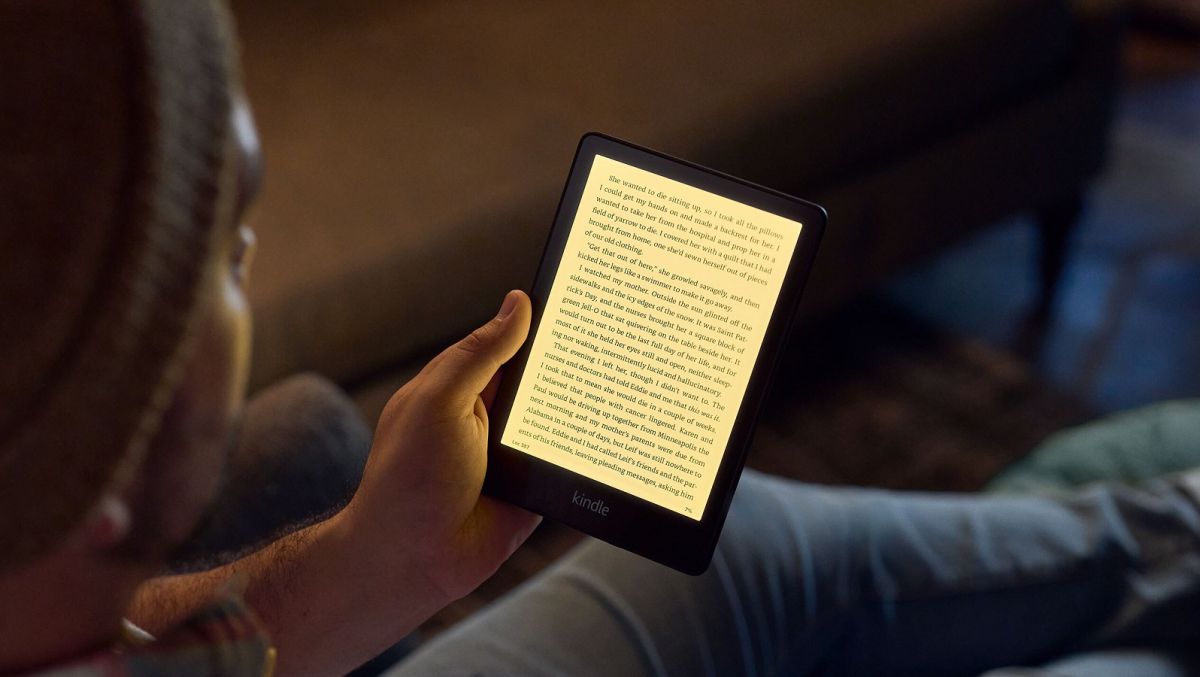 It’s been nearly three years since the Amazon Kindle Paperwhite (2018) launched, which is quite a long time in the tech world, but fans of flashy new gadgets will be 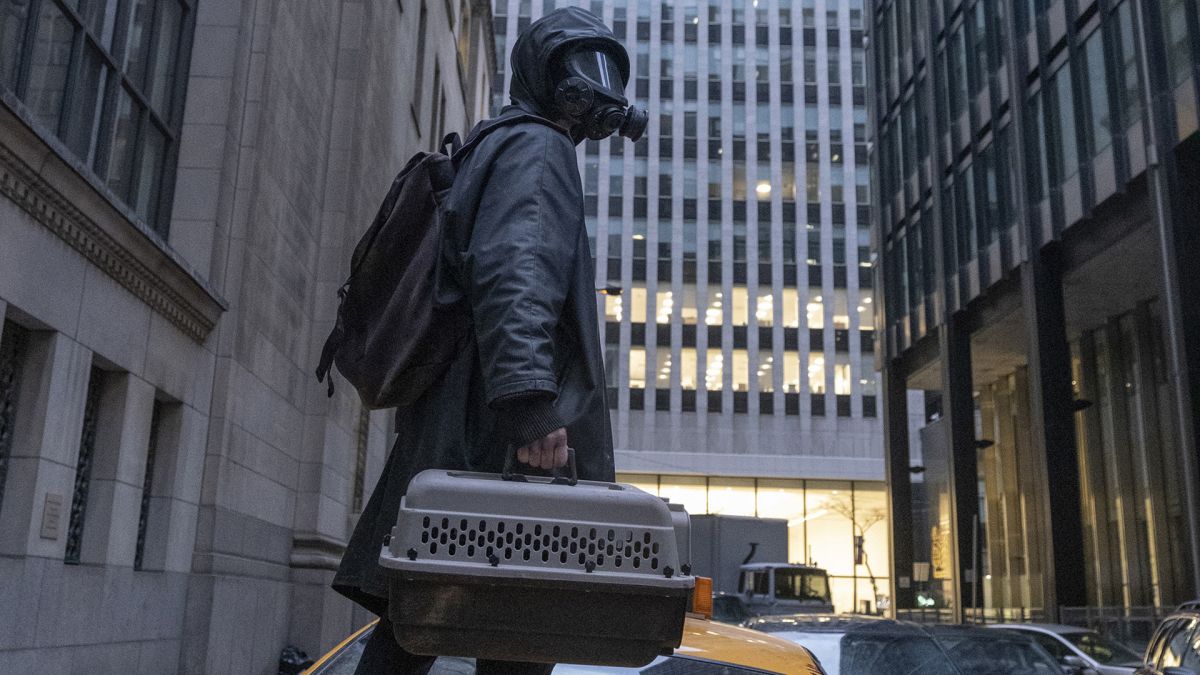 Few comic book live-action adaptations have had as turbulent a development cycle as Y: The Last Man. For 13 years, studios have tried to bring Brian K. Vaughan and Pia 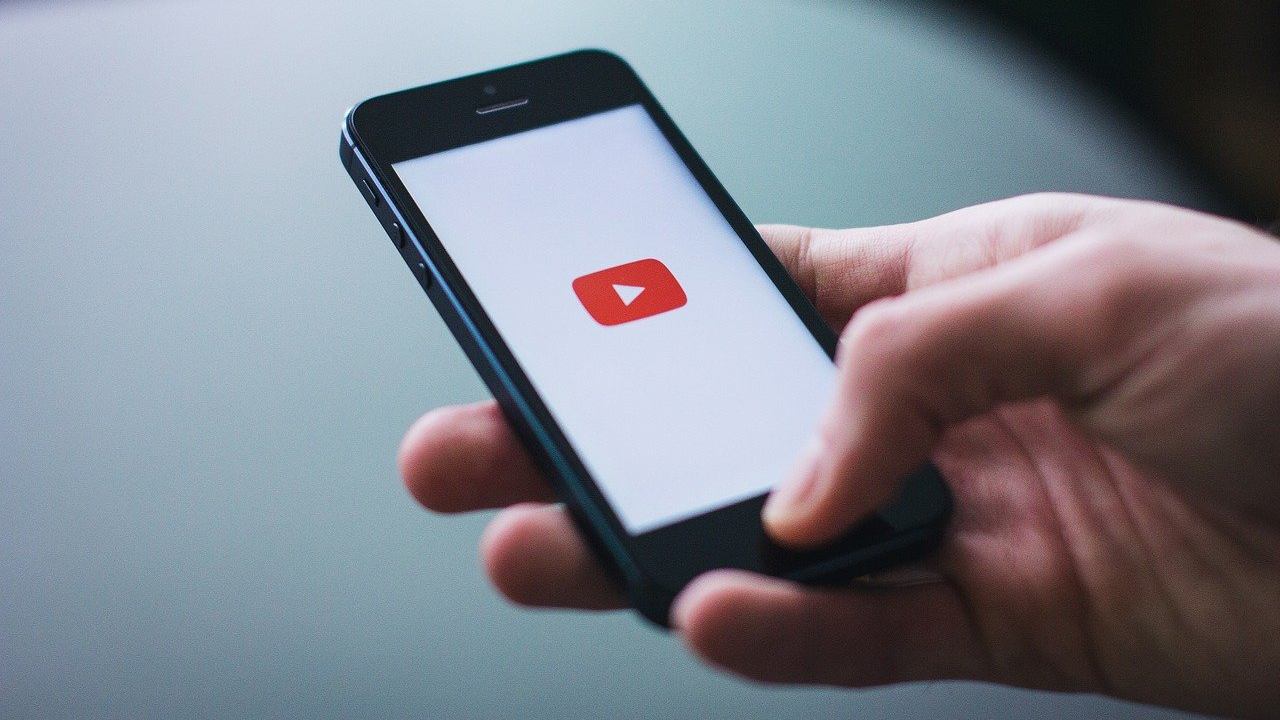 FP TrendingSep 17, 2021 15:02:16 IST YouTube has got hold of a new feature that allows people to translate comments on videos in over 100 languages. This feature is currently