Telugu Desam Party (TDP) former MLA Dhulipalla Narendra Kumar has slammed the State government for making “false claims” on growth of the farm sector in the State. The national level reports point out that 93% farmers’ families were stuck in debts in Andhra Pradesh, he pointed out.

Addressing a press conference on Wednesday, Mr. Narendra asserted that the ruling YSRCP betrayed the farmers on all fronts during the past two and half years. Chief Minister Y.S. Jagan Mohan Reddy promised in his election manifesto to pay ₹12,500 to every farmer under Rythu Bharosa, but he was giving just ₹7,500 after coming to power. This came to ₹13,500 along with ₹6,000 being given by the Central Government. The national level programmes and funds were being used for the publicity of the Chief Minister, he alleged.

The Rythu Bharosa Kendras (RBK) were only set up with the ulterior motive to give total control to the ruling party leaders. The rates of fertilizer were skyrocketing and the DAP was being available only in the black market. Even the seed was not made available at the RBK centres, he alleged.

During the 2020-21 kharif, the Andhra Pradesh government bought just 15.04 lakh metric tonnes as against 41.06 lakh metric tonnes purchased by Telangana. The maize and jowar purchase centres had only helped the YSRCP leaders to fill their pockets. The Chief Minister was not ensuring a fair deal to farmers as his party leaders and middle men were causing severe losses, he added. 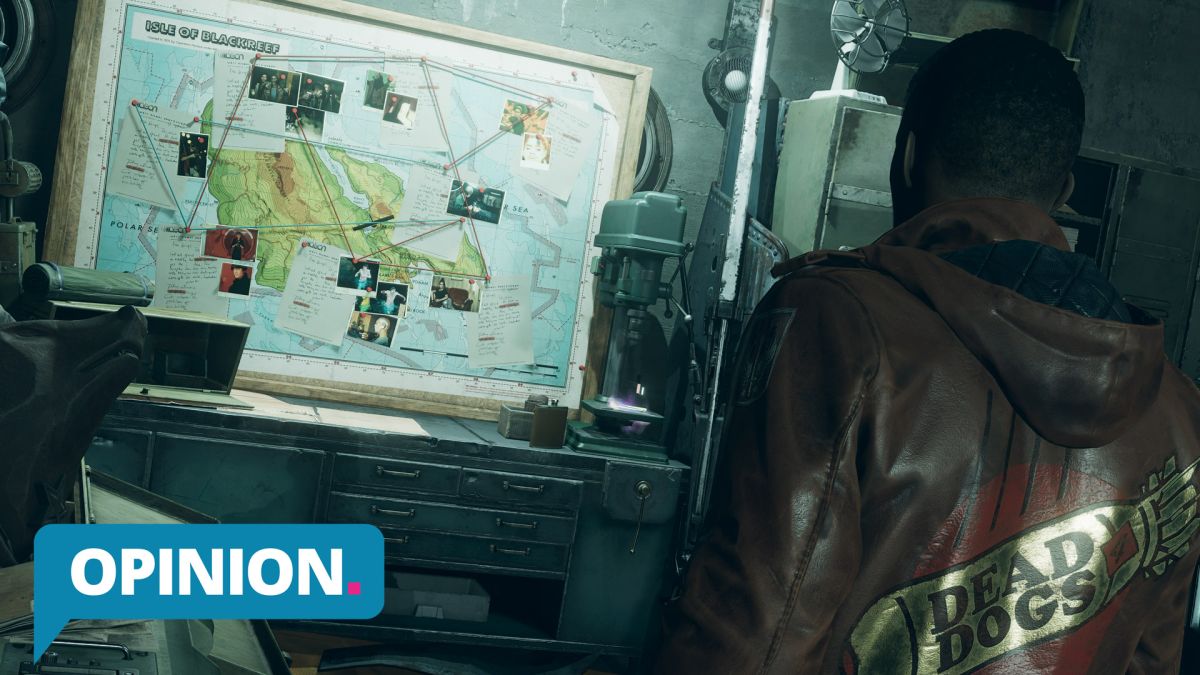 I didn’t initially know what to make of Deathloop. After reading a plethora of positive reviews, I was expecting to jump into Arkane’s time-looping FPS and to immediately be hooked.

Personnel from the Virugambakkam police station on Wednesday apprehended three persons, including a juvenile, who allegedly attacked a man and damaged vehicles using knives. According to the police, Umashankar, 21,