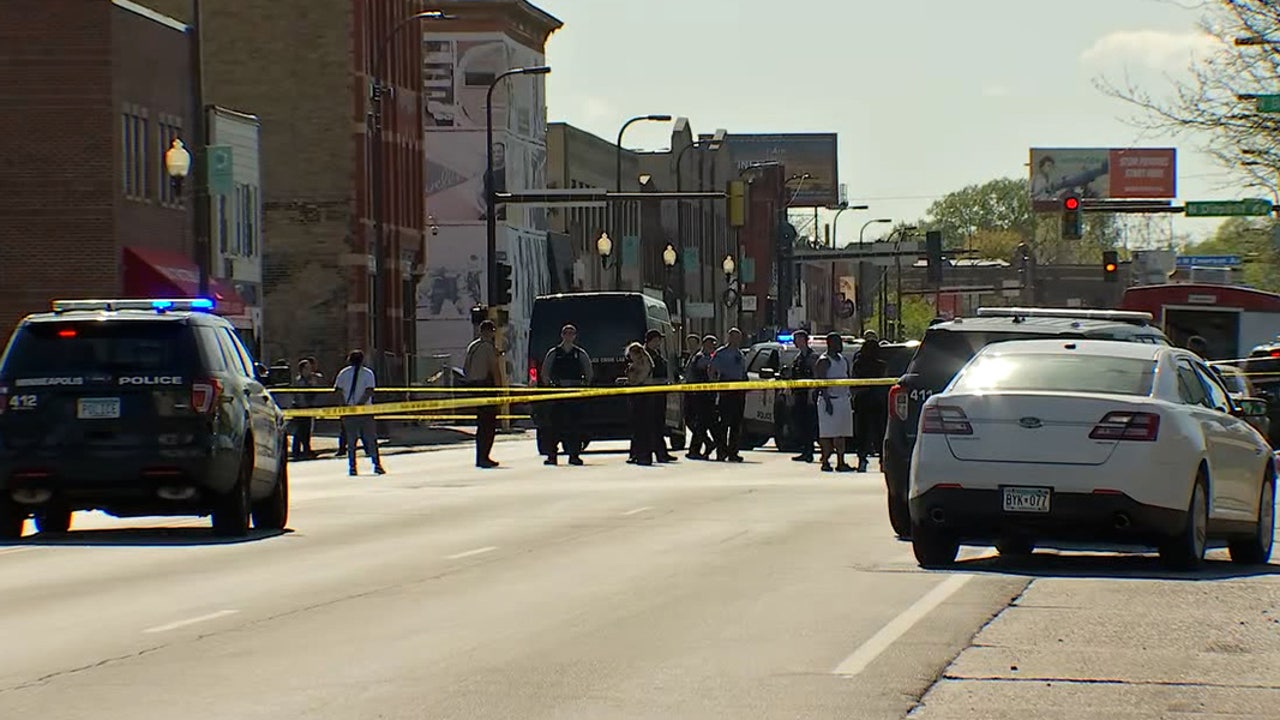 MINNEAPOLIS (FOX 9) – Police are working to identify a suspect after two men were fatally shot at an intersection in north Minneapolis on Saturday afternoon.

Minneapolis police officers responded to a shot spotter notification at N. Bryant Ave and W. Broadway Ave at 3:45 pm. They arrived at the scene to find two men had been shot just west of the intersection — one was dead, and the other was critically injured, according to Minneapolis Police spokesperson Howie Padilla.

Officers attempted to provide first aid to the injured man, but he died at the scene. Padilla said investors believe the suspect left in a vehicle, and they are working to determine the details of what happened.

Padilla said that gun violence is a concern for the department.

“We all should be concerned about it, not just our officers. We know the community needs to partner with us. And we asked for that. And I have every hope that the community will help us bring whoever did this to justice, he said.

Anyone with information on the shooting can anonymously provide MPD with a tip by calling 612-692-TIPS (8477). 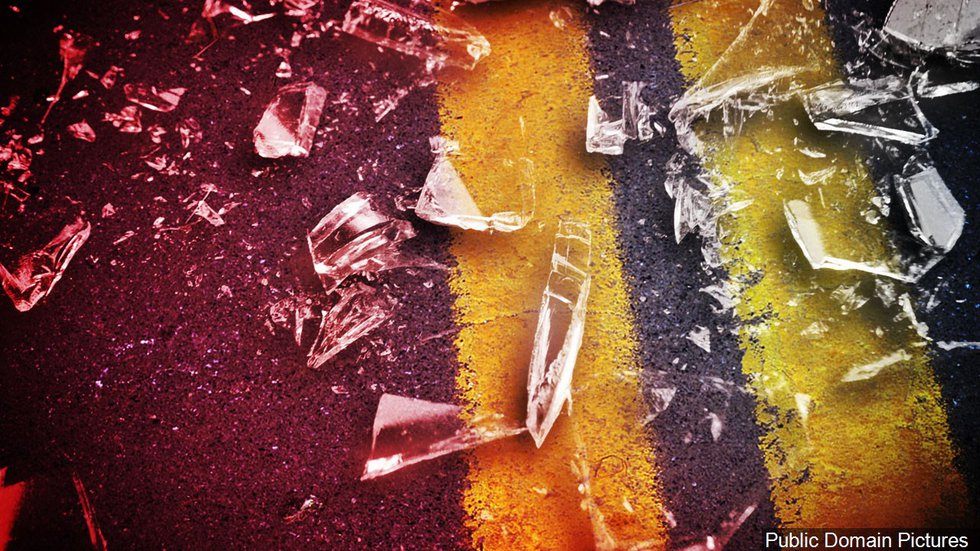