Samit considers himself especially unlucky. So much so he wonders if he ran over a black cat.

He remembers, vividly, the scenes as police carried the body of a murder victim away, twice. It stuck with him, and affected him so much that he now wears a stab vest.

Samit runs a chip shop in Doncaster town centre. It is his livelihood, and up until last year (2021), he considered himself to be living the dream as a young business owner, but all that has changed.

Samit said: “I am always overwhelmed by fear. A man was murdered in my street, and I saw police take the body away. Since then murder follows me around and I am petrified.”

Across social media platforms the comment “typical Donny” appears quite frequently, and especially on stories or posts about violence, murders, drug raids and any form of criminal activity. Users repeatedly equate Doncaster with crime.

In some instances the comments even come with laughing emojis. People who live away from Doncaster use the term to mock the tow, that has become notorious for crime, while those who live in the area say it as a concession of sorts.

But for people like Samit, ‘typical Donny’ is lived experience that strikes fear into people. In the last year alone, the town has seen several shocking crimes.

For example, between March 29, 2021 and February 2022, there were several incidents of criminals opening fire in the streets or at occupied homes. But it is the violence in the town centre that has surprised many, and led to “overwhelming feelings of terror.”

On January 29, Ryan Theobald, 20 and Janis Kozlovskis were killed following a knife attack in Doncaster town centre. This was just five days after Thereese Soper, 29, of St Catherine’s Avenue was jailed for a violent attack which ripped a woman’s face open in a Doncaster town centre pub.

And about a fortnight ago, Jamie Adam Kelly died after he was ejected from Vintage Rock Bar on Silver Street and was attacked in the town centre. His injuries were severe and he lost his life in hospital the next day, making it three murders in the most well lit part of the entire town.

The murders have left many scars in their wake. Martin, who works in the town centre told YorkshireLive he now takes extra care to avoid confrontations with anyone. He said: “It does get to you doesn’t it. When there is that many people being attacked in town, including disabled kids, you get scared. I am at a point where if someone steps on me by accident, I will apologise and run as fast as I can.”

The attack involving disabled kids that he mentions occurred in November last year, when a group of 15 to 20 people punched and kicked the children, forcing them and their teachers to hide in a pharmacy. The attack was so bad one victim was in hospital for seven hours.

A woman, who did not want to be named, told YorkshireLive that like Samit she had seen a body being taken away, and “it stayed” with her. Her friend Yakim said it was surprising that crime happened in the town centre. “There is cameras and lights everywhere. I mean you can understand a shooting or stabbing in an estate, but you think town would be the safest place,” he said.

But a number of people feel the spotlight shines too brightly on Doncaster. Luke, 25, protested what he called “media bias” against his town. He said: “More people are stabbed in Nottingham town than over here but nobody makes noise about that.”

Luke, and a number of other people say they get annoyed when people say “typical Donny” because “It really isn’t as bad as they make it out to be.” But with three murders in the last five months, questions must be asked. 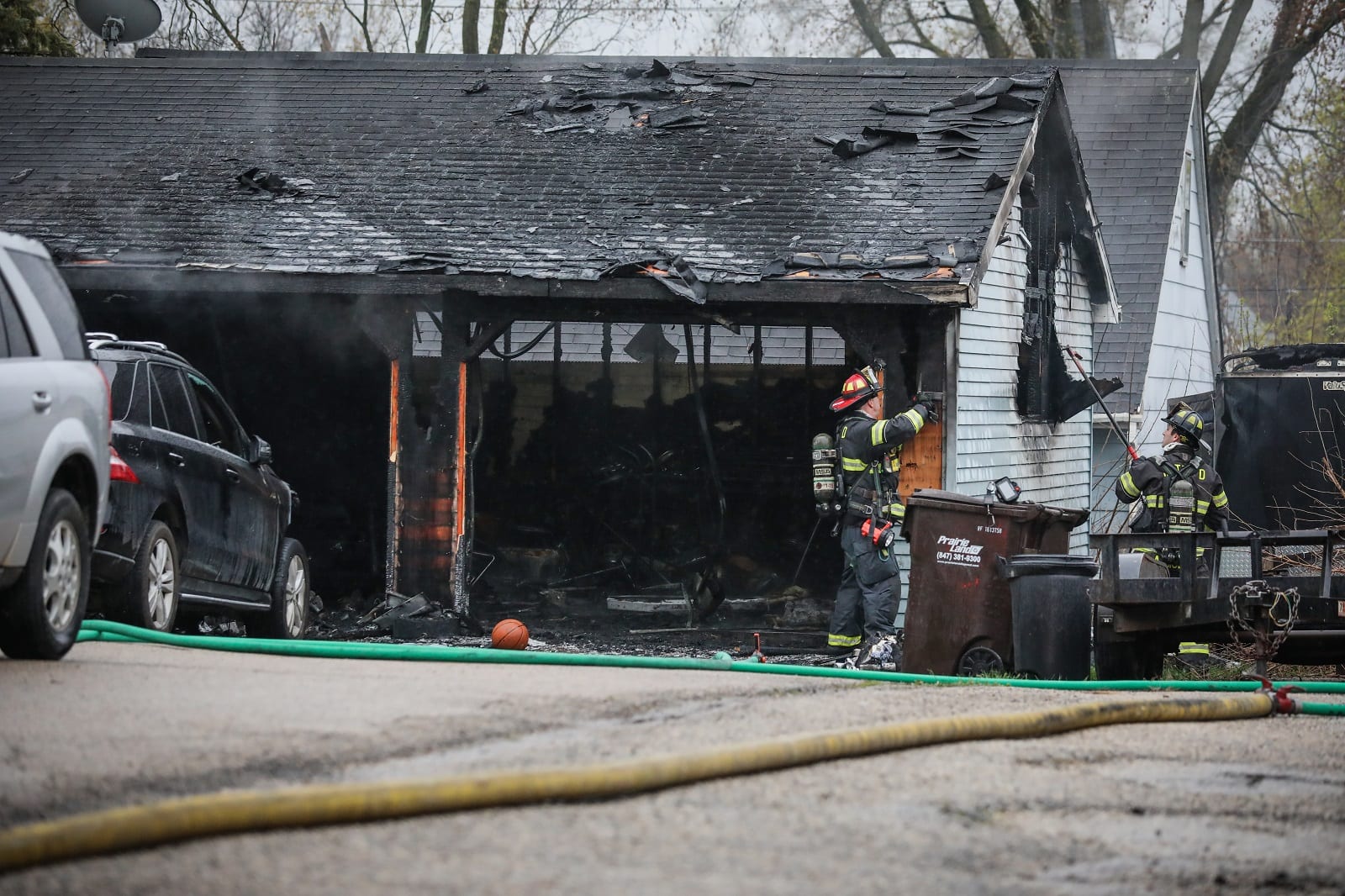