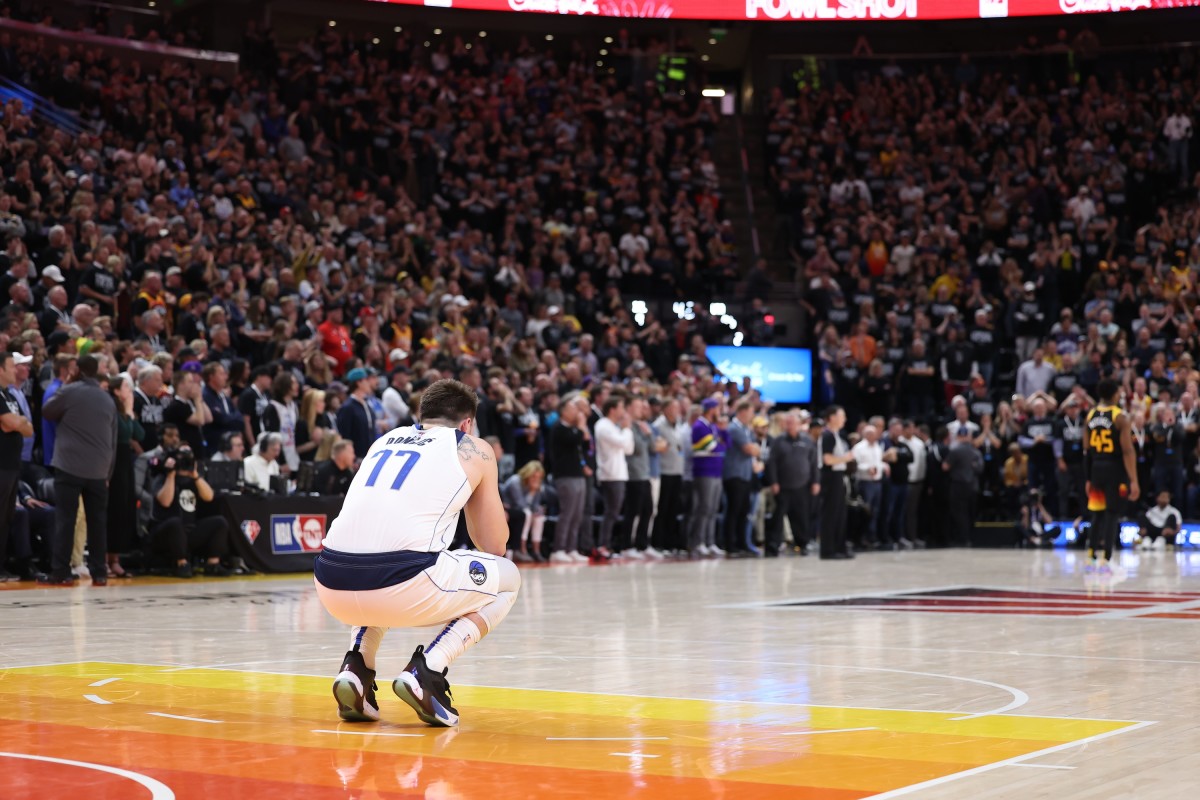 The Dallas Mavericks are in Arizona taking on the Phoenix Suns for Game 2 of their second-round playoff series on Wednesday evening.

During the game, All-Star forward Luka Doncic had an incredible move on Cam Johnson, and the clip of the play is going viral on Twitter.

The Mavs are in the second-round of the playoffs for the first time since the 2011 season when they won the NBA Championship against LeBron James and the Miami Heat.

The past two seasons the Mavs had lost in the first-round to the Los Angeles Clippers, but new head coach Jason Kidd was able to help them get over the hump.

They also finished the regular season as the fourth seed in the Western Conference.

As for the Suns, they are the top seed in the Western Conference and last season they made the NBA Finals.

The Mavs beat the Utah Jazz in the first-round, while the Suns beat the New Orleans Pelicans.

More on the Dallas Mavericks can be read here.