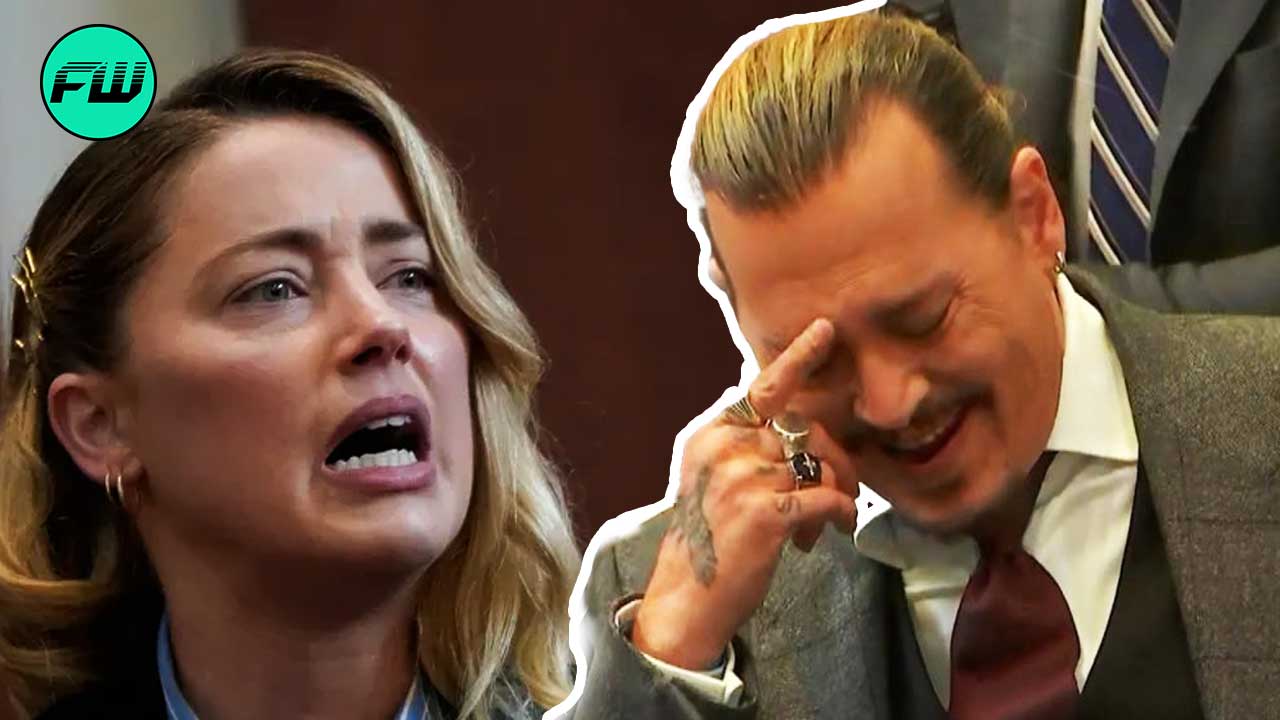 What has become of Amber Heard and Johnny Depp? The world is somewhere enjoying the chaotic mess they both have been creating. With the most absurd revelation going
on around the internet!

Will they be able to run away from being a MEME? oh, or they already have become part of the troll world.

Amber Heard and Johnny Depp’s marriage lasted only for a month, but the battle has taken over the minds of the people for around a decade now. Is this what a toxic marriage leads to?
The couple decided to part ways in 2016. With the case filed by Amber accusing Depp of being
violent physically and verbally. She also stated in The Washington Post that she became a
public figure representing domestic abuse. Depp has filed a $50 million defamation case against
his ex-wife Amber Heard. Amber counters suing him for $100 million. Depp claimed that he felt
broken after their marriage fell apart.

The battle is ongoing, Amber Heard and Johnny Depp’s trial will resume on May 16. The nasty
incidents which once were hidden have become meme material all over the world. The
buzz surrounding the trial has divided the people on the web into two teams.

Who wins the battle of being nastier?
Amber or Depp!

Amber and Depp’s stories have gone from the track of Sympathy to Comedy.
An Instagram page with the username, “No Depp No Life “shared a video of Amber Heard and
Johnny Depp in the courtroom. The caption of the hilarious video says “This makes me laugh
every time I watch it lol”

Will they be able to run away from being a MEME? oh, or they already have become part of the troll world.

The video which is going Viral all over the internet where Heard gives a scary reaction as she
bumps into Depp. Have a look. The Pirates of Caribbean actor Depp could not just control a nasty
laugh at her while she moved back looking at him.

Considering the evidence and the stories coming out, the internet has become a new courtroom
to decide Amber and Depp’s nasty battle. The next trial is scheduled to take place in weeks in Fairfax County, Virginia.

Till then the internet sensation Heard and Depp’s tumultuous marriage will have its own stories and memes and whatnot!